Nioh 2 has received an open beta for PS4 as revealed by Koei Tecmo along with the release date. Here’s the link to download this open beta on PS4.

The first Nioh launched as a timed PS4 exclusive that was later ported to the PC. It is now coming to PS Plus free games lineup next month along with Outlast 2. The sequel to the first game has a release date set for the PS4. It will be out on March 20, 2020.

Koei Tecmo had announced an open beta for Nioh 2 which has launched for PS4 starting today. You can download the beta and play it from November 1 until November 10. 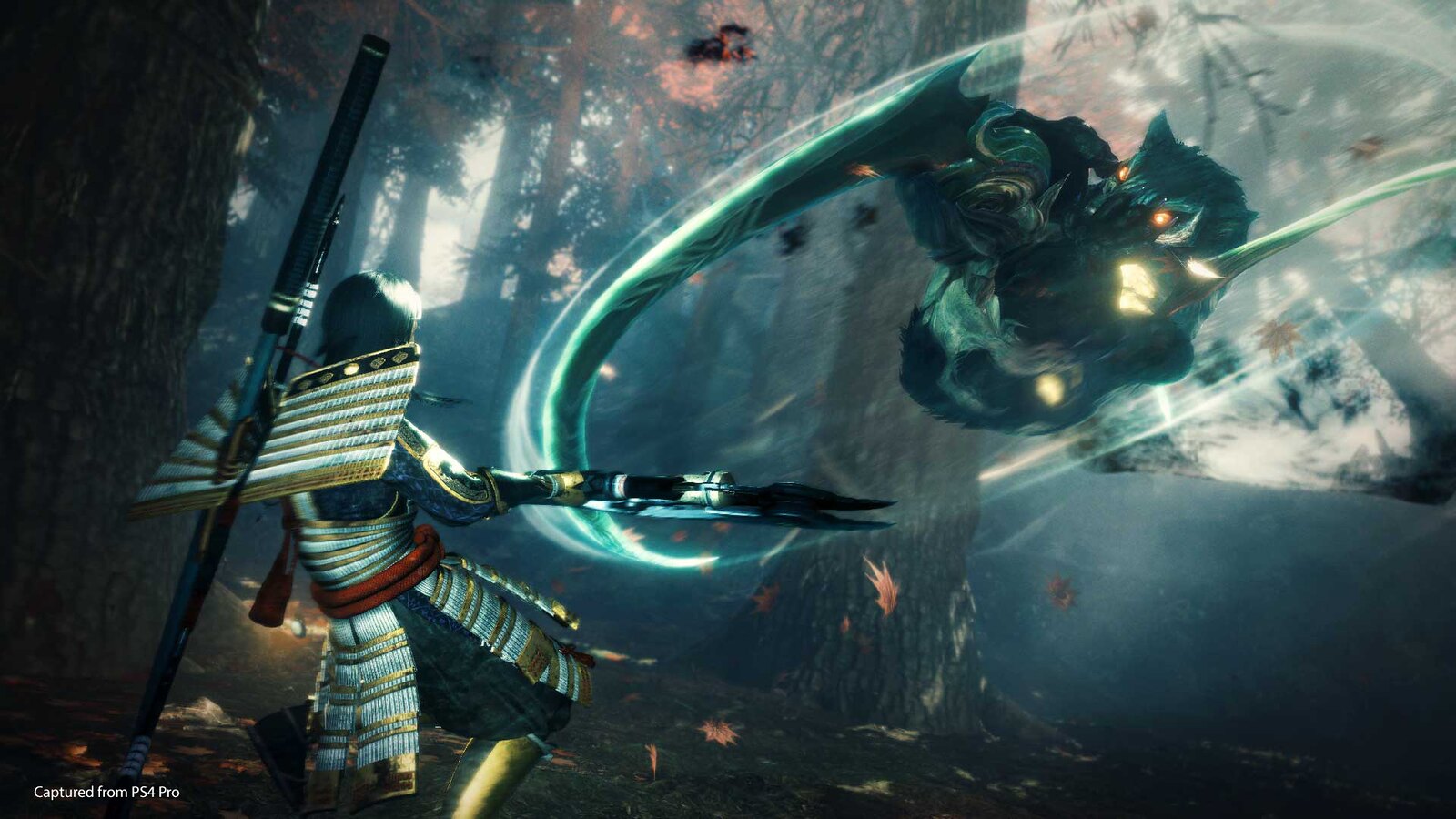 The first thing that should be done is to get the open beta to download on your PS4. This can be done either directly through the PlayStation Store on PS4 or by the link giving in the article. If you want to start this phase remotely without turning on your PS4, you will need to check the download link given below.

The file size of this open beta is 12.51 GB, which is what has been reported on the PlayStation Store. This open beta can be downloaded and played starting today. There is a reward by beating it as confirmed by Koei Tecmo. It will be quite challenging so be ready to face a steep difficulty curve as well.

If you go through the full open beta and complete it, you can earn The Mark of the Demon Slayer. This reward will unlock the Kamaitachi Helmet from the in-game Shrine to use in the full game.