Fortnite Update 2.43: What’s New and What Are Patch Notes

Epic Games has released a new surprise Fortnite update 2.43 today giving the players another patch to download. Here’s what you need to know about it.

Fortnite has continued with its weekly update schedule since Chapter 2 was started in the game by Epic Games. The second chapter of Fortnite had leaked ahead of the official announcement when Epic Games basically knocked the game offline and made everyone stare into a black hole. This live event happened during the weekend leading to the launch of Chapter 2.

Since the release of Fortnite Chapter 2, there have been a couple of updates. The most recent one is officially labeled as version 11.10.1. It first launched yesterday for Xbox One, Mac, and Android. It has been released today for PlayStation 4, Nintendo Switch, and PC. Lastly, it was released on the iOS platform. 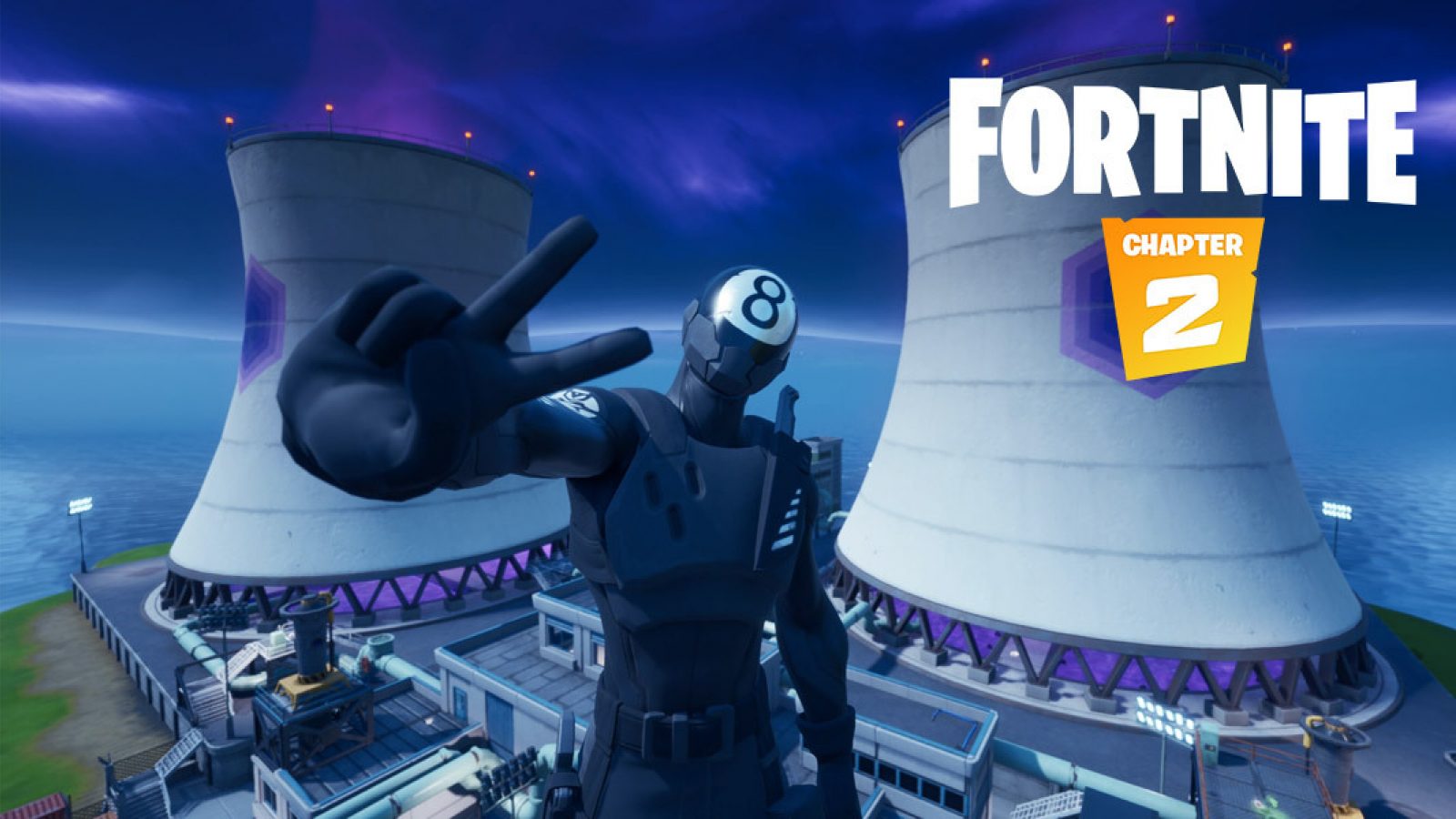 Some users are reporting that this update has made them start almost all of the previous patches, which leads to a file size of more than 28 GB. In reality, this update download size is just under 1 GB or closer to 900 MB for most users. If you are downloading a huge file, it is very likely that your update data has been corrupted forcing the game to download all of it again.

What Are Fortnite Update 2.43 Patch Notes?

The only thing that has been fixed in this update relates to a minor cosmetic issue. This is the only confirmation given by Epic Games. They had also reported players facing issues of hitching on PlayStation 4 but this update is not related to this new bug. Epic Games will share an update on the hitching issue on PS4 once they can deploy a fix for it.

This should cover any details that have been officially confirmed for this new Fortnite update. If you are interested in grabbing this free-to-play game, it is available for PS4, Xbox One, PC, Nintendo Switch, Android, and iOS.