Death Stranding has received its launch trailer and it is easily the best marketing for the game released so far. The game is confirmed for PC and PS4.

Death Stranding was developed by Kojima Productions. It is a brand new IP from Hideo Kojima after he left Konami in 2015. It was developed in collaboration with Sony Interactive Entertainment. Guerrilla Games provided their own Decima Engine to use for Death Stranding and apparently there were “no strings attached” with this deal.

In a recent update regarding the launch of the game, it was confirmed for PC as well. While there was rampant speculation regarding the PC version before the PS4 release, they were only confirmed earlier this week when the official Twitter account for Kojima Productions revealed that the PC version will arrive in Summer 2020.

The launch trailer for Death Stranding is quite long, clocking in roughly seven minutes. It showcases a lot of story scenes and it is almost full of spoilers as well, so if you want to go in blind, it is best to avoid this trailer for now.

Read More: No Man’s Sky Update 2.15: What’s New and What Are Patch Notes

The review embargo has been set for November 1st and they should start going live in 24 hours. A lot of critics received an early review copy from Sony for Death Stranding and spoilers were out in the wild before the game’s launch. The complete ending has been leaked online as well. 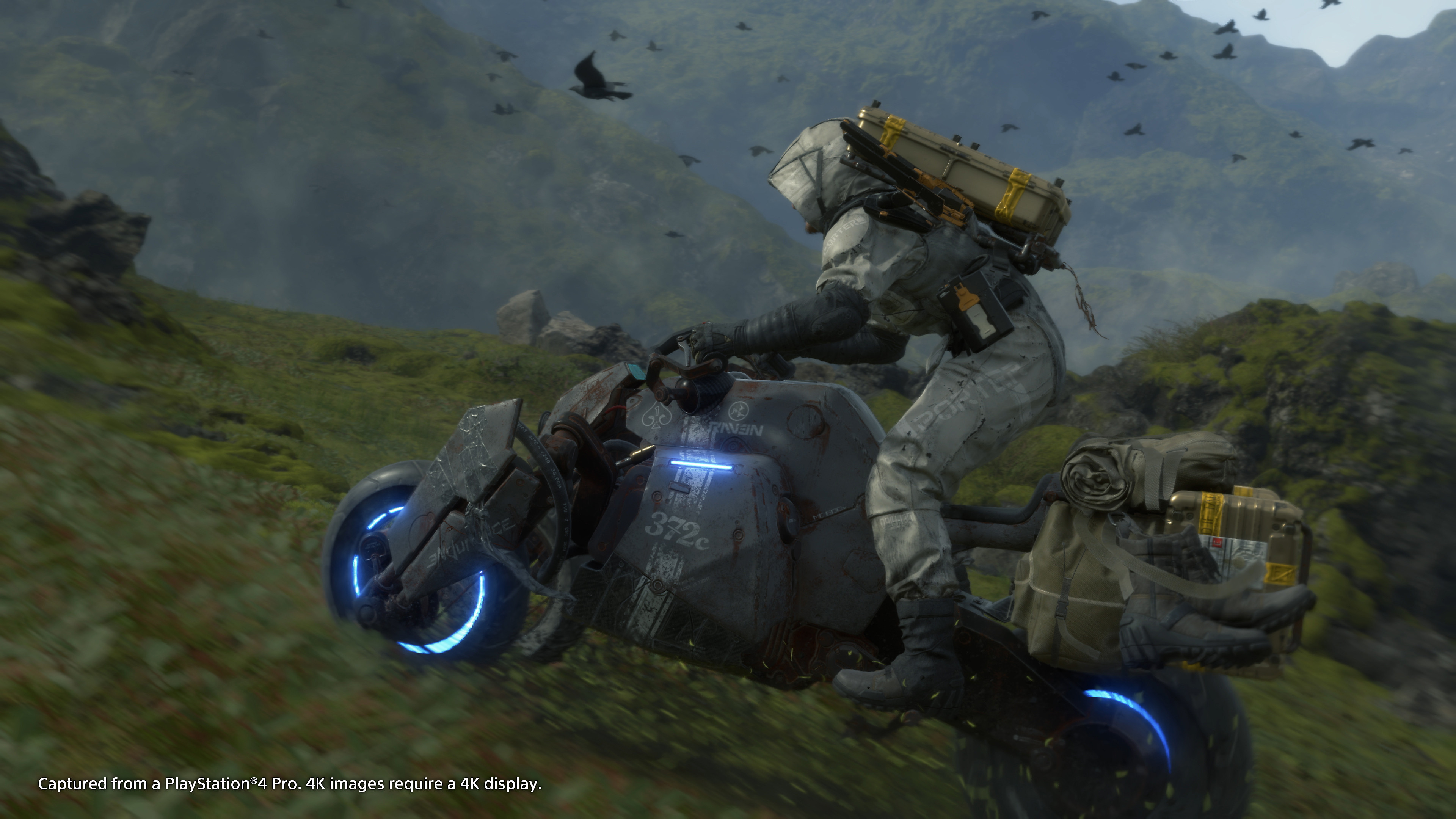 While the game is expected to arrive on November 8, 2019, it already has a day one patch that is quite small in size. The full file size for Death Stranding is also par the course with the game needing roughly 50 GB of hard disk space. The game will launch first for PS4 and arrive for the PC in Summer 2020.