After a long delay in updating No Man’s Sky, Hello Games has released update 2.15 for the game today. Here’s a look into the new changes with patch notes.

No Man’s Sky is an indie success story for developer Hello Games who released it after a lot of hype for PS4 and PC in 2015. The game was immediately slammed by both fans and critics because it failed to deliver on the massive expectations promised by Hello Games before its launch.

As a result of the backlash, the developers decided to focus on making the game closer to their pre-launch vision which led to the launch of two major content updates. First was No Man’s Sky Next which arrived in 2017 along with the Xbox One version, and it was followed by No Man’s Sky Beyond this Summer. 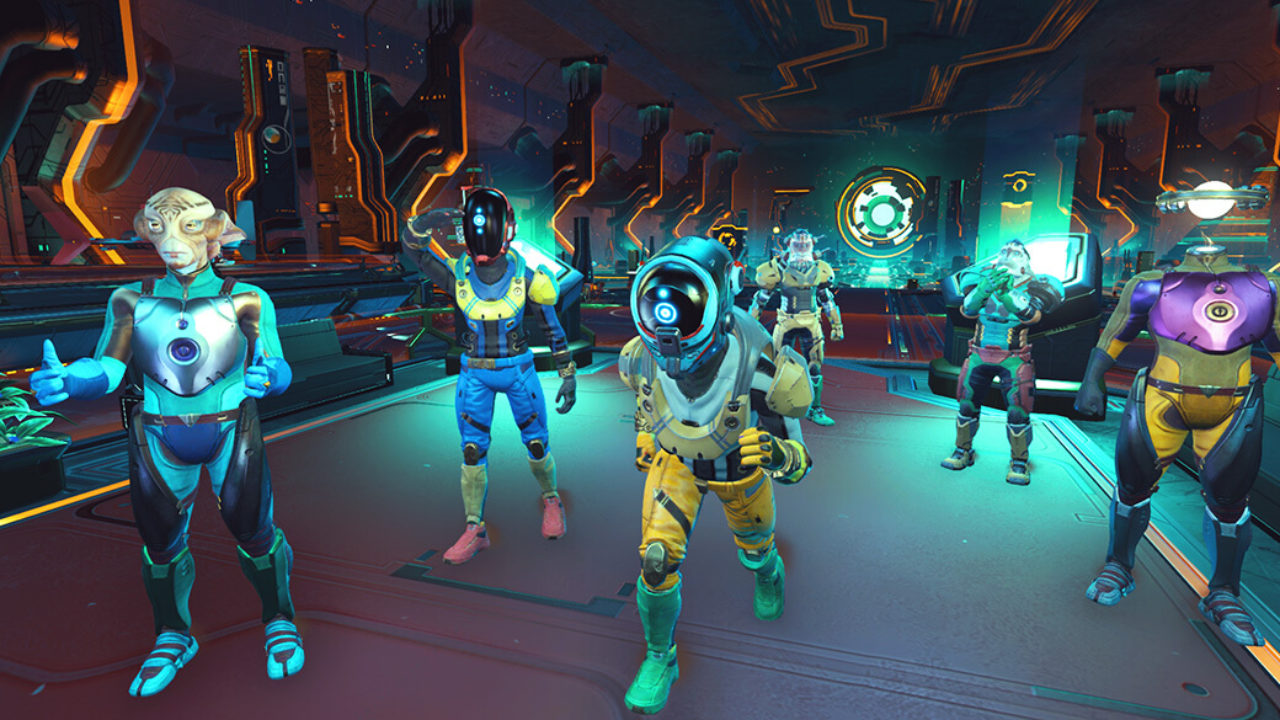 After Beyond was released, Hello Games released multiple updates for No Man’s Sky, each one after another. They were releasing these updates to fix any bugs that manifested in the game after the Beyond update and there were a lot of patches. That has stopped for almost a whole month and now the developers are back with another update to the game today.

First, the new thing in this update is a slew of weekend missions for the players. These weekend missions that will start going live this week will be limited to a specific planet and tell the players a story that will continue for months. The first weekly mission is from Space Anomaly. To participate in them, you will need to head to the Nexus from Friday evenings (GMT) until early Monday morning and accept the mission there.

Read More: Need for Speed Heat Launch Trailer Is All About Night Racing

More details on the update along with patch notes were shared by Hello Games. You can have a look at the full list of changes from the official blog.