Need for Speed Heat is the latest game in the series to launch later this year. It has received a launch trailer showing its dazzling night street racing.

EA Sports revealed their new Need for Speed game in August this year and it was immediately given a release date as well. the game will be out on November 8, 2019, for PS4, Xbox One, and PC. As the release is closer, EA has shared a launch trailer for the game focusing on its night street racing elements.

Need for Speed Heat will be developed by Ghost Games. It is launching after the series took a break for one whole year in 2018. The last game in the series was Need for Speed Payback which was heavily criticized for its microtransactions at launch. Heat appears to handle it differently going back to the street racing aspects from the earlier Need for Speed games. It is being developed with Frostbite Engine. 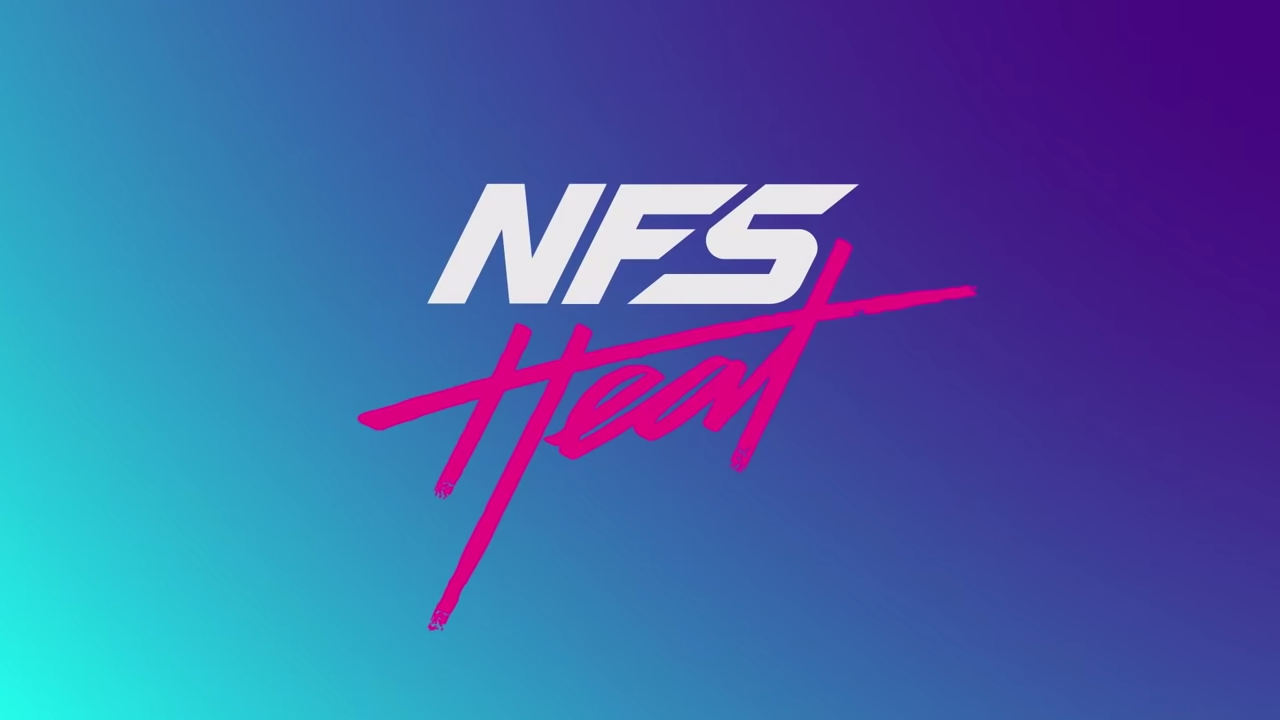 The launch trailer showcases the various car customizations that are possible. According to the official description for the trailer, it was created using “fast innovation found in the Need for Speed™ Heat Studio App.” It is possible that the trailer was uploaded earlier so this app might not be available to download right now.

If you are interested in getting the game, it will launch on November 8, 2019, and you can grab it for PS4, Xbox One, or PC.