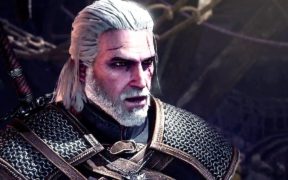 Monster Hunter World will get a major expansion in early 2019 along with a guest character that is playable. Witcher 3’s Geralt will join the Monster Hunting crew next year. Capcom has made two major announcements today beginning first with a free title update that will add Geralt of Rivia as a playable character to […] 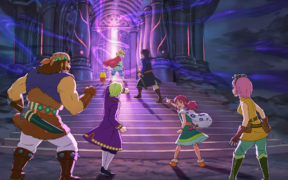 Gaming, News
Ni No Kuni 2 Second DLC “The Lair of the Lost Lord” Trailer Is Out
Salal Awan December 10, 2018

Ni No Kuni 2’s second DLC is “The Lair of the Lost Lord” and it is due out on December 13. Watch the first trailer for it now. Ni No Kuni 2 is an action RPG from Bandai Namco. It also has a Season Pass with three DLC packs that will be a part of […] 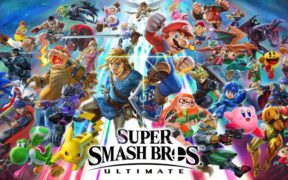 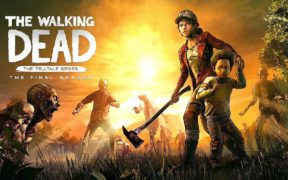 The Walking Dead Final Season will soon get its episode 3 despite the closure of TellTale Games. The trailer and release date were shared recently by Skybound Games. The Walking Dead suffered an ill-fated closure after the studio that was making the game bankrupted and ended up closing down, leading to the hundreds of its […] 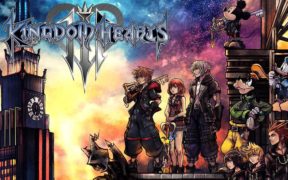 Square Enix has released the opening of Kingdom Hearts 3 that also features the title song “Face My Fears” by Utada Hikaru and Skrillex. Kingdom Hearts 3 will be out on January 25th for the PS4 and Xbox One. It was originally revealed at E3 2013 and since then has been in development under the […] 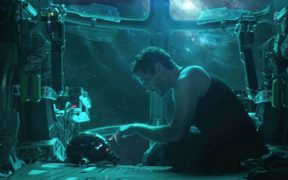 Avengers Endgame trailer was recently released. This is Avengers 4 with its final title as Endgame. It has now created a new record for Marvel Studios. Avengers Endgame will see the conclusion of the first generation of Avengers that includes Hawkeye, Iron Man, Thor, Captain America, Black Widow, and Hulk. They are the only ones left […] 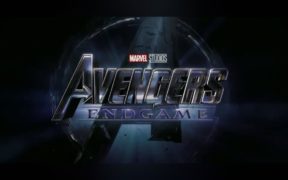 Avengers 4 trailer is out today as teased earlier and the official title for this sequel is Endgame. Avengers 4 will continue the story from the end of Avengers: Infinity War where Thanos manages to snap his hand just in time to kill half of the population of the world. This means a lot of […] 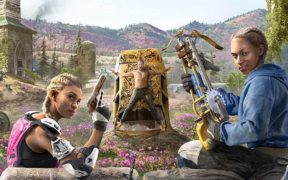 Ubisoft’s new Far Cry game has leaked ahead of The Game Awards. There is not much about it so far aside from the post-apocalyptic setting and a short teaser. Far Cry: New Dawn is apparently set right after the ending of Far Cry 5. This is seen with the short teaser that shows the ending […] 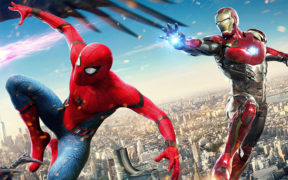 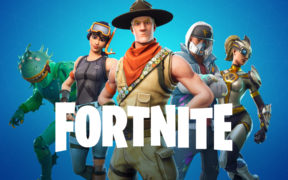 Fortnite season 7 skins might have leaked online through the iOS store. Here’s an early look at them ahead of tomorrow’s update. Fortnite is getting a season 7 tomorrow, and Epic Games has also announced a new creative mode for it. This mode will let you “design games, race around the island, battle your friends […]