Chris Seavor shared the details on the unreleased sequel to Conker’s Bad Fur Day on Twitter and has continued on with a new game that he worked on, but which didn’t see the light of the day. This might not be the first time we have heard of Perfect Dark Core but it is interesting to hear what Chris Seavor had to share regarding the concept for this new game. 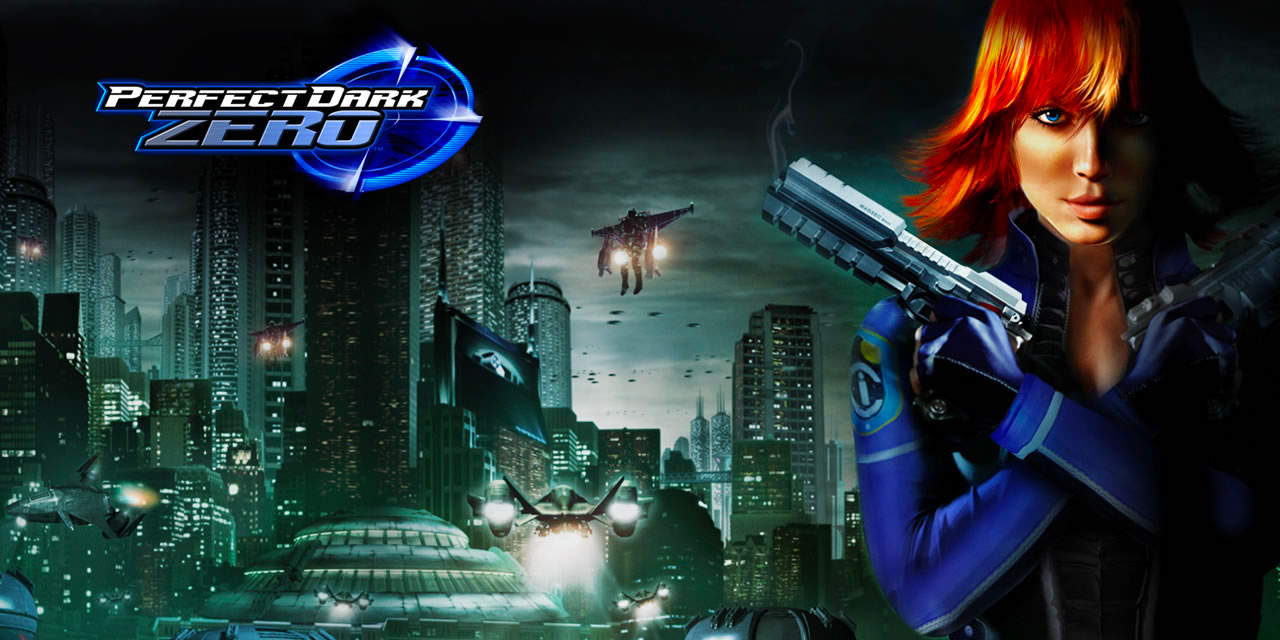 In a set of tweets, Chris Seavor has shared the design and concept for Perfect Dark Core breaking down its narrative and release structure.

The story of Perfect Dark Core was set 10 years after the first game. It still featured Jo Dark as the lead character who is now part of a security unit set up by the president to protect the senior members of the United World Trade Organization. The story revolved around a terrorist plot to start anarchy and assassinate the president.

The story would be divided into multiple parts. Each part of the story would be equal to a full day in the game. There would be a total of five parts that would lead to a conclusion for the story. Co-op play was supported with additional content called Tertiary Missions. The initial plan was to release two episodes and then work on more if they are a success but the game was scrapped early in development.