Phil Spencer: “Strong Lineup” For Xbox In 2023 and Beyond, “Very Excited” For Kojima’s Project

Phil Spencer has revealed that Xbox has a strong lineup of games coming in the year 2023 and beyond, and he’s especially excited for Hideo Kojima’s project.

Speaking in an interview with Famitsu magazine, Phil Spencer stated that a strong lineup of titles awaits Xbox in 2023 and beyond. He seemed particularly excited for Hideo Kojima’s game after seeing it in its early stages of development. 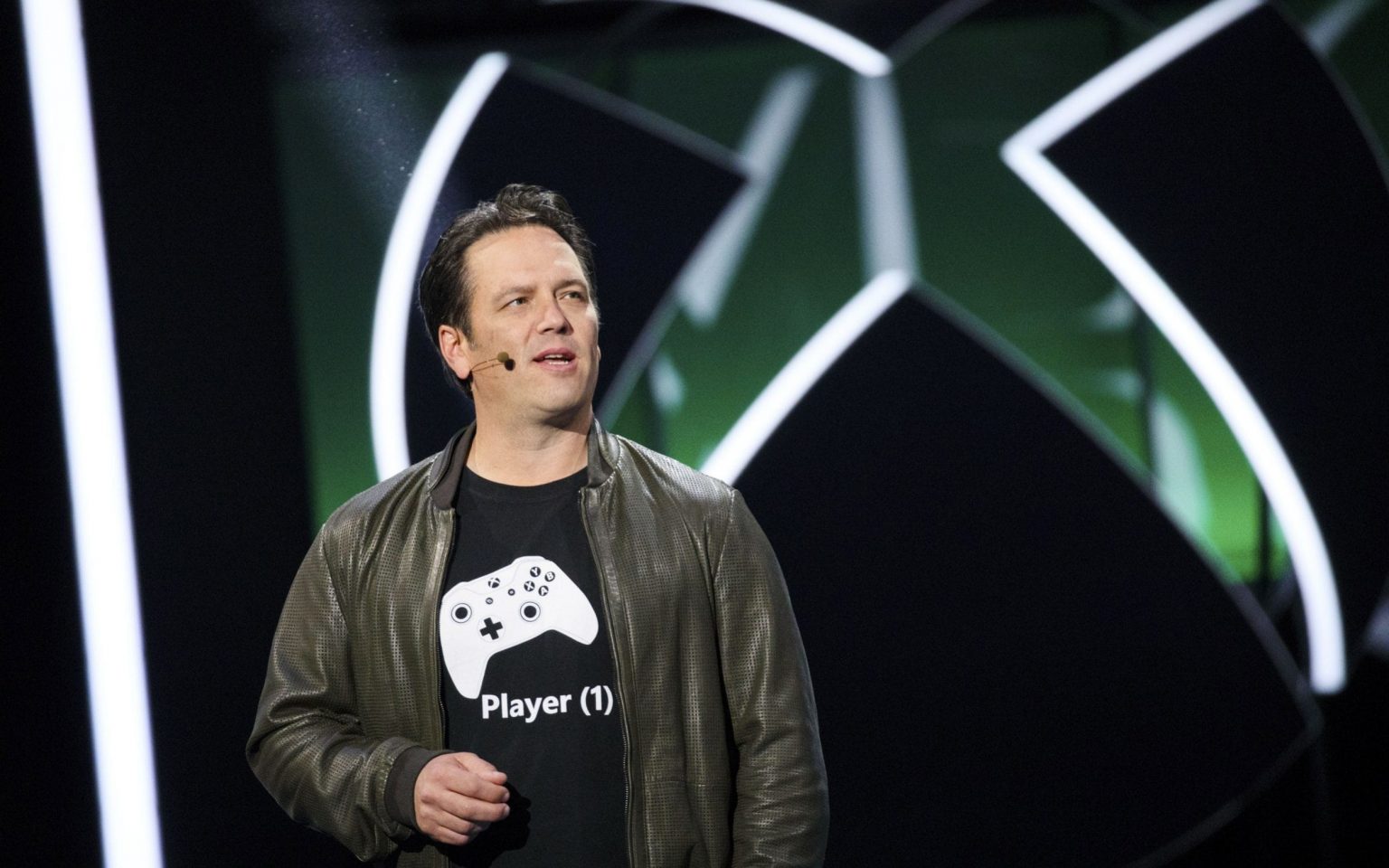 According to Phil, the first-party teams at Xbox are doing a great job. However, due to the spread of the new coronavirus, there have been some delays in game production, and the company hasn’t been able to release many games for a while. He added that fans should look forward to a strong lineup in 2023 and beyond, including a diverse lineup of creative titles.

When asked about the lack of first-party Xbox titles, Phil said, “As far as the first-party team is concerned, we think they are doing a great job. However, due to the spread of the new coronavirus, there have been some delays in game production and we have not been able to release many games for a while. Please look forward to a strong lineup in 2023 and beyond, including a diversity of individual creatives.”

As for whether Xbox can be expected to have a strong lineup of titles in 2023, Phil responded with, “Yes!!!”

In response to a question regarding Xbox Game Studios’ partnership with Hideo Kojima’s Kojima Productions, Phil said, “Kojima-san and I have known each other for many years. He had some novel ideas about game experiences and we wanted to partner with him to bring them to life on our platform. I visited Kojima Productions today and had the opportunity to see the early stages of the project, and I am very excited.”

With plenty of new titles on the horizon, it seems that the future is bright for first-party initiatives at Xbox.