PSVR2 will not be compatible with PSVR games, though some game developers are already working on compatibility patches.

Sony has confirmed during its official PlayStation podcast that the PSVR2 will not run PSVR games, though all hope is not lost, as some developers are working on patches in order to ensure compatibility.

We will though! Tons of devs are working on PSVR2 versions of their PSVR1 games as we speak! 😀

It was revealed by parolePSVR on Twitter that “tons” of developers are currently working on PSVR2 versions of their PSVR games. This certainly bodes well for the PSVR2 platform, as it won’t have a large library of titles of its own at launch, and backward compatibility will be a key element in establishing a user base for the platform.

The PSVR2 is expected to launch sometime early in 2023. The VR headset for PS5 was officially announced by Sony during CES 2021, along with its specs and controller. The new controllers offer immersion while providing accurate tracking for movement in games. Sony had recently patented the controllers and their design which revealed more about their inner working. 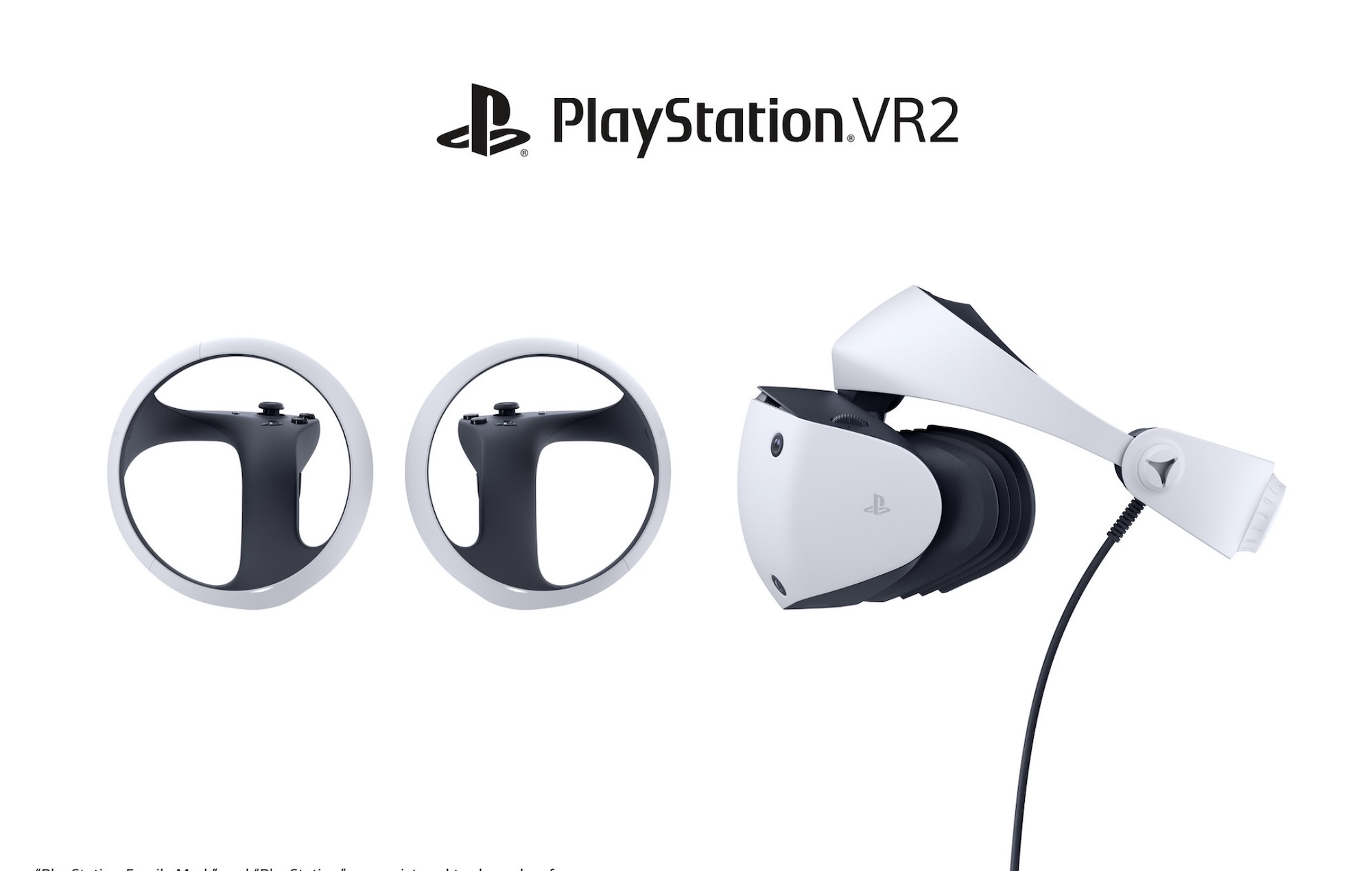 PlayStation VR2 will come with an OLED display offering the latest cutting-edge technology. It will support a 4K HDR resolution with a 110-degree FOV. With an OLED display, players can expect a display resolution of 2000×2040 per eye and smooth frame rates of 90/120Hz. With inside-out tracking, PS VR2 tracks you and your controller through integrated cameras embedded in the VR headset. Your movements and the direction you look at are reflected in-game without the need for an external camera.

PSVR2 Sense Technology combines eye tracking, headset feedback, 3D Audio, and the innovative PS VR2 Sense controller to create an incredibly deep feeling of immersion. Headset feedback is a new sensory feature that amplifies the sensations of in-game actions from the player. It’s created by a single built-in motor with vibrations that add an intelligent tactile element, bringing players closer to the gameplay experience. For example, gamers can feel a character’s elevated pulse during tense moments, the rush of objects passing close to the character’s head, or the thrust of a vehicle as the character speeds forward. Additionally, PS5’s Tempest 3D AudioTech makes sounds in the player’s surroundings come alive, adding to this new level of immersion.

Tags:
Previous Article
Hogwarts Legacy Will Have 1 Year Exclusive Content On PS4 & PS5
Next Article
Phil Spencer: “Strong Lineup” For Xbox In 2023 and Beyond, “Very Excited” For Kojima’s Project