Playground Games is developing the new Fable game with the same craft and dedication that the studio brought to the Forza Horizon series.

Speaking during an interview, head of Xbox Game Studios Matt Booty addressed concerns regarding a studio that is mainly experienced with the development of racing games handling the development of an RPG as their next project. Matt acknowledged that giving Fable to a racing game team could be considered an odd choice, but he reassured that that every bit of the craft and dedication that Playground Games brought to the Forza Horizon series will be applied to Fable. He added that the people working at Playground Games “get it”. 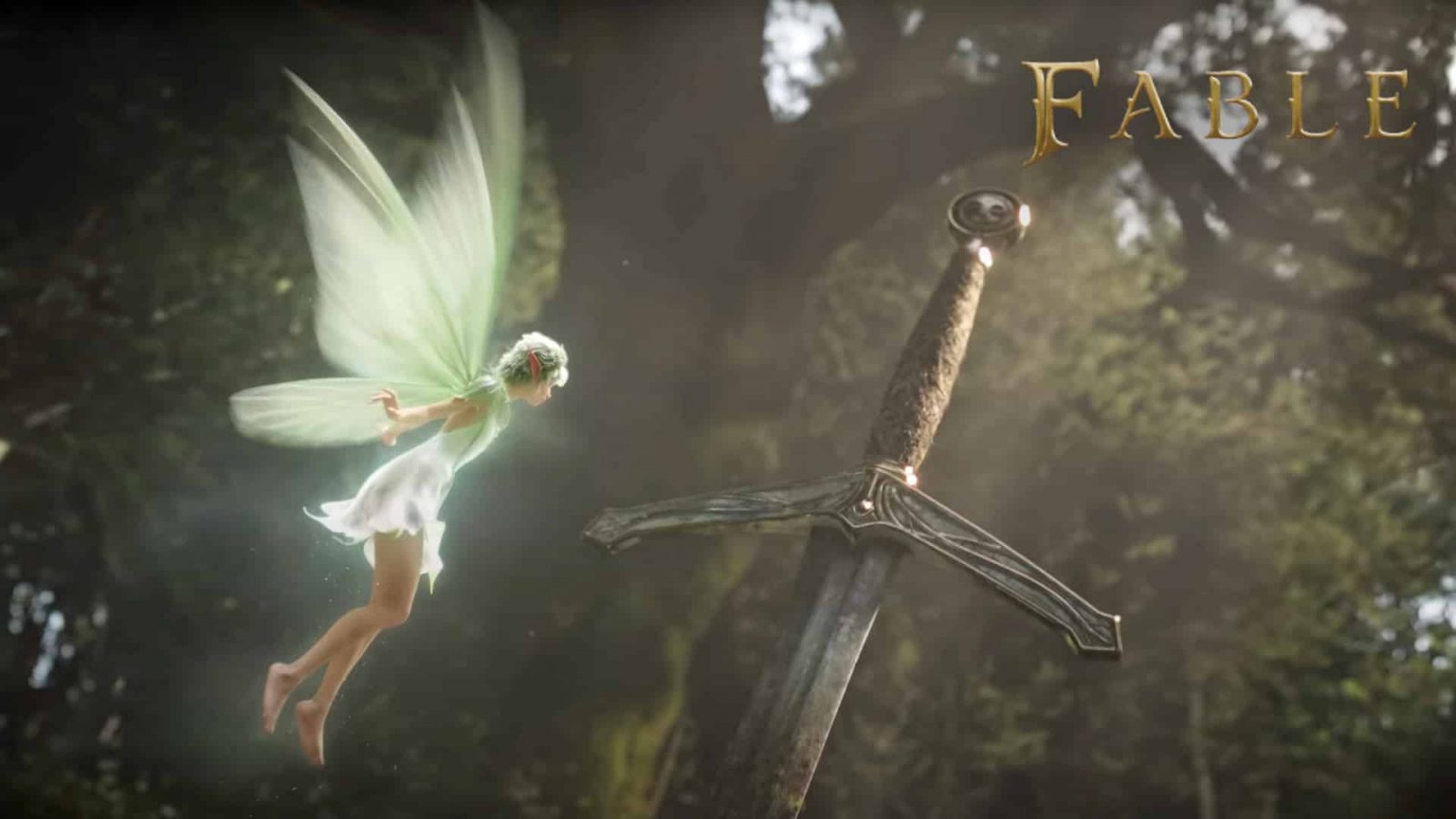 Matt said the teams at Xbox Game Studios are often reluctant to show their games to the public before they’re ready to be shown, and that’s also the case with Playground Games and Fable. However, he said that if there’s one game that makes him wish he could show its progress to fans, it’s Fable. Every time Matt has seen the game in action, he’s considered showing it to fans. However, Playground Games is adamant that it will only reveal gameplay footage when it’s ready.

Fable is an upcoming installment in the Fable series. It is being developed by Playground Games. Back in 2018, there were rumors that Playground Games was working on the fourth installment of the Fable series. A UK-based studio was working on a Fable-related project with the codename Wisdom, according to an Xbox Live API leak. Microsoft was allegedly looking to create a single player RPG after the success of Horizon: Zero Dawn on the PS4.

Don Williamson, a former lead engine programmer for Lionhead who worked on both Fable I and II, revealed which studio was “currently working on Fable IV” in a tweet, calling it “an interesting choice.” This tweet was later removed. Then Playground Games hired a senior game designer to create a “AAA open-world RPG,” which was a clear indication that they were starting the development phase. However, this was subsequently confirmed at E3 2018 for a “brand new game.”

In July 2020, the game received an official announcement along with a cinematic trailer.