PlayStation Is Working On a Competitor To Xbox Game Pass – Report

Sony is supposedly working on a competitor to Xbox Game Pass according to a new report from Bloomberg. It will feature three different tiers.

Sony has its subscription service that offers a lineup of games with PlayStation Now, but they might be planning to phase it out and offer a broader service by budling PS Plus with it just like Microsoft did with Xbox Game Pass Ultimate. 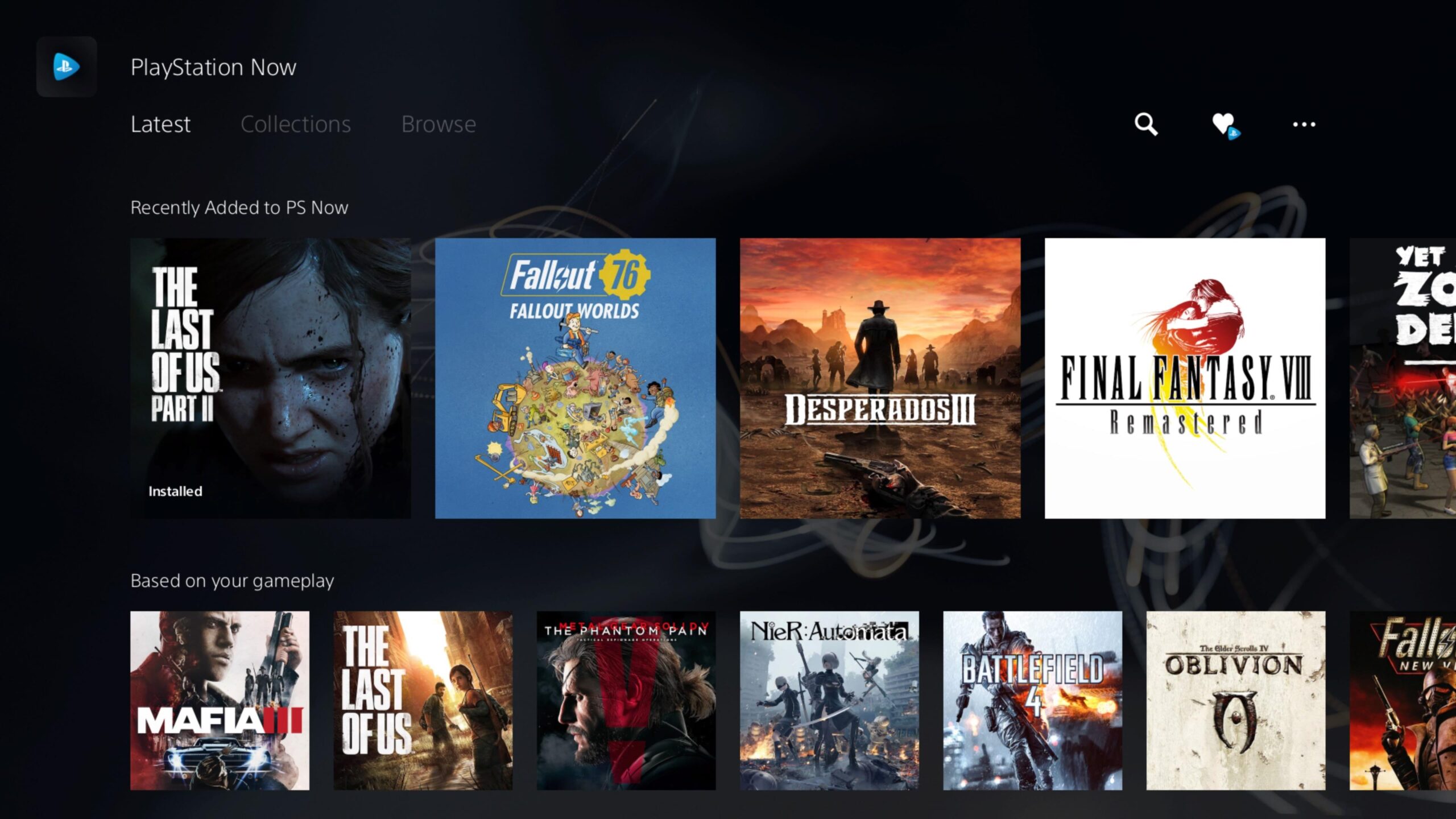 This service is internally codenamed Spartacus and will feature three different tiers of subscription. Each of these will offer a different lineup of games with the highest-paid tier offering legacy console releases like PS1, PS2, and PSP.

Details around this new subscription aren’t finalized yet so they might change when it launches. SIE CEO Jim Ryan did hint at a competitor or response to the Xbox Game Pass during the launch of the PlayStation 5. They also offer a program called PlayStation Plus Collection that has more than a dozen games of PS4 all available to redeem and play on the PS5.