After the leak regarding the PS Plus games lineup, it was confirmed that it was true after all. Here’s a leak for the PS Now November 2021 games lineup.

This new leak comes from the same source which leaked the PlayStation Plus game. According to this source, PS Now subscribers will be able to get Mafia: Definitive Edition and Celeste as part of their subscription next month. While this is not the complete lineup of games, we do know that Final Fantasy IX will also get a release for all PlayStation Now subscribers. 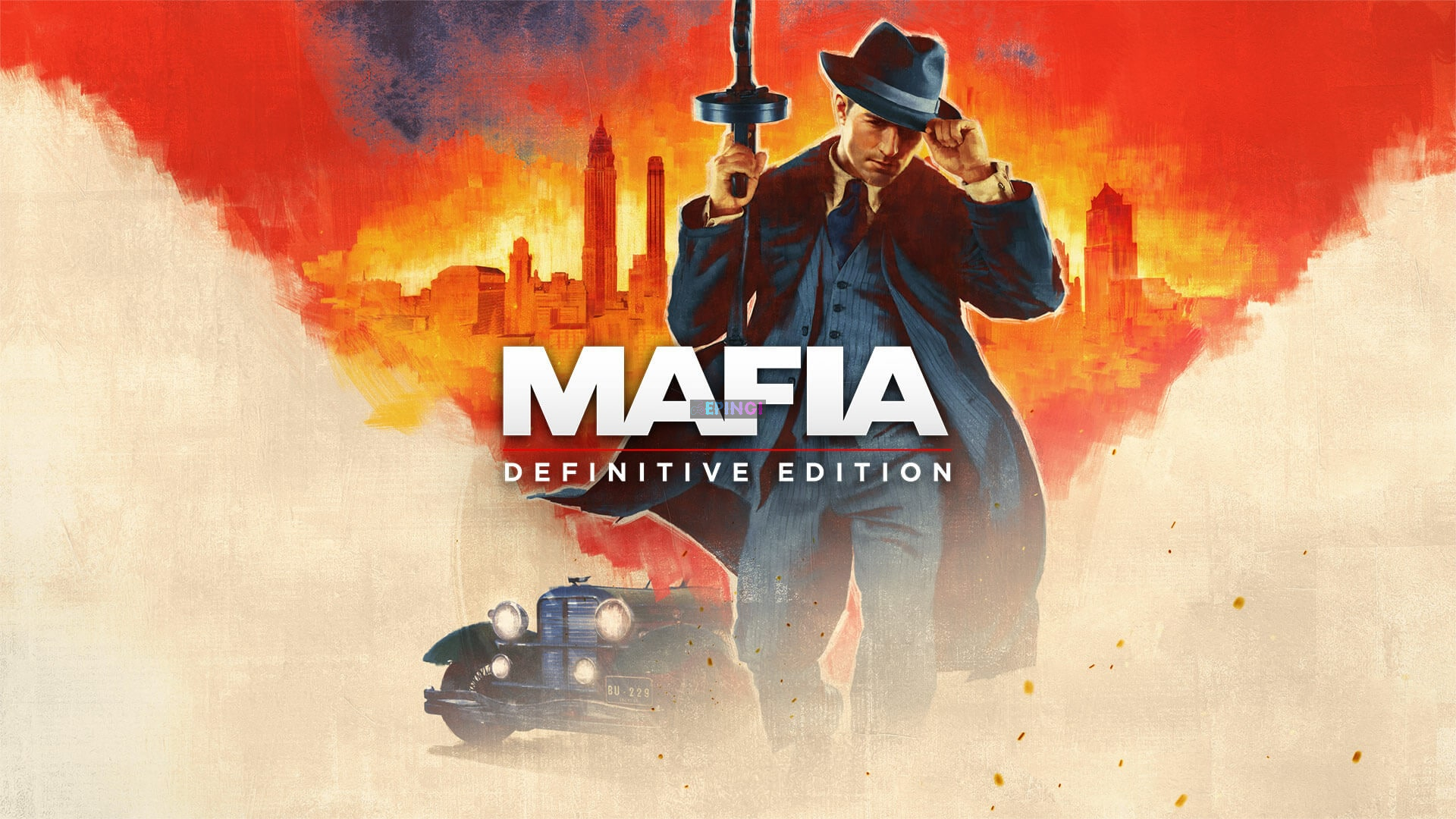 Aside from these three games, Sony can add 1 or 2 more games to the PlayStation Now subscription. They have just slashed the price of the subscription in certain European countries.

Here is the leaked list of games that are reportedly a part of the PS Now November 2021 games lineup.

In addition to being able to download the native PS4 games, players can also enjoy streaming a huge library of games through their PlayStation Now subscription that costs $59.99 per year. The service covers PS4, PS5, and PC. It is continuing to get supported on additional platforms where it is possible to play games through cloud streaming, although they do run at a lower resolution than their native devices.