It appears that Sony has quietly de-listed one of the games featured on the PS Plus Extra catalog without any prior notice. It is no longer to be found among the list of games available on the recently introduced tier of the subscription service.

The game in question is Evil Genius 2: World Domination, which had previously been featured in the promotion for PS Plus Extra and PS Plus Premium. It’s currently unknown as to why the game was taken out of the catalog without any announcement in this regard. 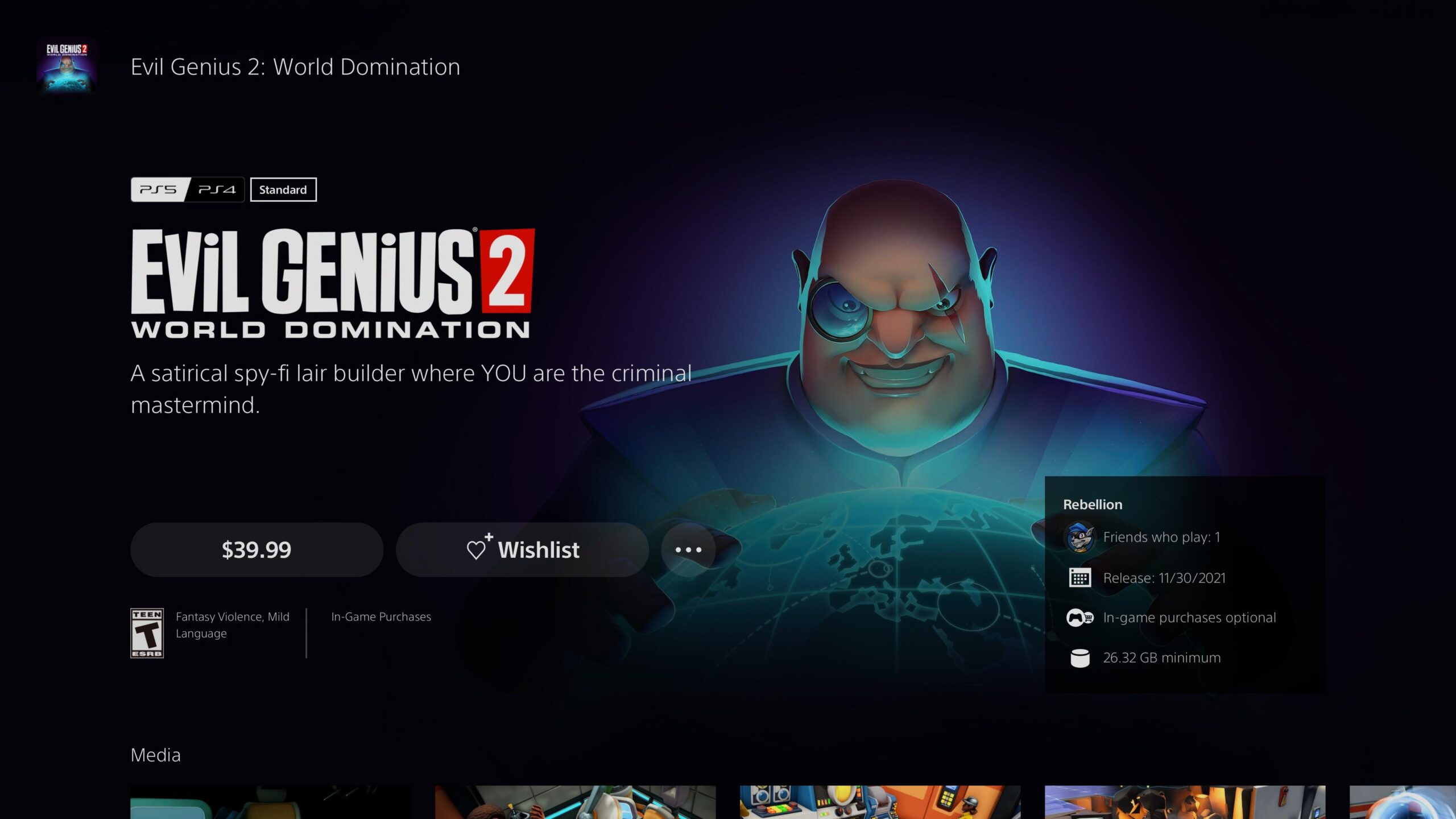 As seen in the screenshot above, the game’s store page no longer indicates that the game is available as part of any of the 3 tiers of PlayStation Plus. It checks out, because Evil Genius 2: World Domination is also no longer listed in the PS Plus Extra and PS Plus Premium catalog, as seen below. 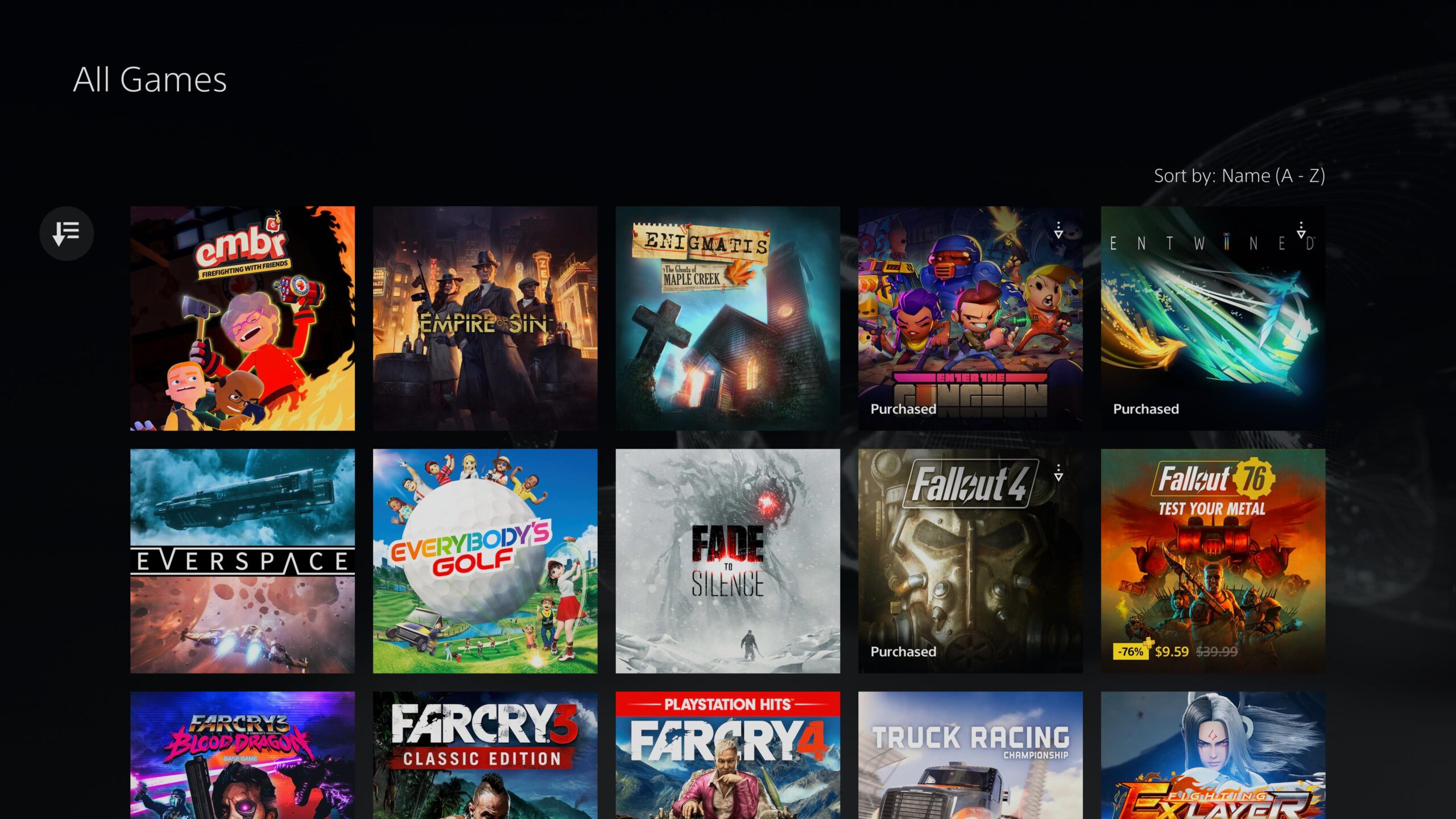 Given the lack of any prior notice, the removal of Evil Genius 2: World Domination may have been done in error, and the game could eventually make its way back to the PS Plus Extra catalog. However, as of writing, there has been no official word from Sony on the matter. Oddly enough, the game is still listed on the web store as part of the PS Plus Extra catalog, as seen below.

Real-time strategy and simulation video game Evil Genius 2: World Domination was created and released by Rebellion Developments. The video game was published on 30 March 2021 for Microsoft Windows and on 30 November 2021 for the PlayStation 4, PlayStation 5, Xbox One, and Xbox Series X/S as the follow-up to 2004’s Evil Genius, which was created by the now-defunct Elixir Studios.

In Evil Genius 2, the player must create a criminal hideout on a tropical island in order to covertly create a doomsday bomb while running a casino. To operate the base and unlock additional activities, players must build various rooms, infrastructure, and amenities. They must also set up traps to eliminate intruders and keep the base’s defenses intact. 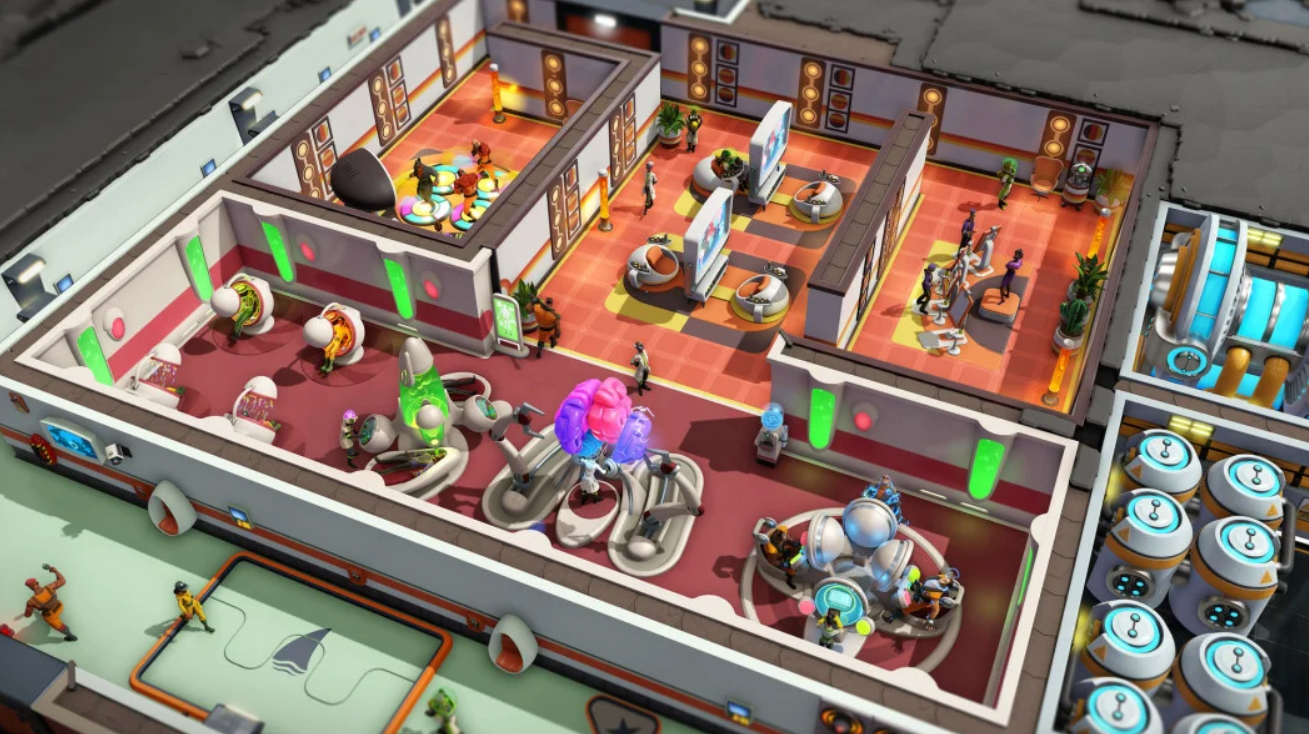 At the start of the game, players can select one of four evil geniuses, each with his own specializations, doomsday weapons, and tasks. Additionally, players must select one of three islands, each of which has distinct characteristics and designs. Players can train several minions inside the base into one of three classes: Science, Deception, or Muscle. Each minion has an own personality and set of qualities. For example, some minions are more perceptive than others, which enables them to identify suspicious people.