Pokémon Legends: Arceus is getting some new content in the form of a free update version 1.1.0 today. We have compiled the patch notes here.

Nintendo has shared a slew of updates regarding their Pokémon games in addition to announcing a brand new generation with Pokémon Scarlet and Violet. They have also revealed information on the new starter Pokémon for these games.

If you are still playing through the game, get ready to experience the new content that has been added with a new patch today. This brings in new requests that you can complete even if you have already beaten the game. There are plenty of other things to look forward to as well, so without further ado, take a look at the patch notes given below that were shared by Nintendo. 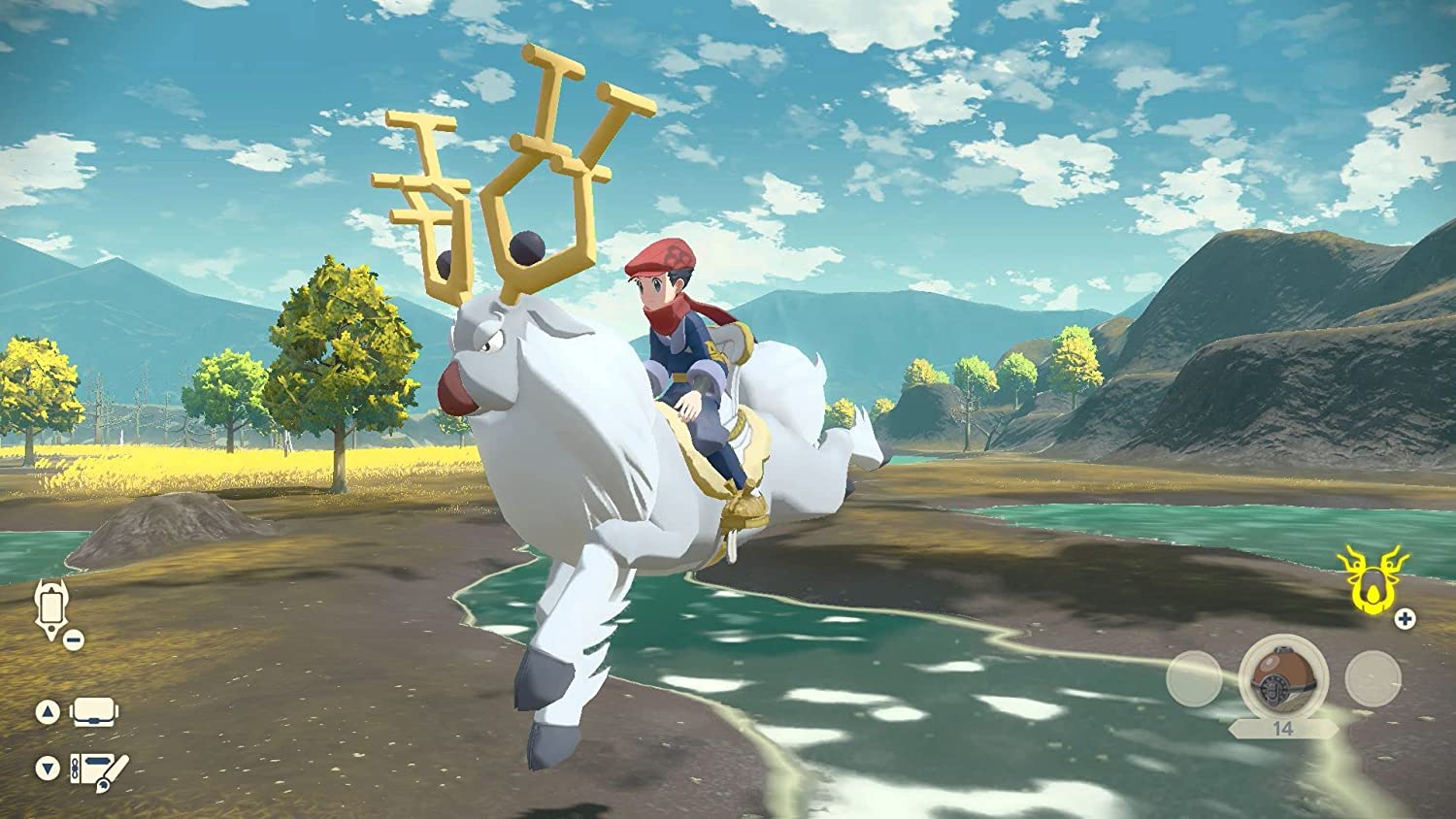 An Additional Special Berry Harvest at the Farm in Jubilife Village

Changes to the Function of the Ginkgo Guild

Pokémon Legends: Arceus is available now for the Nintendo Switch.