The PS Plus Essential lineup for the month of August 2022 has been partially confirmed by PlayStation, and Yakuza fans are in for a special treat.

Meanwhile, PlayStation Game Size on Twitter has revealed the full list of titles coming to PS Plus Essential, in addition to some of the new games to be added to the PS Plus Extra and Premium catalog in August 2022.

The PS Plus titles listed for the month of August 2022 by PlayStation Game Size on Twitter can be seen below: 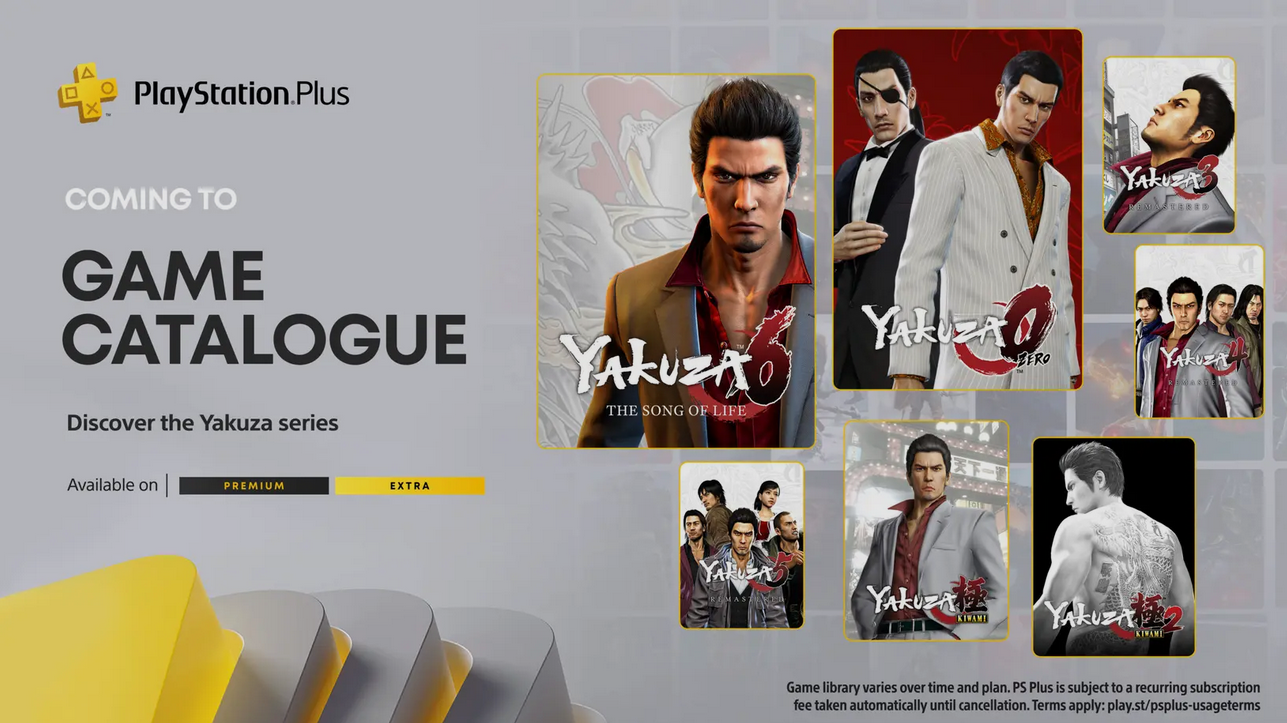 As seen above, the entire Yakuza series, ranging from Yakuza 0 to Yakuza: Like A Dragon, will be available to play for PS Plus Premium subscribers. Fans of Sega’s long-running series will be able to enjoy its distinctive blend of crunchy action, explorable districts, mini-games, and immersive storytelling starting this August.

Each of the first 7 games in the series mainly involves a crime drama scenario, with plot lines inspired by yakuza films. Players assume the role of Kazuma Kiryu, a former mobster connected to the Tojo Clan, which has its headquarters in Kanto. The main premise of the series is Kiryu’s desire to quit the yakuza for good and try to assimilate into society by taking care of orphans, even though he often finds himself teaming up with the Tojo Clan’s leaders to thwart conspiracies aimed against them.