The PS5 has received a new beta firmware update that adds support for 1440p output resolution , in addition to other brand new features.

Sony has announced via the PlayStation Blog that the new beta firmware update for the PS5 will be rolling out starting today. Those who are a part of the beta program will soon be notified of the update on their console. The update adds a long awaited feature in the form of 1440p output support, which should greatly benefit those who use PC monitors as their PS5 display. There is a catch, however. 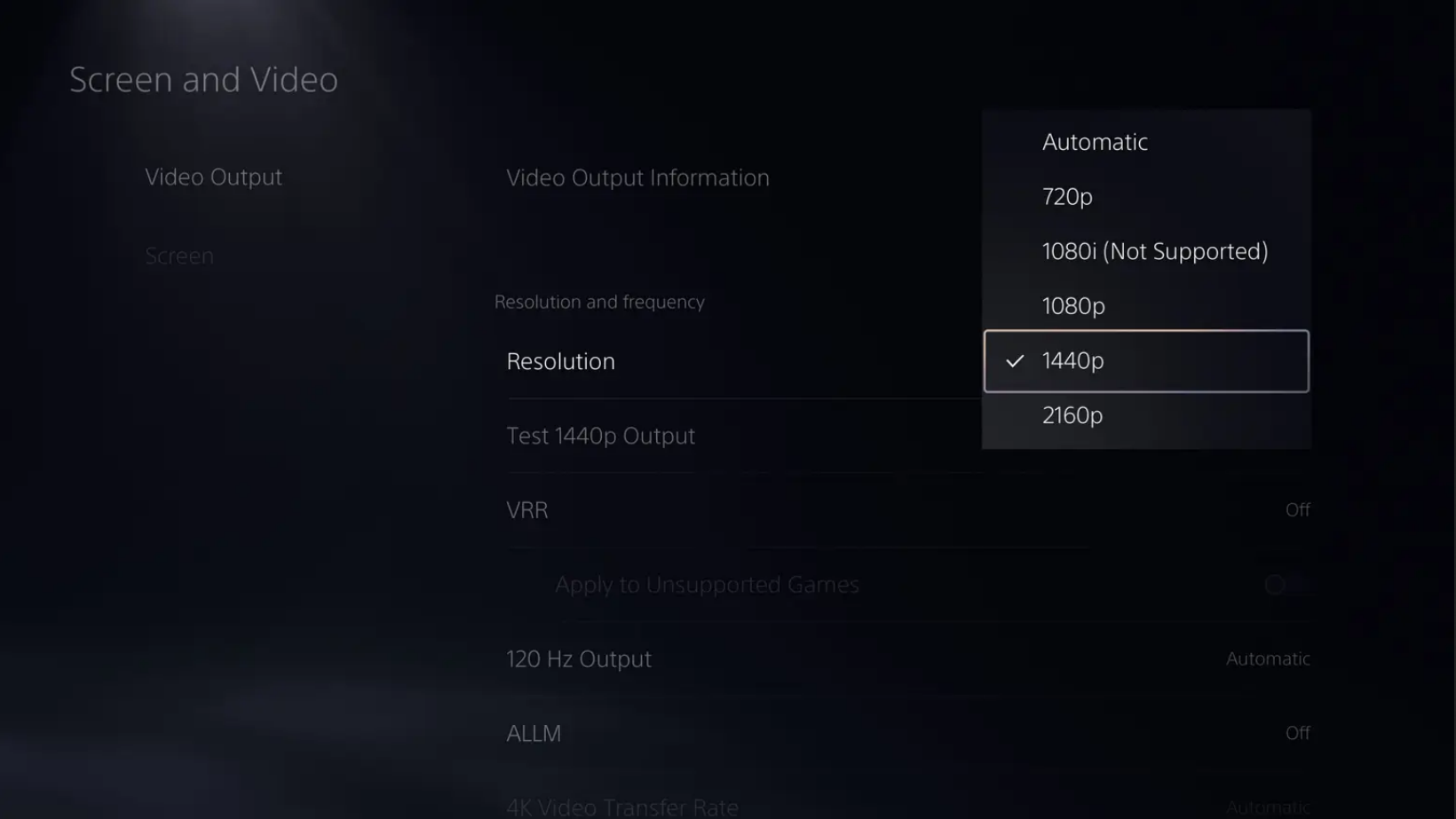 Unfortunately, those who were looking to run their PS5 at 1440p and take advantage of VRR functionality are out of luck, for now at least. VRR on PS5 currently only supports 1080p and 4K output resolutions, which means running the console at 1440p will block out users from the feature. This will come as a disappointment to those who’d like to take advantage of High Frame Rate modes in several games, where the frame rate is unlocked and runs above 60fps on displays that support VRR. Prime examples of such games are Ratchet & Clank: Rift Apart, Horizon: Forbidden West, as well as the upcoming The Last of Us Part 1 remake. 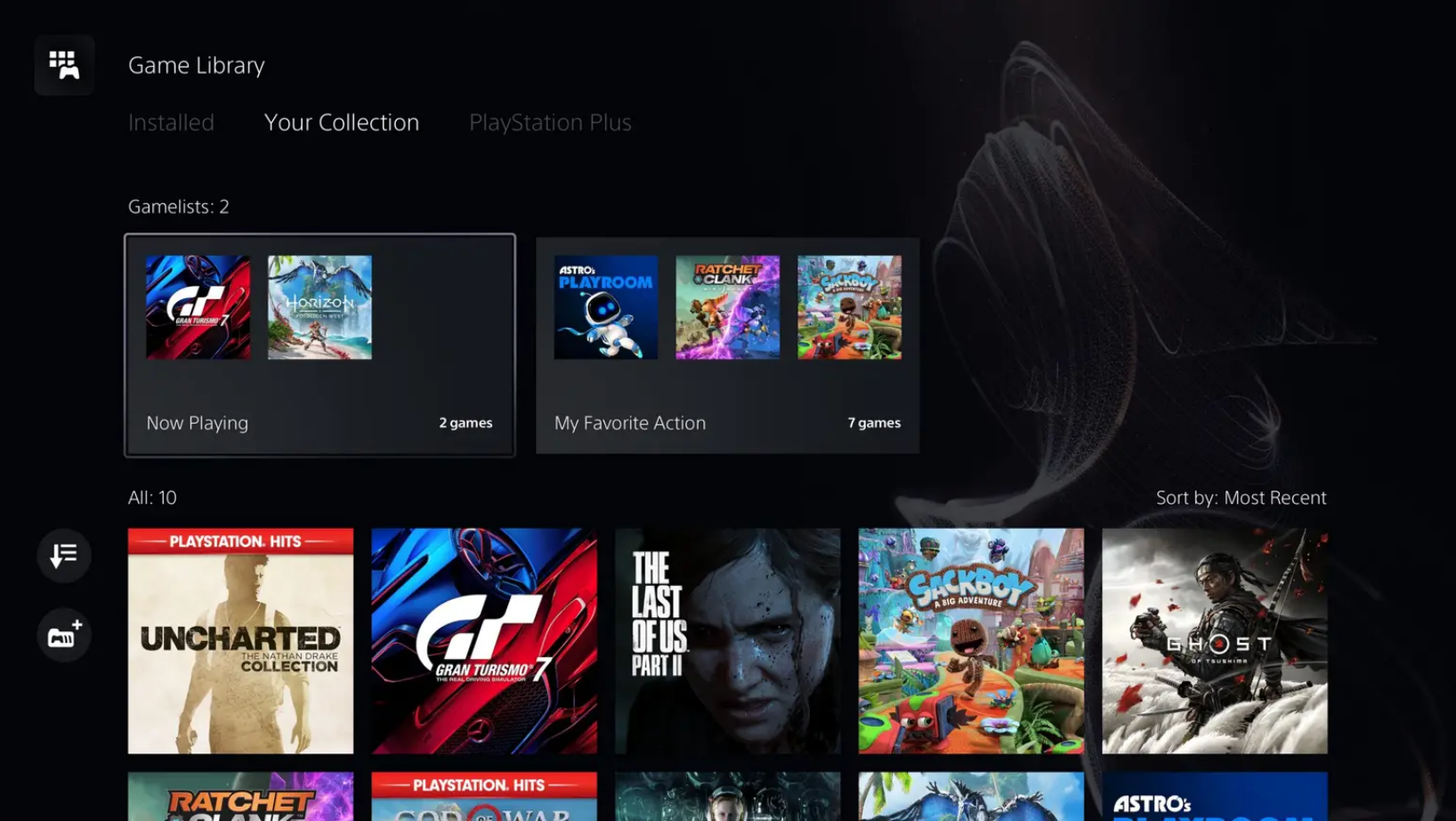 Another long awaited feature added via the new beta firmware update is Gamelists, which is essentially another name for folders. You can now create gamelists in your game library, making it easier to organize your games. You can have up to 15 gamelists and 100 games per gamelist. All games under the “Your Collection” tab of your Game Library can be added to a gamelist, including disc, digital and streaming titles. You can also add the same game to multiple gamelists. 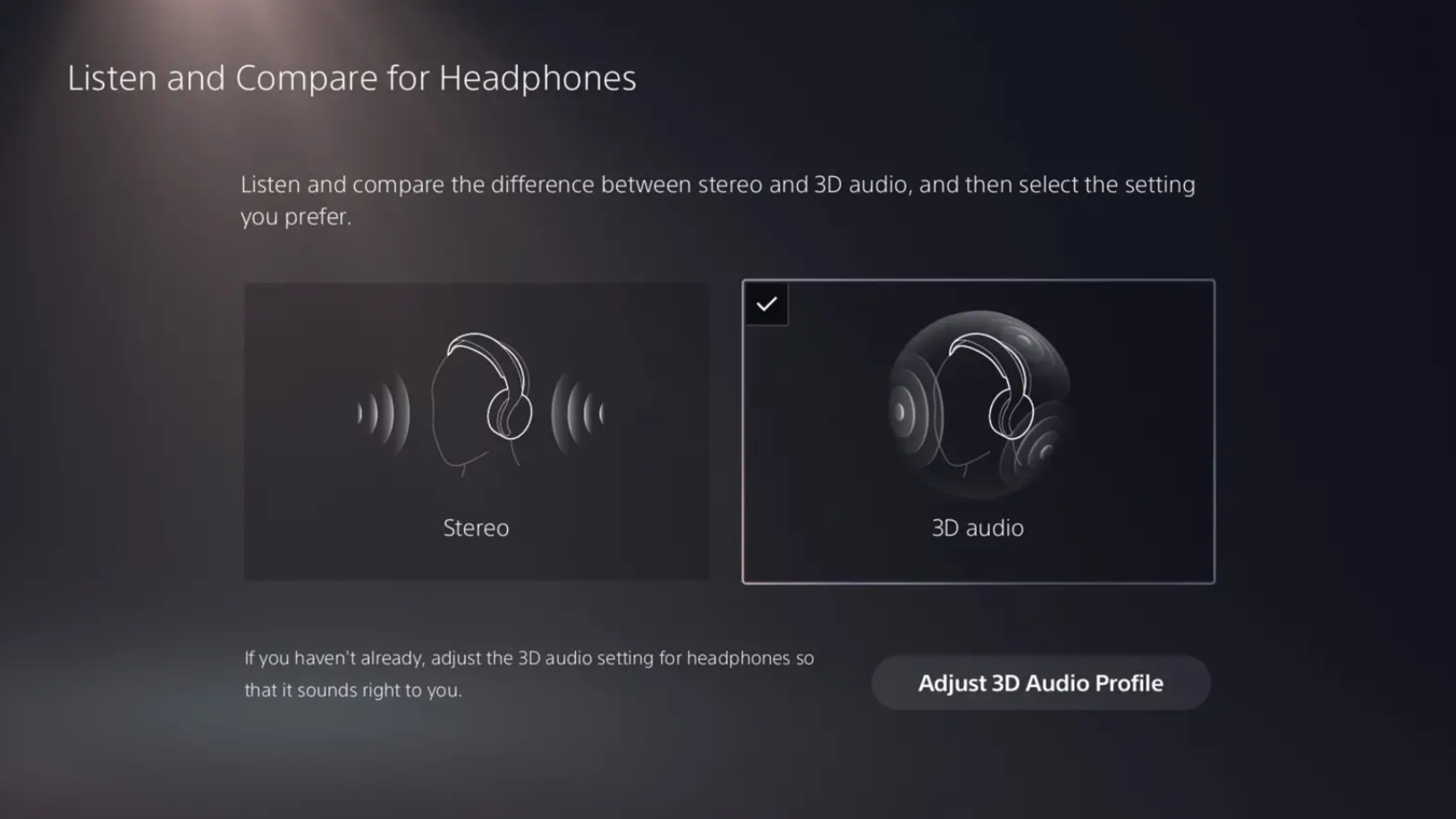 Next up on the list of new features is the option to listen to and compare the difference between 3D and stereo audio on the same screen, and then choose your preferred setting. 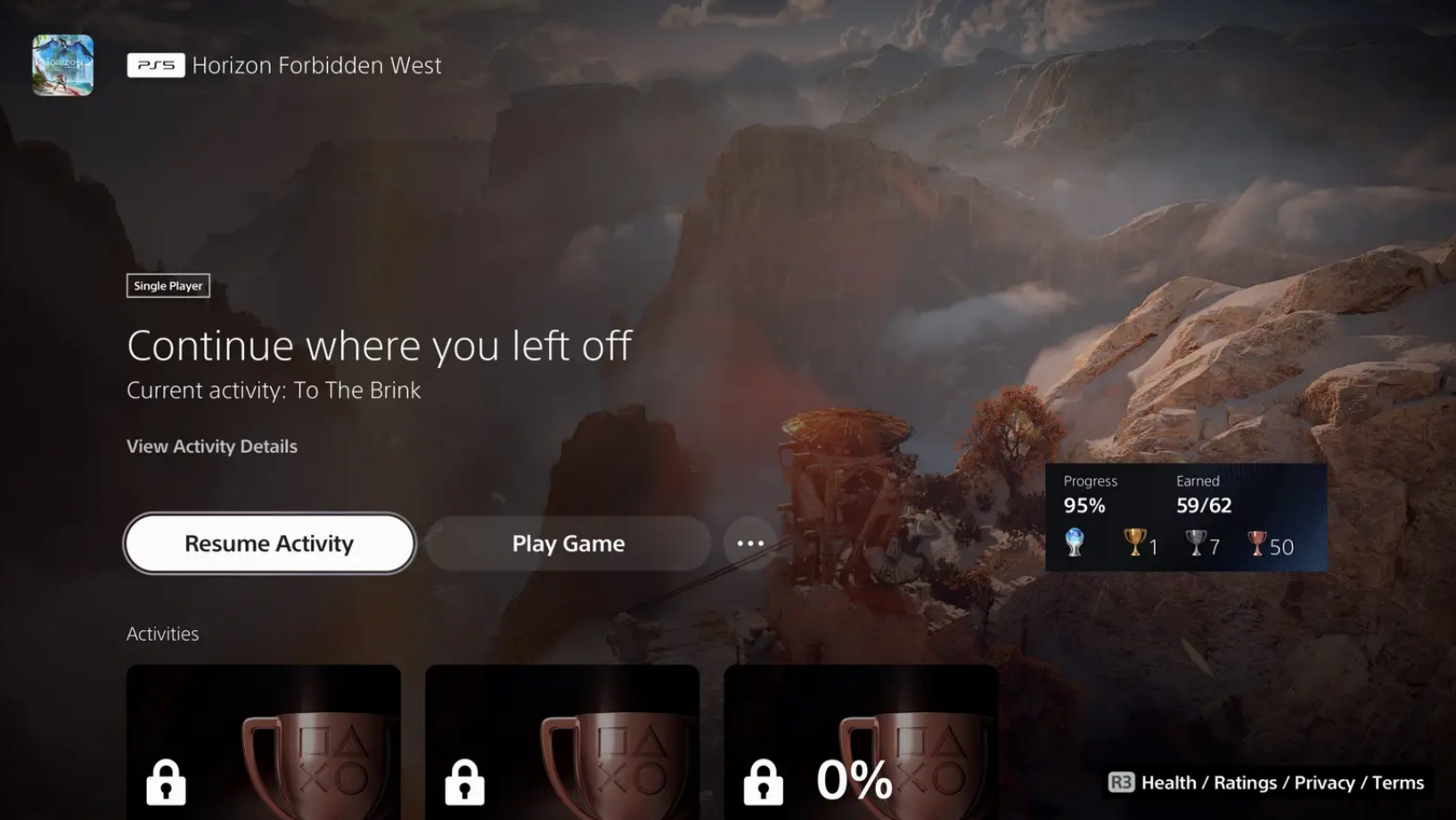 In-progress activities are often shown prominently at the top of the game area when you resume a game to make it as simple and quick as possible to pick up where you left off. 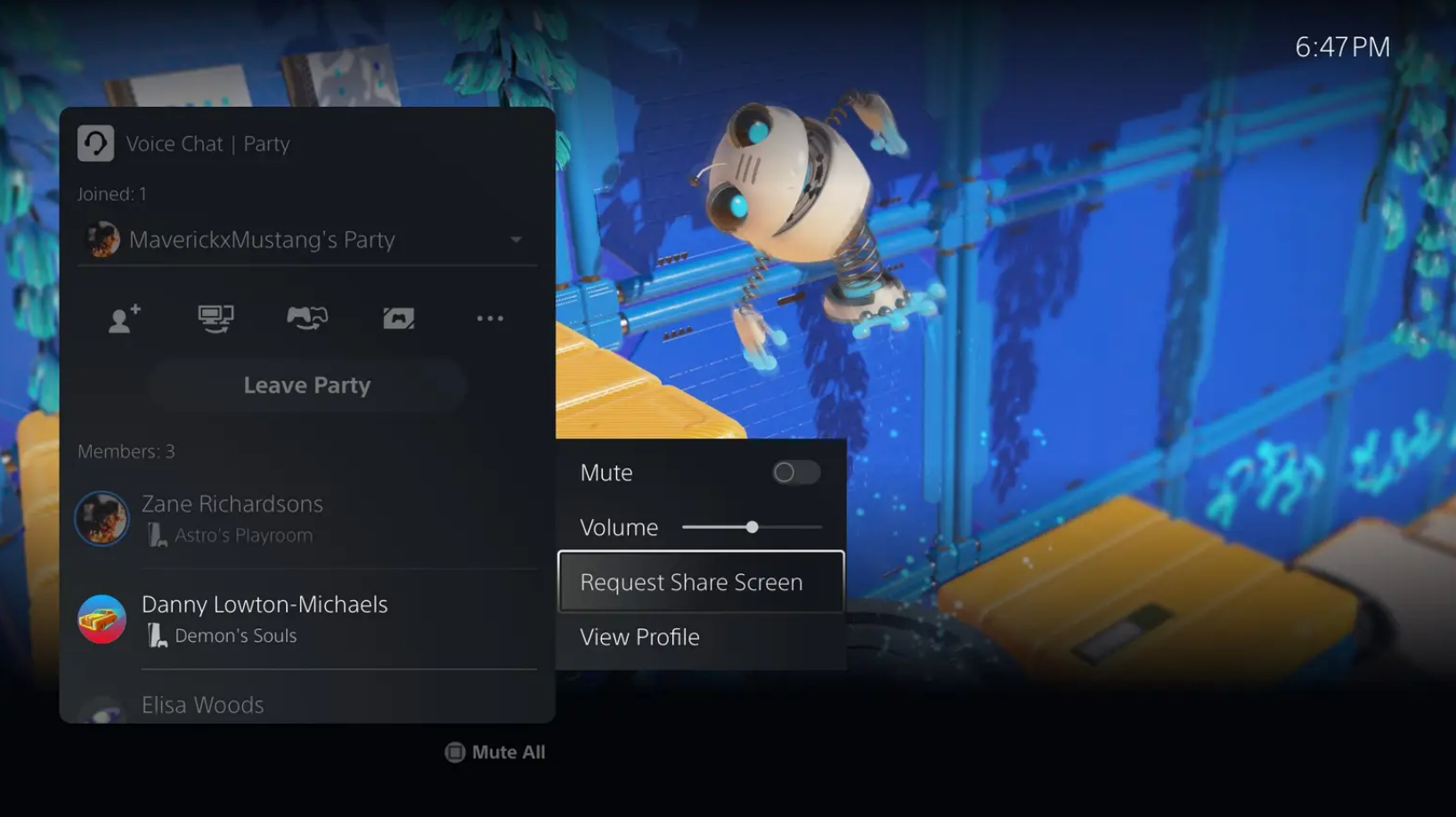 Party members may now be asked to launch Share Screen so you can watch them play. Select [Request Share Screen] from the voice chat card, then choose the party member you want to submit the request to. 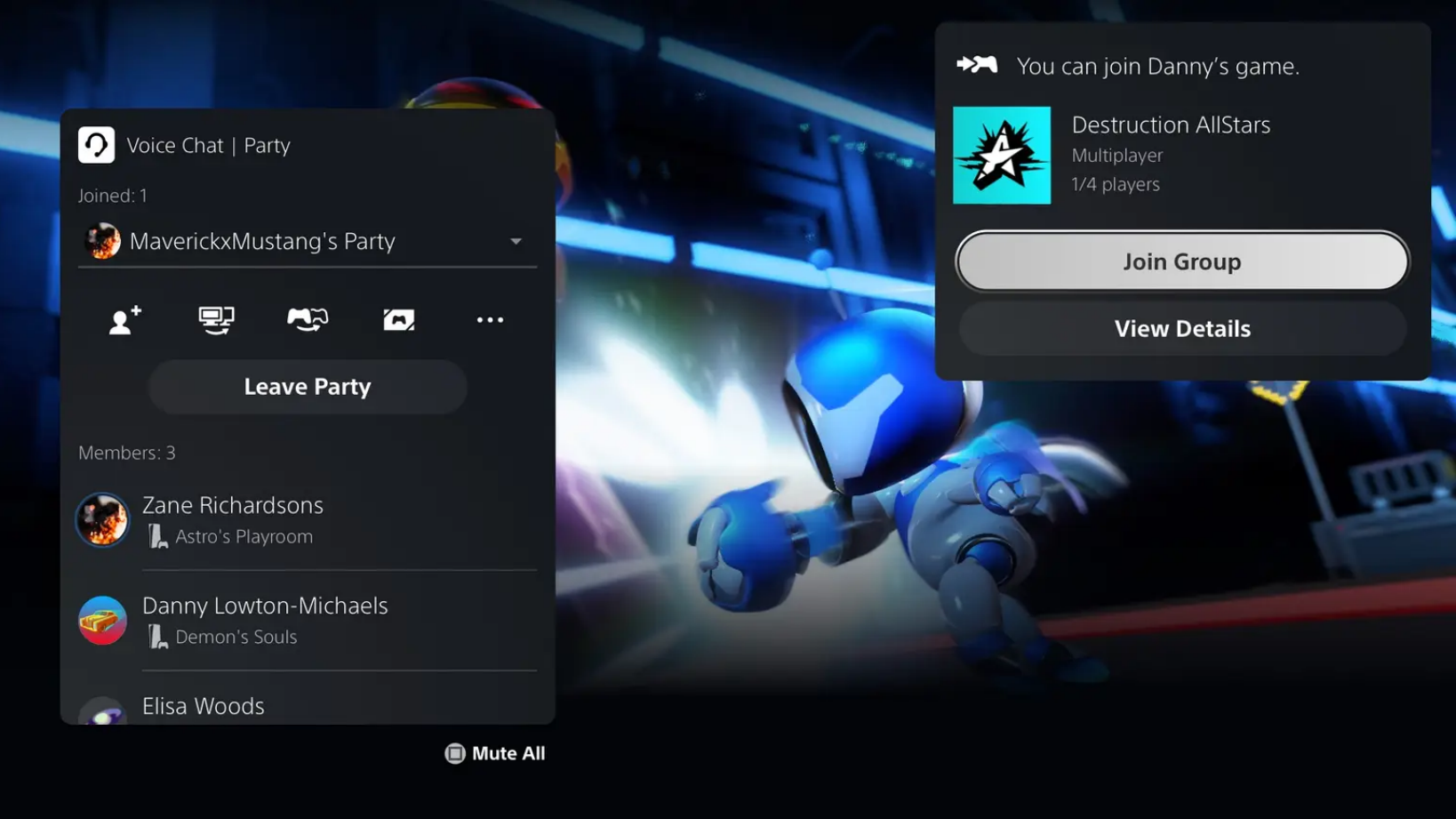 You will now get a notification when you join a party and a party member is playing a game you may join. Direct access to the game is available from the notice.

Send Stickers and Voice Messages in Game Base 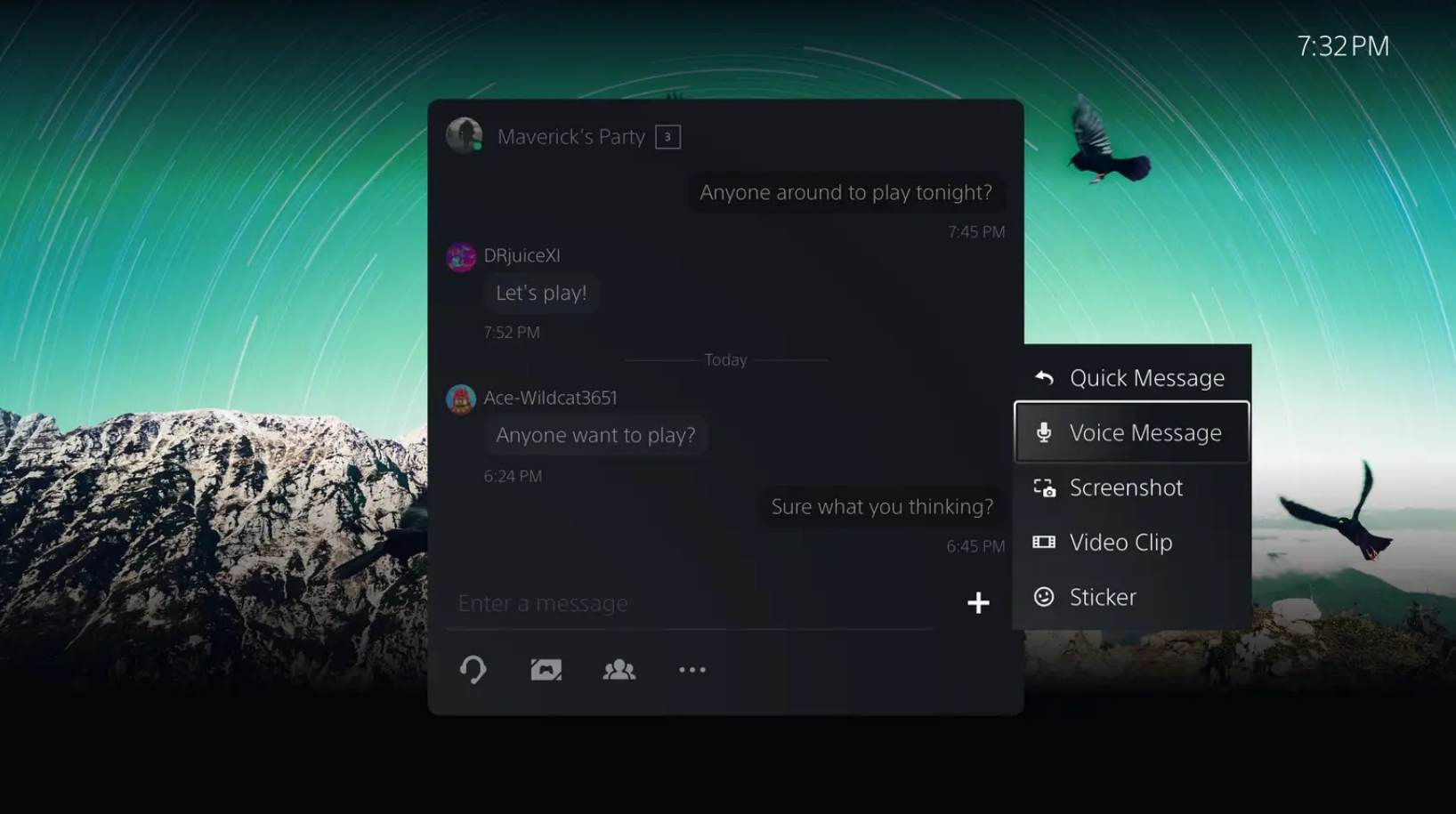 You can now communicate with your groups through voice message and sticker on the Game Base card. When you accept a friend request from the [Received] list, you can view your new friend’s profile under [Accepted Requests].

PS5 Stock Situation In Japan So Dire That Only PS4 Owners Are Allowed To Buy One
Muhammad Ali Bari August 14, 2022