Sony has rolled out PS5 system update 22.01-05.50.00.08 today and the changelog for this update mentions that a new feature has been added.

If you have a display that supports ALLM (auto low latency mode) then you can take advantage of it in this new update. There is a toggle to make it run automatically on supported displays in the settings menu. This mode is also running automatically when playing games in VRR (variable refresh rate) mode. In the case of 30 or 60 FPS games with no VRR, it should help with the lag.

Learn more about this PS5 update with the changelog shared below.

This changelog can be seen on the official website. The last update only improved the performance of the console but this one appears to bring another feature. 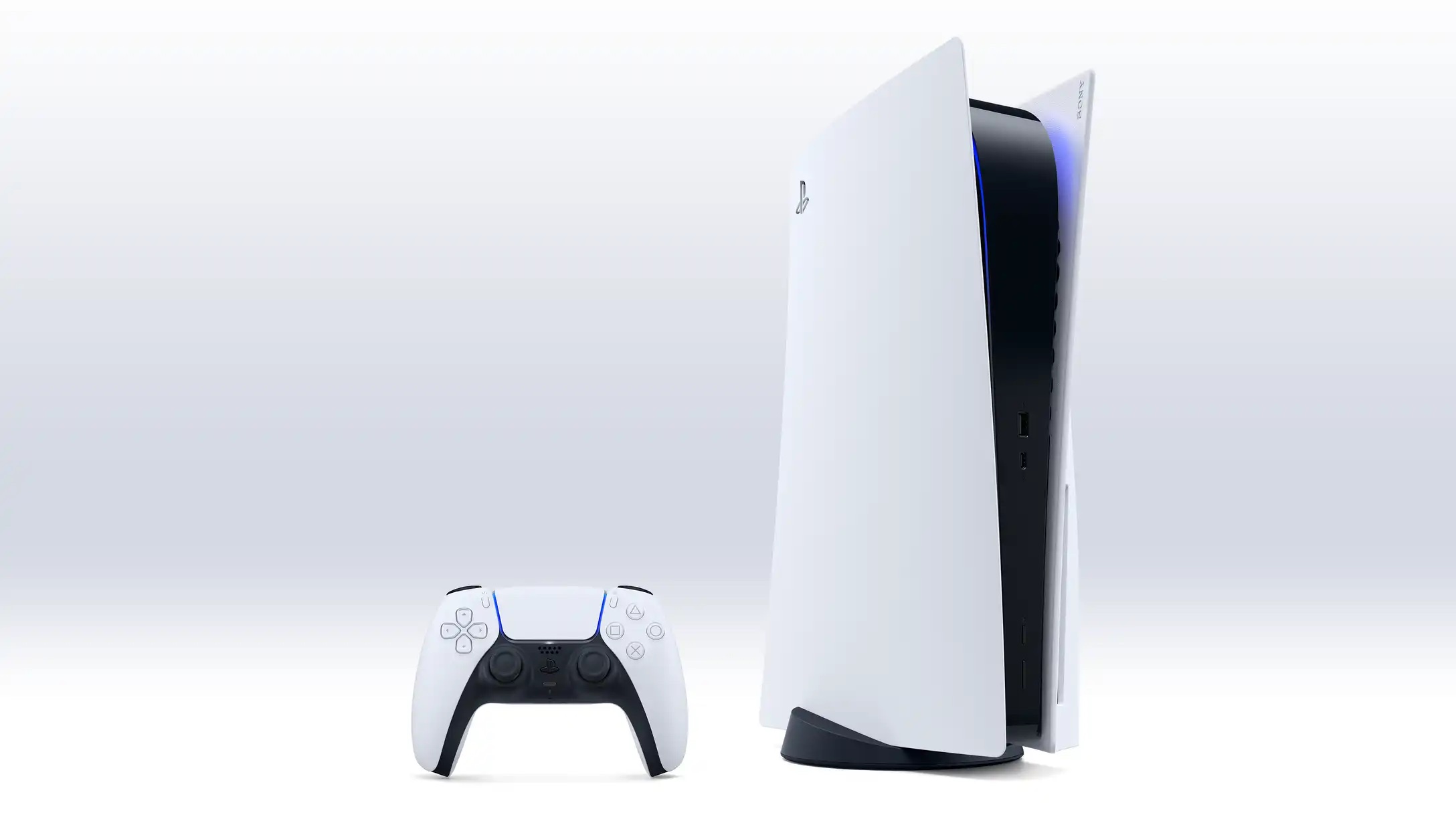 ALLM along with VRR should hopefully make the experience of playing games on supported displays much better. These features are already present on the Xbox Series consoles so Sony is slowly catching up with them. Sony has also released an update for Horizon Forbidden West adding VRR support for it.

While not many displays support VRR, the ALLM mode is available in most mid-tier TV sets so it should hopefully make the games play smoothly for those who have a capable display.

Let us know if you have noticed any other changes with the new PS5 update in the comments below.