An Armored Core game may be the next project that has been in development at From Software, based on a new rumor. Dark Souls and Elden Ring game director Hidetaka Miyazaki has previously stated that development on the studio’s next game is almost complete, though he mentioned that it has yet to be announced.

Performing a Google search using the keywords “from software” leads to the developer’s official site as the top result, with “armored core” stated in the header. The search result can be seen in the image below. 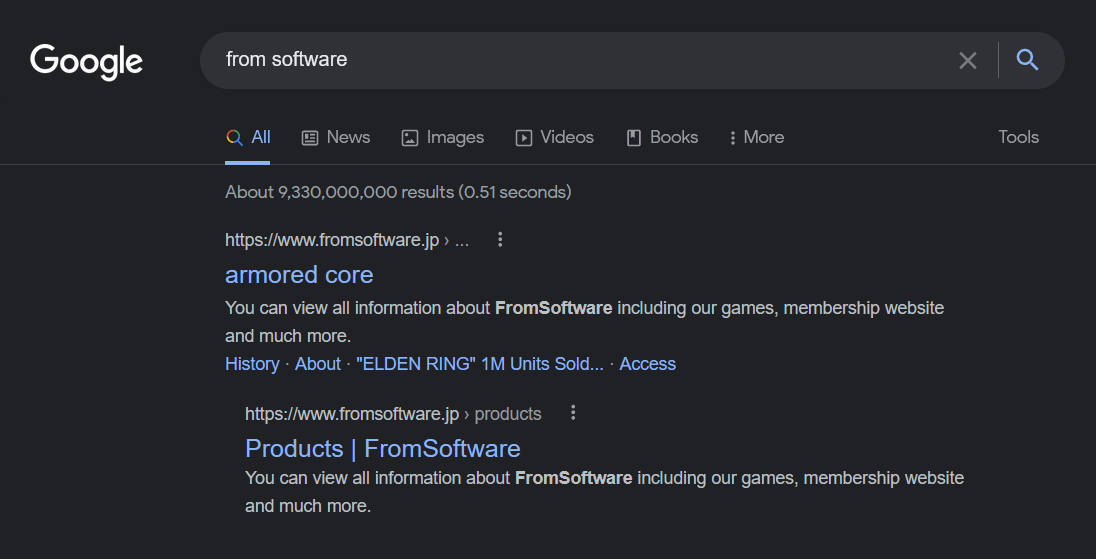 A few months earlier, rumors regarding a new Armored Core game began to surface. The information was fairly comprehensive, and came with a bunch of screenshots, adding further credibility to the leak.

Much like previous games in the series, this new Armored Core game in development at From Software is a third-person shooter. Based on the leaked information, the game will offer free form exploration and a distinct sci-fi world with engaging mecha combat. Hidetaka Miyazaki is said to be credited for creating the game’s world.

According to the leak, the game is set on the sci-fi planet Bashtar, which has been ravaged by global catastrophes. Melange, an unidentified substance that has previously led to this catastrophe, is back with a vengeance. The game features both long-range shooting with firearms and close-quarters fighting with weapons like blades and shields. Armor parts can be configured in order to enhance your mech’s abilities. How you customize and upgrade your mech will depend on your individual play style, and you’ll have the opportunity to create a variety of builds. 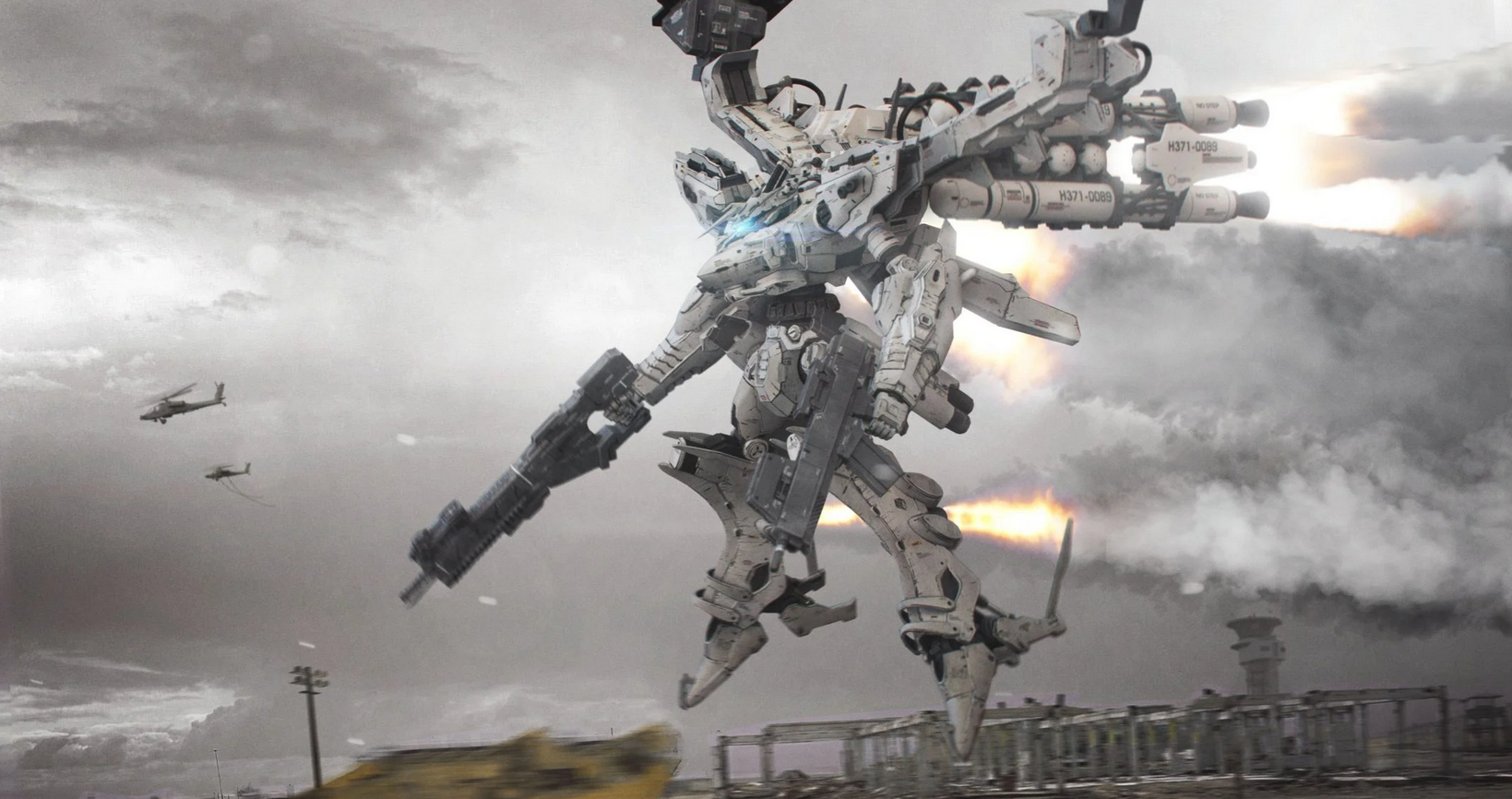 The story in the Armored Core series follows a mute lead character who decides to become a mercenary pilot in the far future, flying massive robot combat units called Armored Cores at the request of both commercial and individual clients. The player gains credits as they perform tasks for various clients, which they may then use to upgrade their Armored Core and open up new earning potential. Some games in the series included an Arena mode, where the player engages in head-to-head combat with other Armored Core pilots for additional cash and reputation.

Elden Ring Concurrent Users Are Bigger In 2nd Week, Has The Potential To Sell 10M On PC
Greg Martin March 5, 2022

Elden Ring Concurrent Users Are Bigger In 2nd Week, Has The Potential To Sell 10M On PC