Update: PlayStation has confirmed that the titles mentioned in the original story will indeed be available to PS Plus Essential subscribers in September, 2022. Additionally, the PS Plus Extra and Premium lineup for the month has also been announced, and among the featured titles is a Microsoft owned game.

Original Story: The PS Plus Essential lineup for the month of September 2022 has yet to be announced by Sony, but it already appears to have been leaked early. The official announcement for PS Plus games usually occurs on the last Wednesday of every month, but it has allegedly been leaked a few hours earlier. The leak comes from dealabs, which has leaked the PS Plus Essential lineup a number of times before. 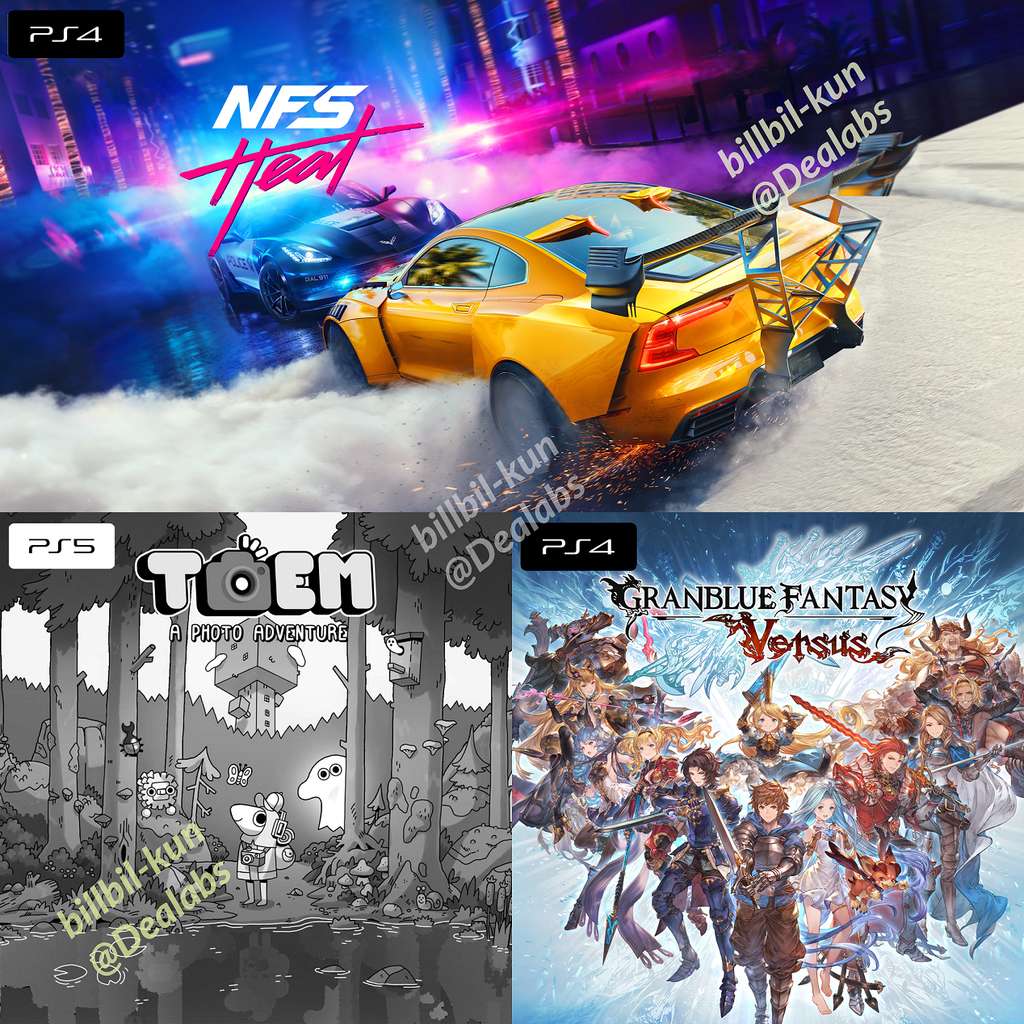 The rumored games for all PS Plus Essentials subscribers in the month of September 2022 are as follows:

2019 racing game Need for Speed Heat, also known as NFS Heat, was created by Ghost Games and released by Electronic Arts for Microsoft Windows, PlayStation 4, and Xbox One. It marks the 25th anniversary of the Need for Speed series and is the twenty-fourth installment. The game’s reviews from critics were mixed; most agreed that it was an improvement over the 2015 Need for Speed reboot and Payback, but not enough to fully restore the franchise to its former glory.

Heat was Ghost Games’ last game as a lead developer and for the Need for Speed series. In February 2020, EA changed the name of Ghost Games back to EA Gothenburg and reassigned development of the franchise to Criterion Games, the studio behind the Burnout series, Need for Speed: Hot Pursuit (2010), and Need for Speed: Most Wanted (2012). Ghost Games had previously served as an engineering studio for the Frostbite engine.

127 vehicles from 33 different manufacturers are featured in the game, including Ferrari, which was absent from Payback due to licensing issues. Performance upgrades, unlike Payback, are now unlocked through REP and winning races rather than being given away in random Speedcards. Loot boxes are not present in the game, but time savers—which make collectibles visible on the map—and purchased downloadable content are.