PS Stars leveling system is rewarding PS Plus subscribers who purchase a DLC or expansion with the equivalent benefits of a full game purchase.

In other words, this means that the purchase of DLC or expansion packs count as a full game purchase with PS Stars’ leveling system. This should make reaching higher levels on the reward program cheaper in comparison to purchasing a $60/$70 game, which was assumed to be what counted as a full game purchase by the program. However, that is not the case, as noted by PS Stars members 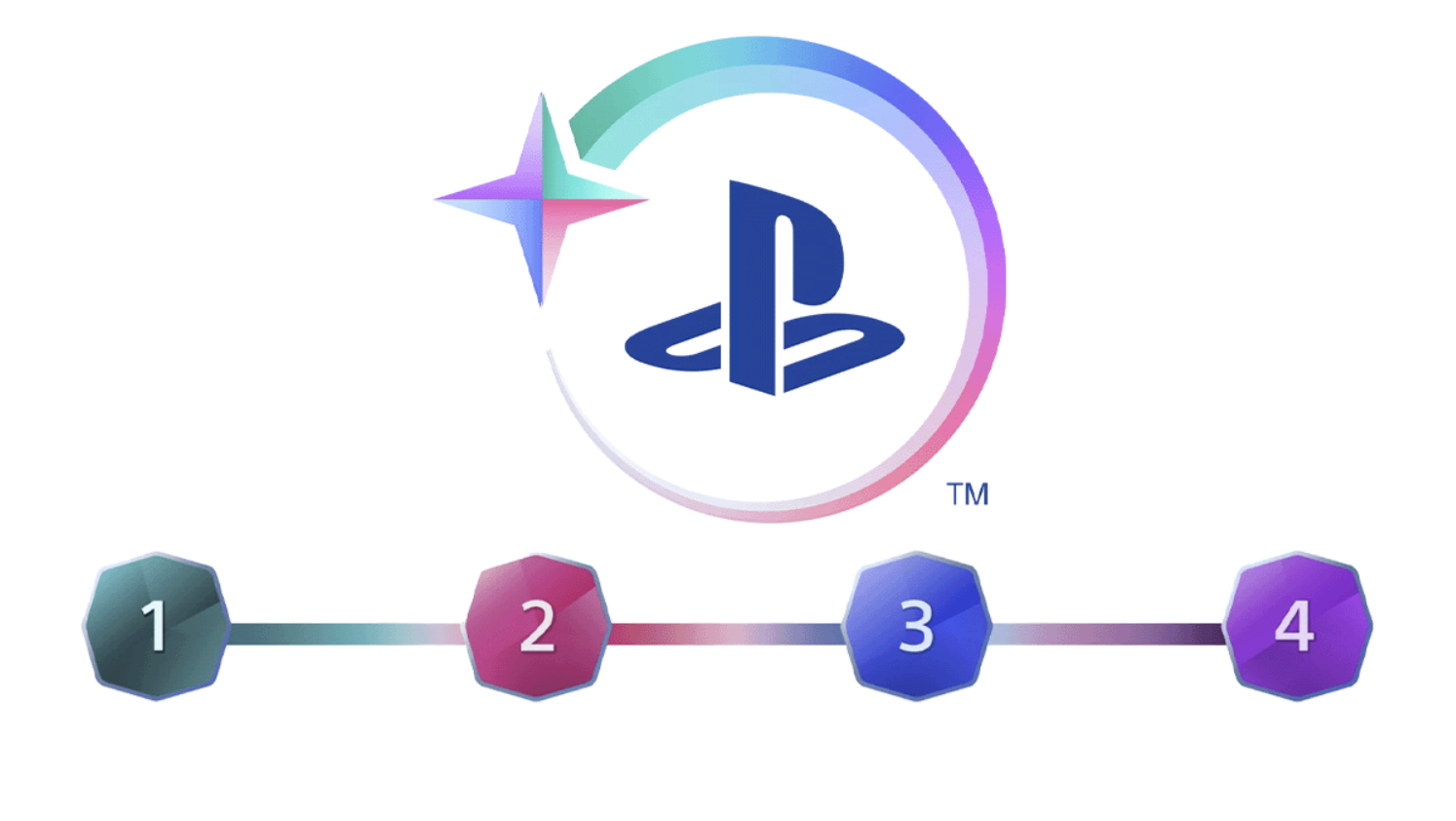 Note that free to play games or cheaper standalone titles aren’t taken into account as full game purchases. It’s only DLC or expansion packs that count as such. That said, there is likely smaller/cheaper DLC, such as a single outfit or item, available on PSN, and they will not count as a full game purchase either. Season Pass 1 or 2 for Guilty Gear Strive, for example, will count as such.

Previously, PlayStation had announced that PS Plus subscribers who already have pre-orders in place for either or both of God of War Ragnarok or Call of Duty Modern Warfare 2 on PSN are eligible to receive PS Stars points.

Sony had sent out a “From PlayStation” announcement message on PSN to all members in order to notify them that the PS Stars program will reward all existing pre-orders for God of War Ragnarok and Modern Warfare 2. This will entitle all those who pre-ordered either or both games prior to the launch of PlayStation Stars with reward points.

PlayStation Stars is a brand new loyalty program that celebrates the player for being on an ever growing gaming journey with the console maker. It is free to join for all PSN members. Once you become a member, you’ll earn rewards by completing a variety of campaigns and activities. The “Monthly Check-In” campaign simply requires you to play any game to receive a reward, while other campaigns require you to win tournaments, earn specific trophies, or even be the first player to platinum a blockbuster title in your local time zone.