The latest driving simulator for the PS4 and PS5 from Polyphony Digital, Gran Turismo 7, will receive update 1.25 next week on October 23, 2022, which will feature brand new vehicles. A week from now, the full patch notes will be made available by the developer.

Kazunori Yamauchi, CEO of Polyphony Digital and creator of the Gran Turismo series, announced on Twitter that update version 1.25 for Gran Turismo 7 will be available for download starting next week on September 29, 2022.

As is usually the case with these GT7’s content updates, Kaz shared a picture of four cars that have been darkened to leave an element of surprise for fans. The game is scheduled to continue receiving such content drops in the foreseeable future, and this is just one its many planned updates.

Check back here to find the full patch notes for update 1.25 as they become available. For now, we’ve put together a tentative list, with the cars that have been speculated to be the four new ones being added in this update. 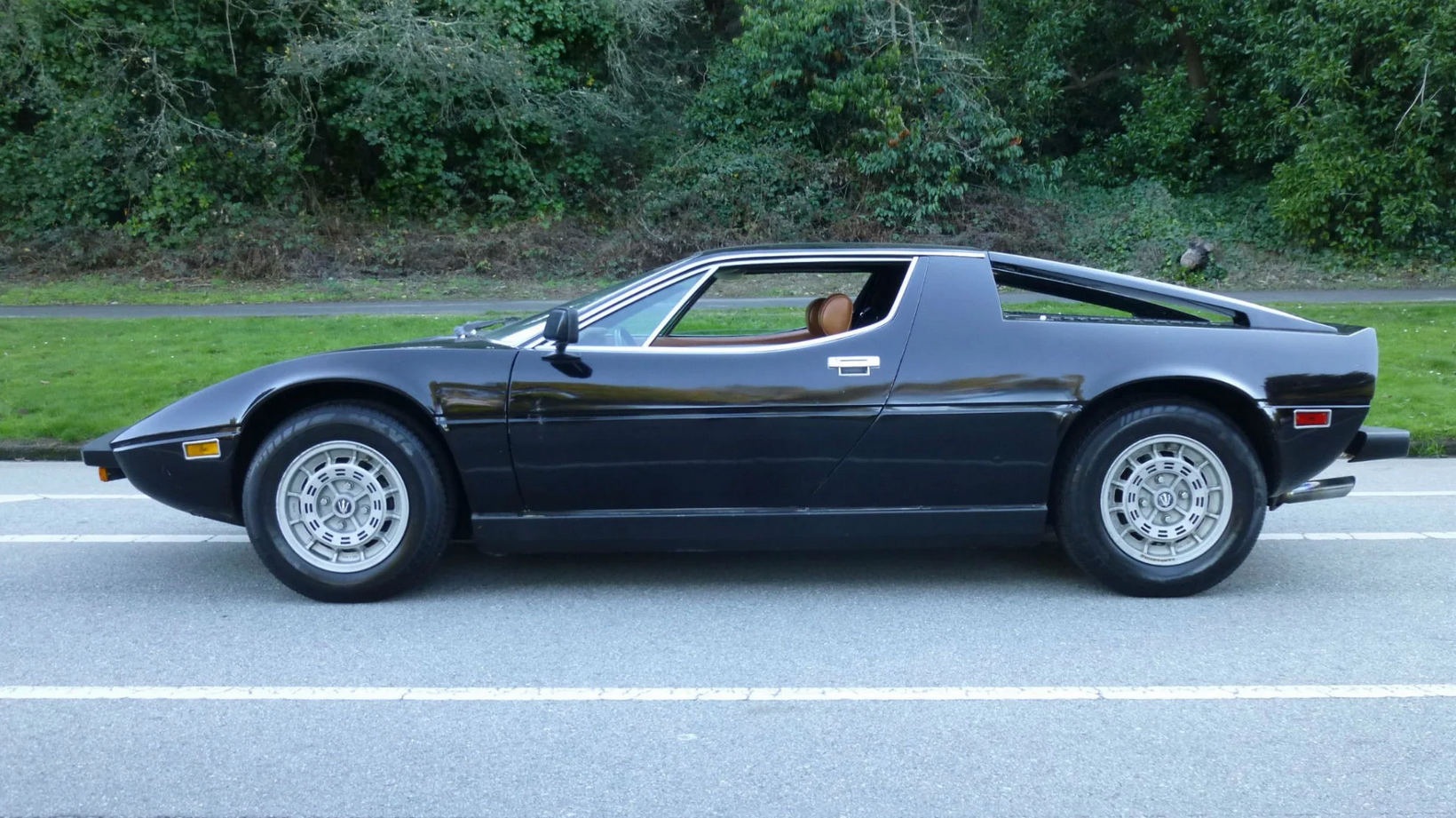 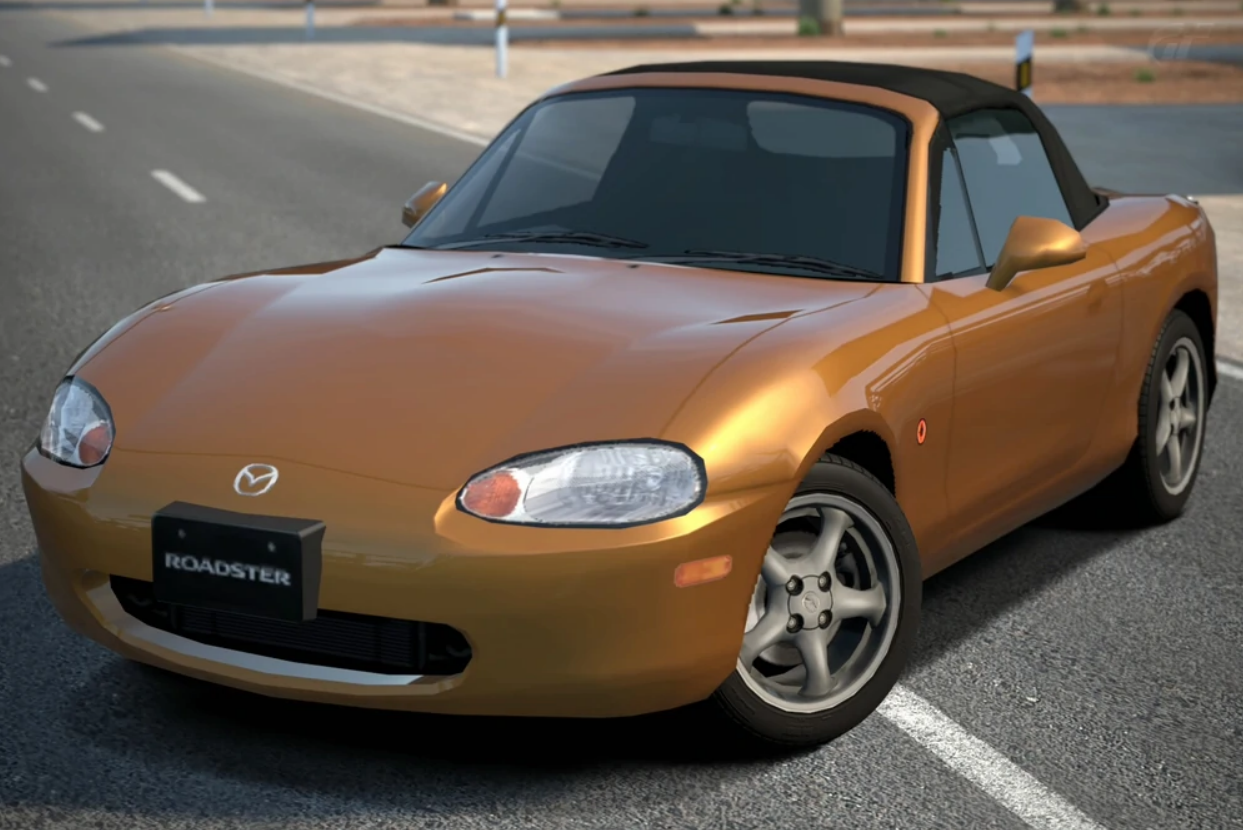 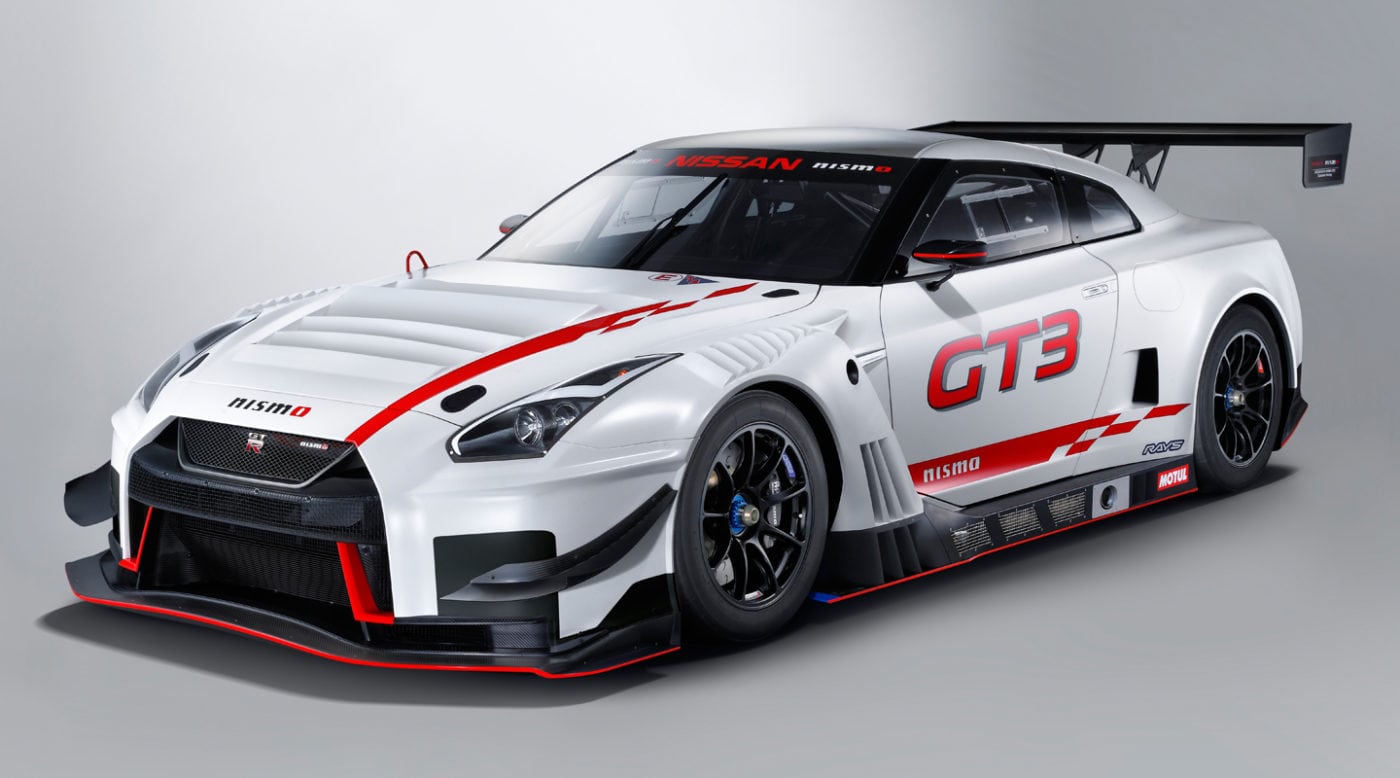 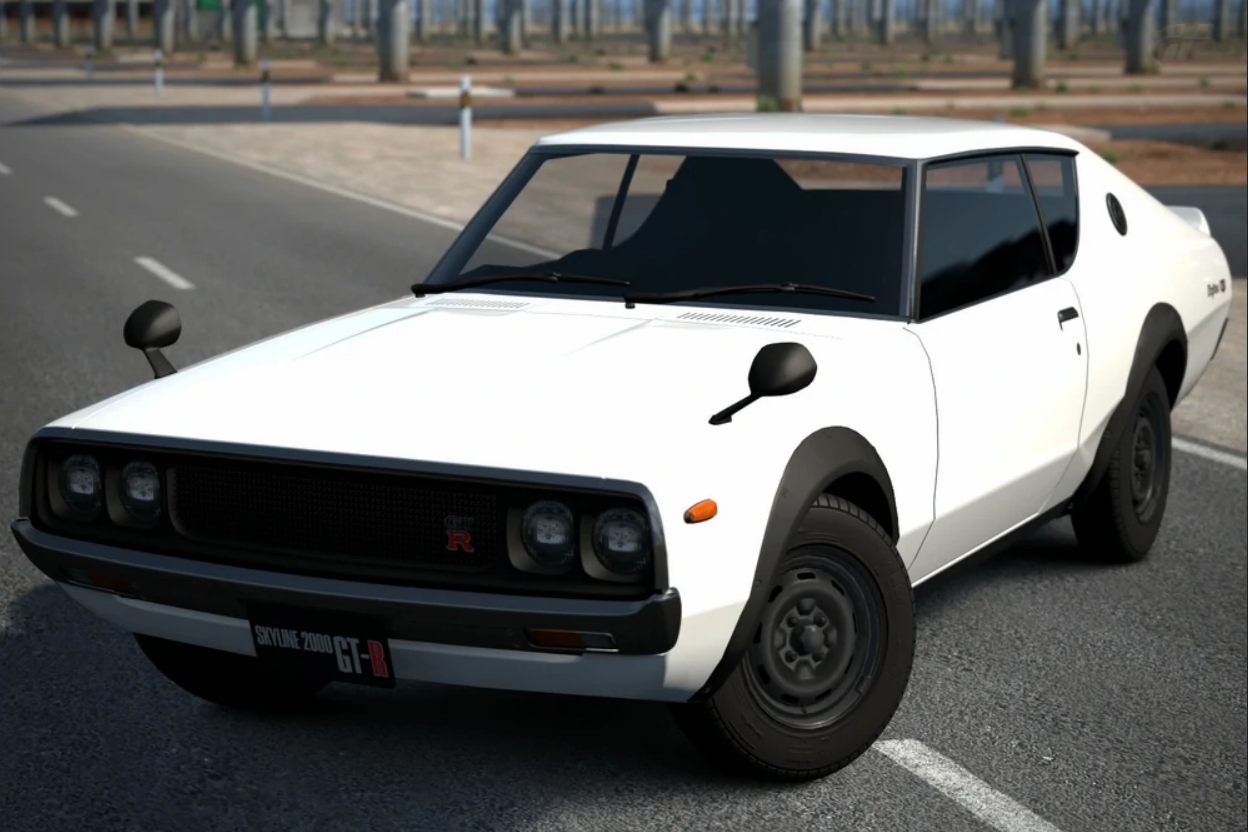