The new PS4 firmware update 9.0 appears to have given a new lease of life to Sony’s last-generation consoles after reports emerge of a critical issue being fixed.

The new PS4 firmware update included a handful of changes but most of them were minor fixes. The hidden ones appear to be related to a major issue with the life of the PlayStation 4 itself, also known as the CBOMB.

If your PS4 internal CMOS battery was dead or became defective over time, you would still have some relief in keeping the internal clock synced by connecting online to the PlayStation Network. Now if for some reason, Sony decided to pull the plug on the PS4 servers, you would end up with a console that wouldn’t play your digital or physical games.

This flaw was known as the CBOMB issue on the PS4. It was occurring due to a limit on the way trophies are earned in the game. Sony locked out the trophies if the internal clock of the PS4 was not synced properly, which meant that games wouldn’t work either. 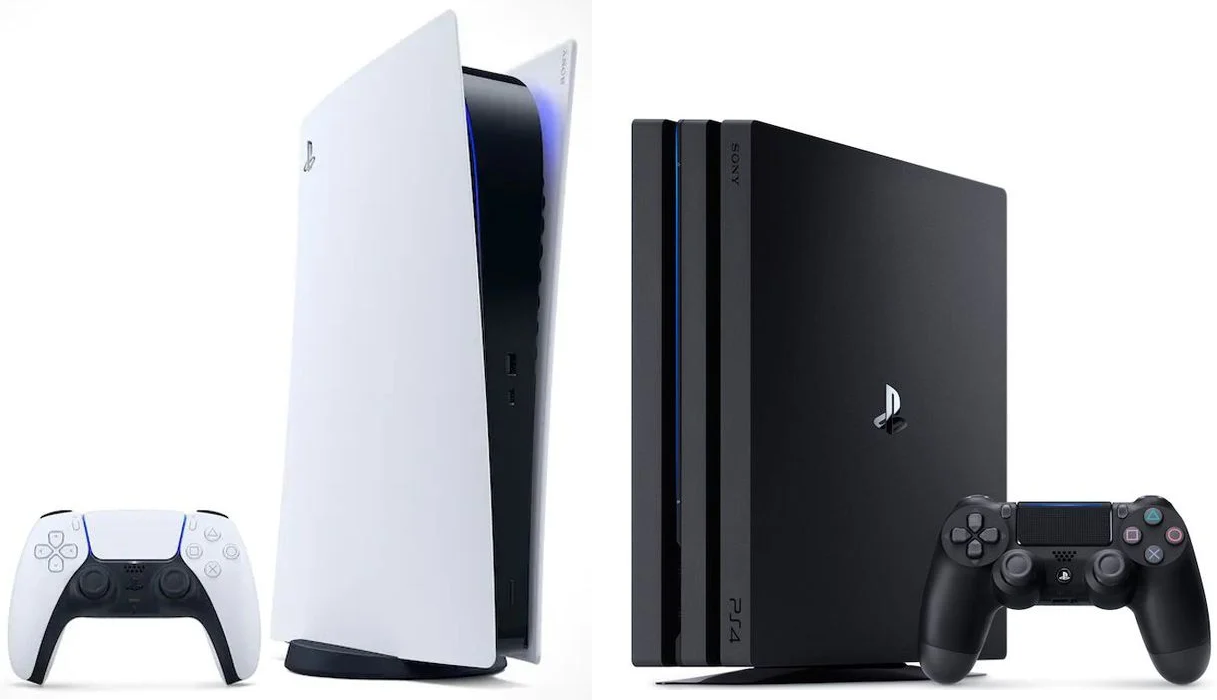 In a video by MVG, we learn more about this method and he goes further to demonstrate that the issue is no longer occurring after the new firmware update. So if you were scared of losing your digital and physical games in case you ended up with a defective CMOS battery, it won’t be a problem anymore.