PS4 has seen a great year of sales in the UK followed by the Nintendo Switch, both of which received an increase for sales in 2018.

As the year has ended and we are heading into 2019, sales data for the UK was shared by GamesIndustry that featured some neat additions. PS4 is the king when it comes to sale as the console is doing really well in the UK. The PS4 market share in the UK stands at 42.4 percent followed by the Xbox One at 30.5 percent and lastly the Nintendo Switch at 24 percent.

The portable market is not doing that well and basically on its last legs. Nintendo 3DS is somehow kept alive with a small share of 2.1 percent while the PC comes behind it with a retail sales of 0.7. Most of the market for PC gaming is strictly digital so the retail presence is pretty small for it. 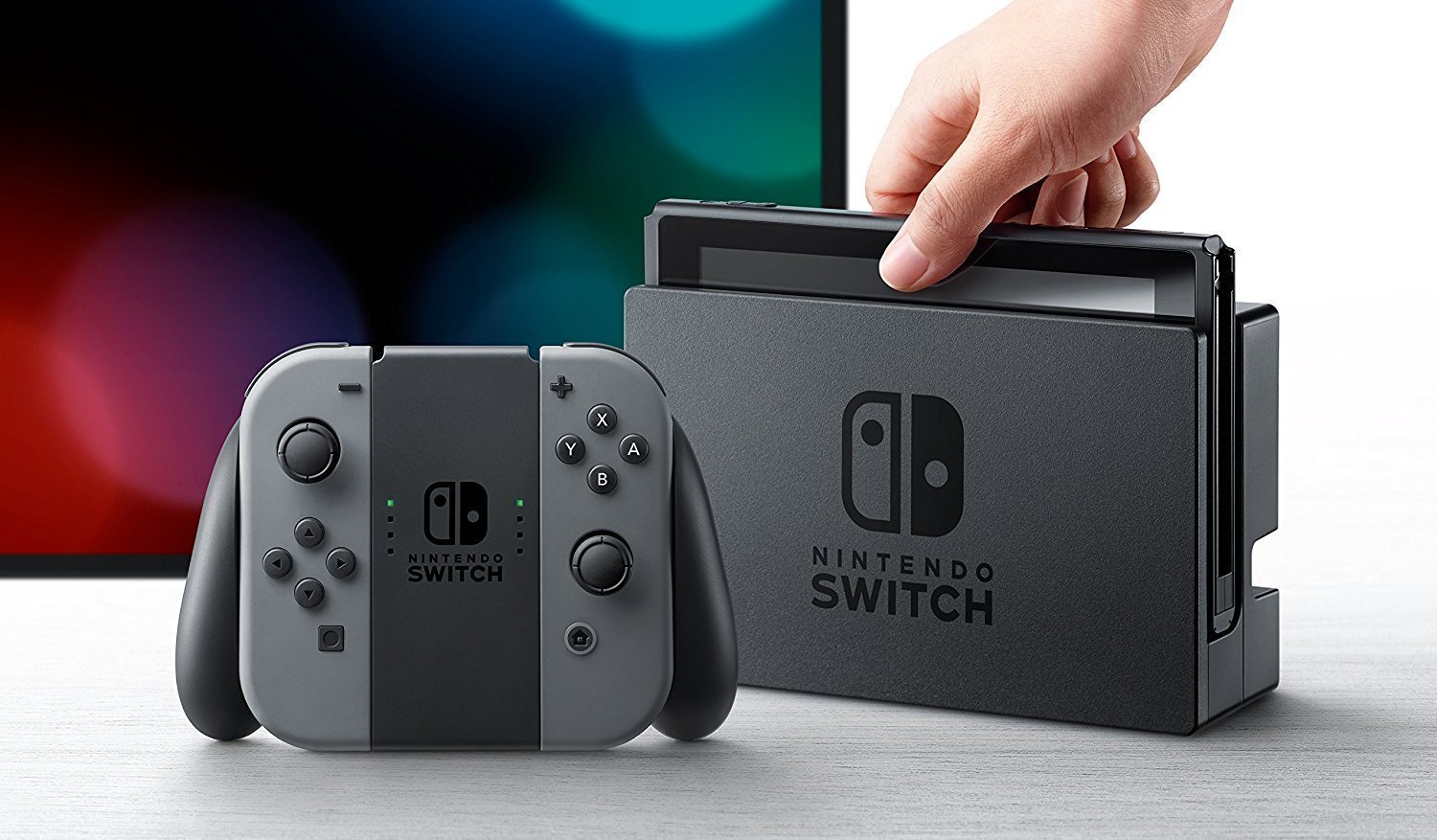 As far as the software is concerned, £770 million was generated by UK boxed video game sales in 2018. This is a decline of 2.8 percent from 2017 which is disappointing because this was a big year with many blockbuster game releases that also included Red Dead Redemption 2 from Rockstar Games.

This year saw PS4 sell more than one million units in a single year while the overall console sales were just shy of 2.5 million units for the PS4, Xbox One, and Nintendo Switch.

Tags:
Previous Article
Ark Survival Evolved and Just Cause 3 Are The Highlight For Xbox Game Pass In January
Next Article
The New Pokémon Movie Brings Back Mewtwo But It Feels Like A Disgrace To The Original