Sony has released a new firmware update for the PS5. It is available to download now. This appears to deal with minor stability improvements. 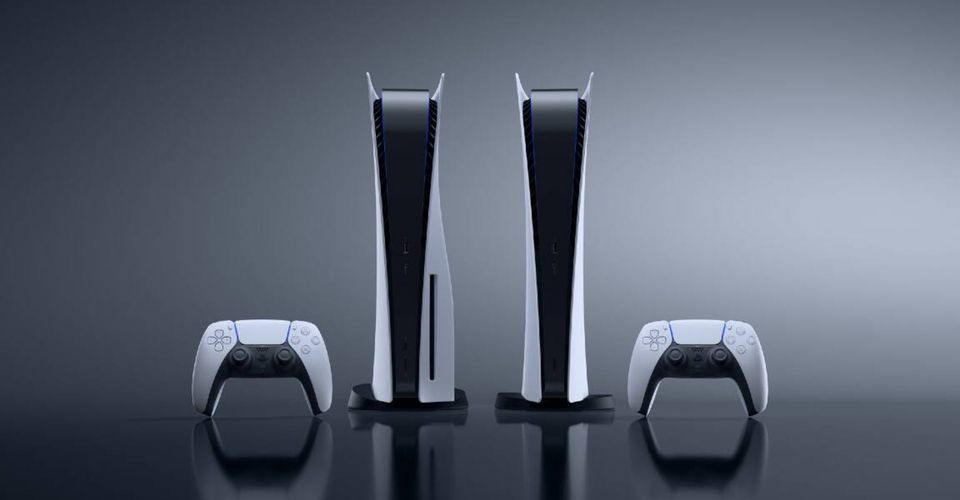 Update: As expected from the minor update version increment, this is just for improving system performance which is a codeword for we have made some under-the-hood changes but we don’t feel like telling you their exact nature.

Just as a reminder, the last firmware update for the PS4 made several changes including for the DualSense wireless controller and some slight quality-of-life improvements. Sony had also just started the beta program in June so it appears there is still some time left in the next major firmware update. You can register for the program from here. Registration is open to players over the age of 18 in the US, Canada, Japan, the UK, Germany, and France.

Let us know if you have noticed any changes after installing this update in the comments below.