Nintendo has announced a new OLED model for the Switch that comes with a bigger screen, a different charging dock, and more internal memory. During the announcement trailer, we get to see some new footage from Pokémon Brilliant Diamond and Shining Pearl. Both of these games have received a fresh coat of paint based on this footage.

In the video below that was composed by fans on the Pokémon subreddit, you can see the two versions side by side and it is clear to see some of the improvements that have been made to the game so far.

Side by side comparison video of the graphic changes. (did best i could, og trailer had lots of cuts/transitions) 😃 from PokeLeaks 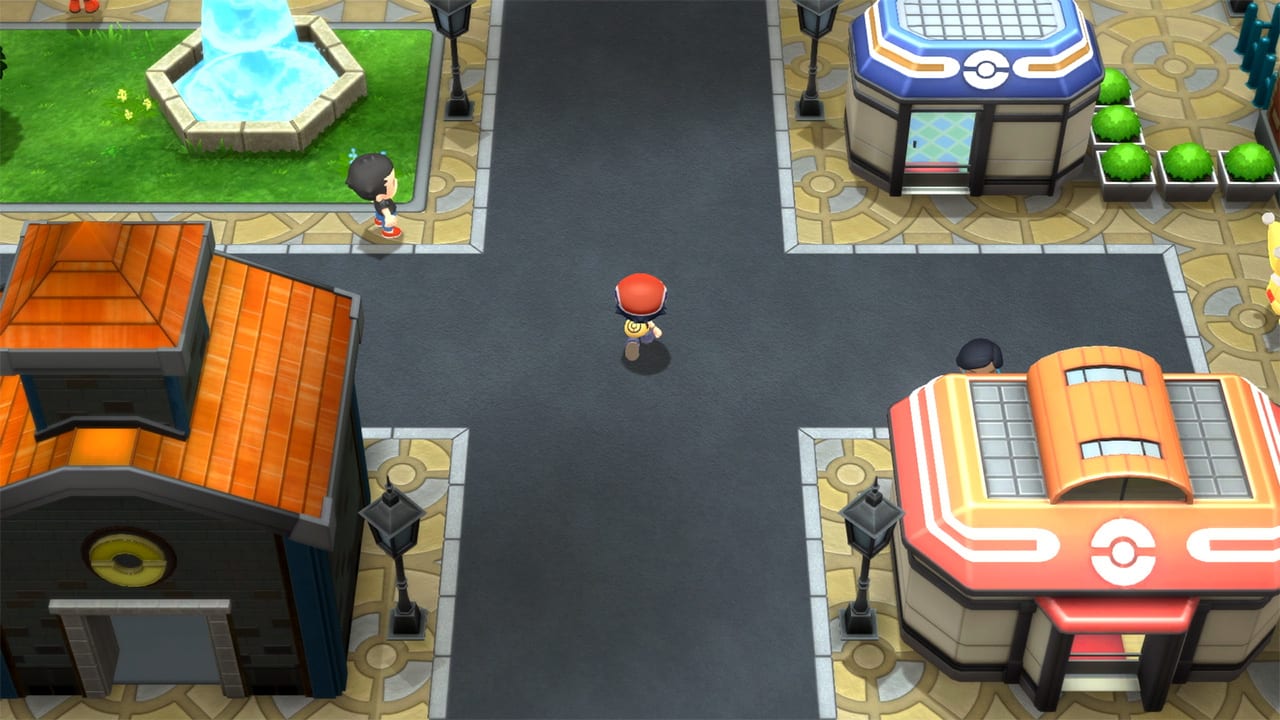 We had already covered one of these comparisons that were discovered from a new screenshot that was discovered on the official website. It appears that the new video reaffirms the changes and confirms that Nintendo is still in the process of tweaking the game

Pokémon Brilliant Diamond and Shinning Pearl will be out on November 21, 2021, for the Nintendo Switch.