Amazon Australia has opened up pre-order pages for PS5 games and consoles. Sony hasn’t announced an official price for their console yet.

As spotted by a user on reddit, various pre-order pages have been set up on Amazon Australia that is for the PS5 and its various editions and accessories. This includes the standard console, the digital edition, and the confirmed games that are coming to the console. 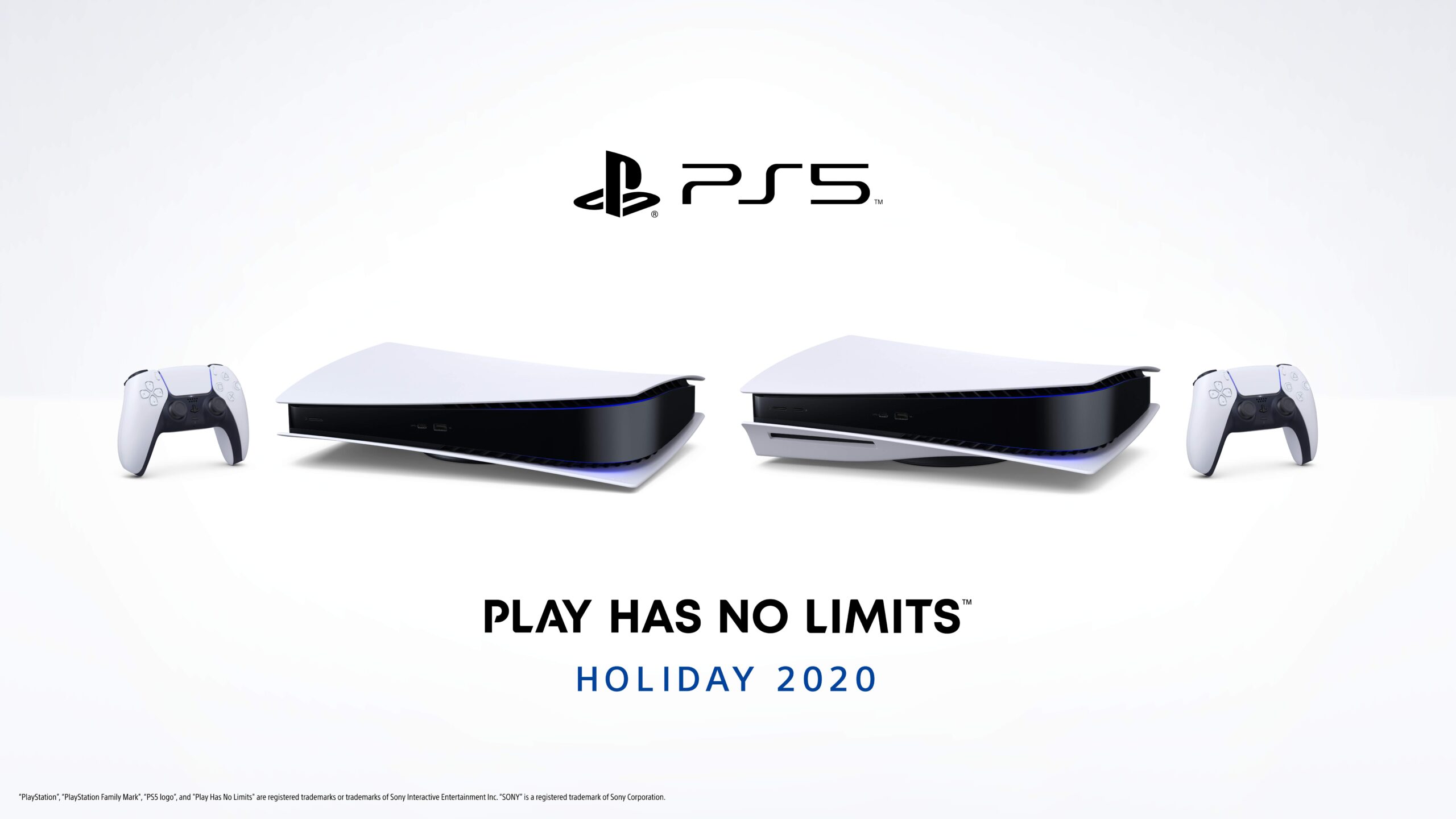 Sony shared the design of their next-generation console early this Summer in the Future of Gaming event. They have yet to announce the official price or the release date of the console, but it is expected to be revealed soon.

Read More: Cyberpunk 2077 Is Not Coming To Xbox Game Pass

​The following games have a pre-order page up on Amazon Australia. NBA 2K21 is the only confirmed next-generation game that will charge a higher price for PS5 and Xbox Series X. The game will be sold for $59.99 on PS4 and Xbox One but for the next-generation consoles, the price has been set at $69.99.

Sony is rumored to reveal the official price of the console soon in addition to offering pre-orders of the console. PlayStation 5 is expected to launch in Holiday 2020.

Tags:
Previous Article
Cyberpunk 2077 Is Not Coming To Xbox Game Pass
Next Article
Nintendo Switch Firmware Update 10.1.0 Out Now, Here Are The Details