Cyberpunk 2077 Is Not Coming To Xbox Game Pass

Cyberpunk 2077 is out in November but if you were hoping to get it on Xbox Game Pass, it is not happening anytime soon, at least not at launch.

Cyberpunk 2077 was originally set to launch in September but it was delayed to November 19, 2020. As Microsoft has been heavily investing in Xbox Game Pass and has a strong partnership with CD Projekt Red, some might be hoping that Cyberpunk 2077 is one of the games to debut on Xbox Game Pass.

As it is the case, this was an unrealistic dream that has been immediately debunked by CD Projekt Red’s PR manager on Twitter. Replying to such a tweet that mentioned Cyberpunk 2077 as one of the examples of investment made by Microsoft, the PR manager said straight to the point: “No Game Pass plans for Cyberpunk 2077.” 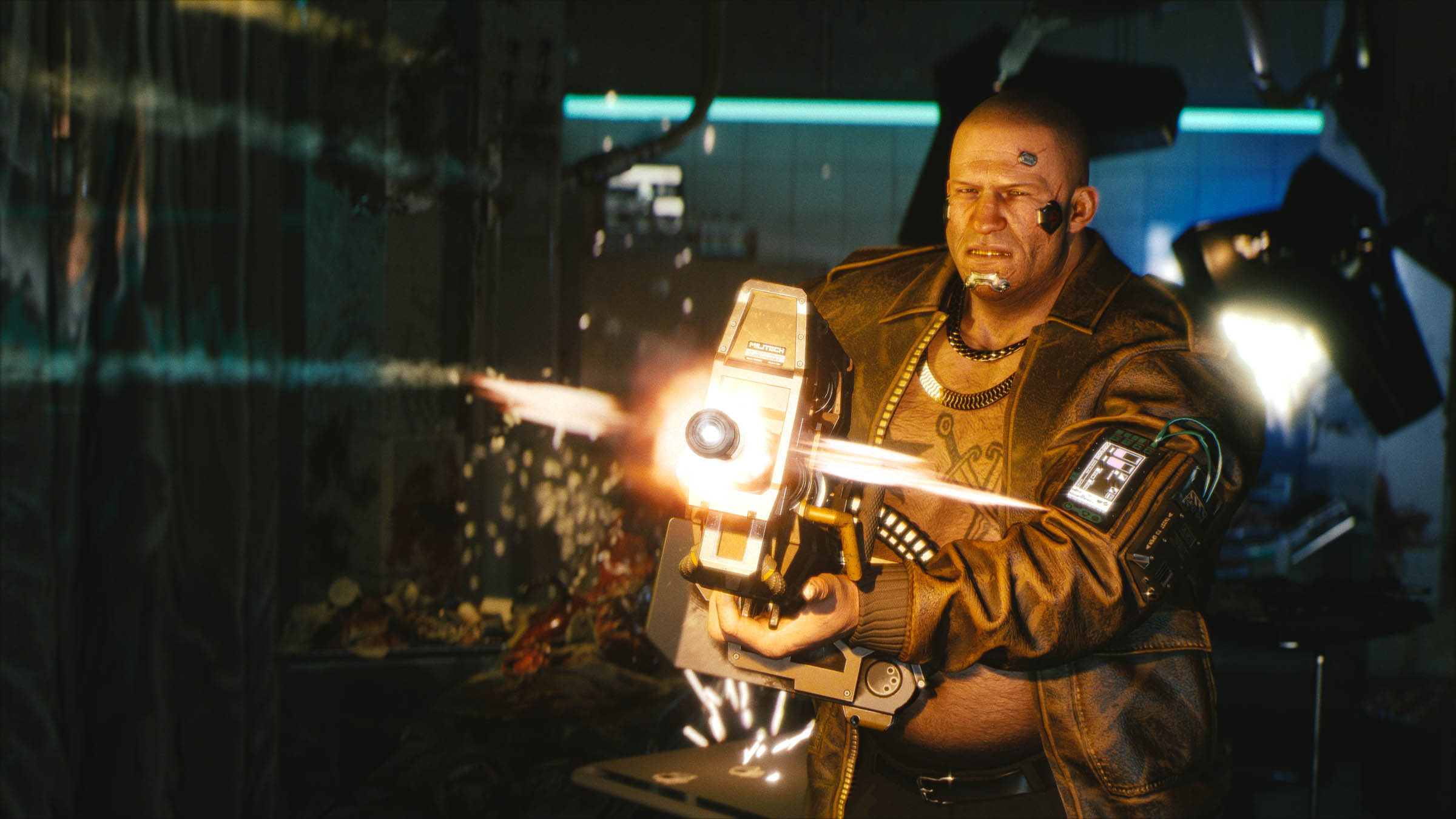 CD Projekt Red has support Xbox Game Pass with their own games like The Witcher 3 so while their latest game is not launching on Game Pass, it might be added to the service later down the line. Microsoft has secured some big games when it comes to their Game Pass service with the likes of Monster Hunter World from Capcom and Red Dead Redemption 2 and Grand Theft Auto V from Rockstar Games.

While Cyberpunk 2077 will be released for PS4 and Xbox One in addition to PC this year, a proper next-generation upgrade will be available for the PS5 and Xbox Series X later down the line. It will be playable on these platforms without the need to buy the game again.