Rainbow Six Siege Update 1.96 Is Out, Here Are The Patch Notes

Tom Clancy’s Rainbow Six Siege has been updated to version 1.96 implementing a number of bug fixes. You can view the patch notes here.

It was recently confirmed that Tom Clancy’s Rainbow Six Siege will be coming to the Xbox Game Pass for consoles. This launch is happening ahead of the release of the Xbox Series S and X, which will get a free upgrade to their next-generation version of Rainbow Six Siege.

Ubisoft has now updated the game to version 1.96 on PS4, while the official update version is Y5S3.3. The patch notes for this update are available to view below. 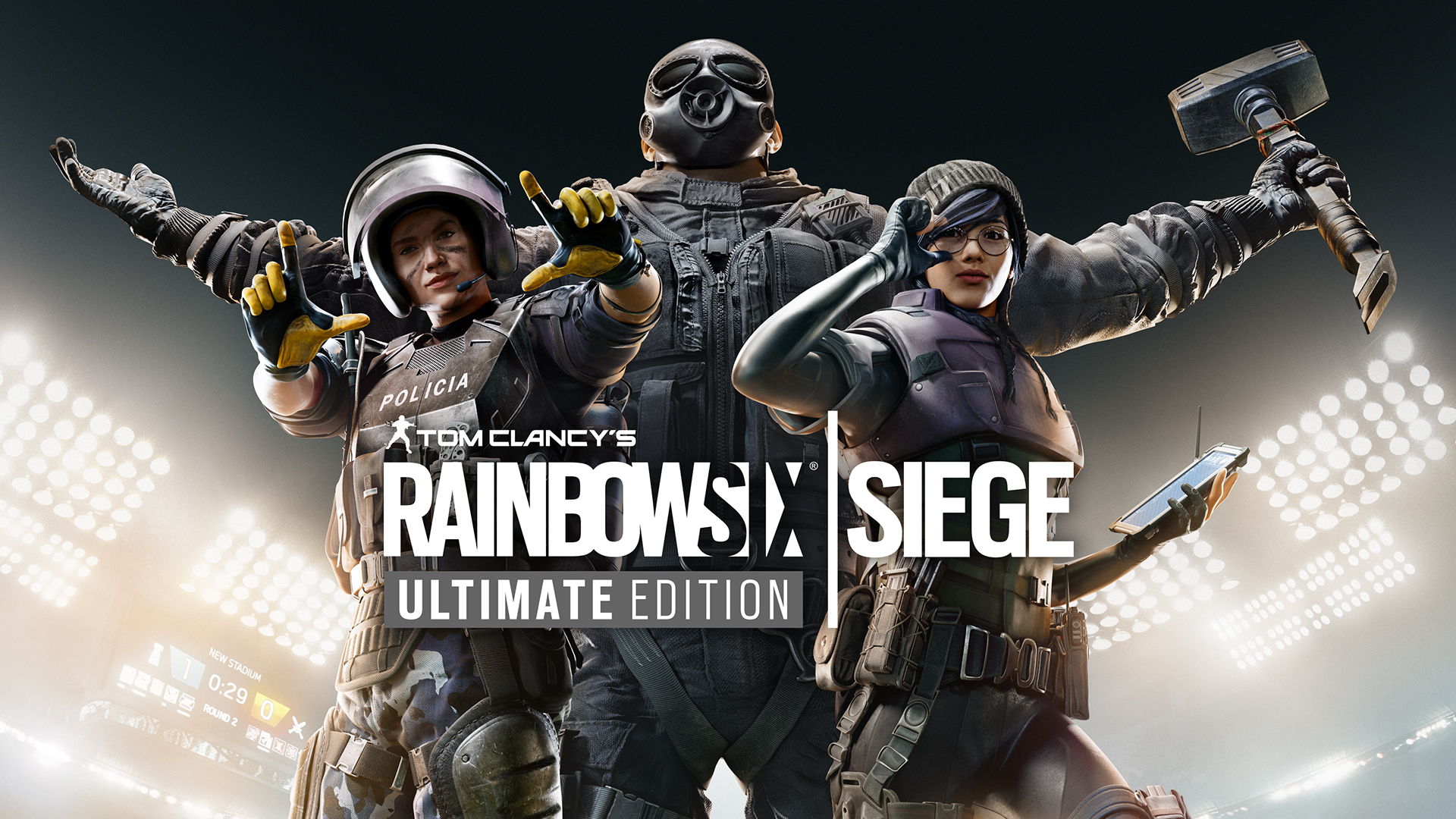 For more information on balancing changes, see our Designer’s Notes.

Ace couldn’t handle all the thirst from his fans.

Tom Clancy’s Rainbow Six Siege is available for PS4, Xbox One, and PC.

Rainbow Six Quarantine Is Not Out Yet But a Launch Patch Is Already Live For PS4
Salal Awan February 15, 2021