Cyberpunk 2077 is using a state-of-the-art animation system to offer full lip-sync for 10 dubbed languages that will be available in the game.

During the SIGGRAPH 2020 presentation titled “JALI Driven Expressive Facial Animation & Multilingual Speech in CYBERPUNK 2077 with CDPR”, we learned more about how CD Projekt Red has integrated the various lip-sync animations in the game to count for the different dubbed languages.

Cyberpunk 2077 will support the following 10 dubbed languages with this full lip-sync at launch.

The game is also confirmed to get a localization in Arabic in addition to the various other languages that have been officially dubbed by CD Projekt Red. 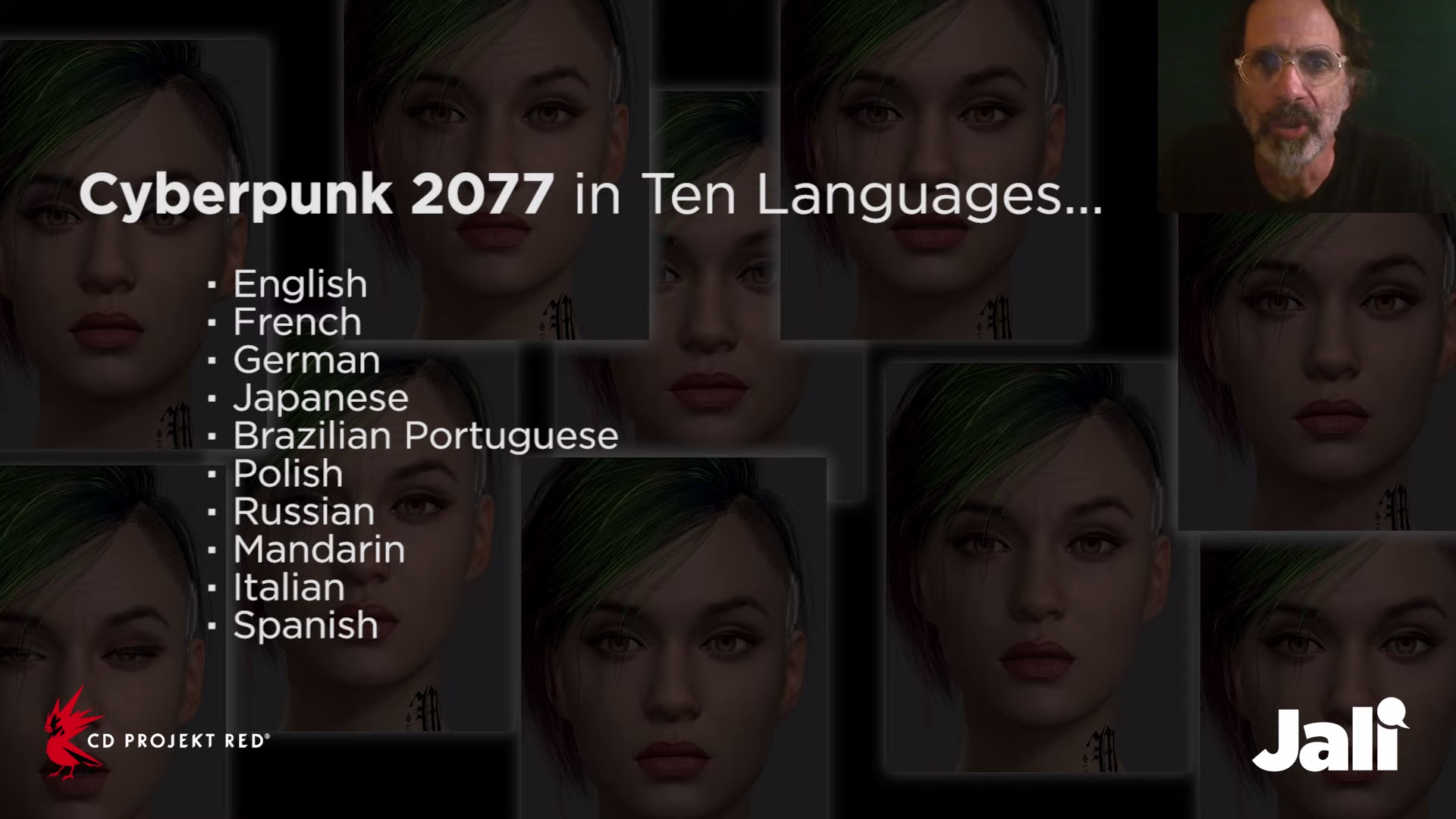 The developers explain that they use an acoustic method to predict the character’s phonemes based on their vocal performance and written text. They use Jali, which is a set of animation tools to offer expressive lip-sync for this purpose. 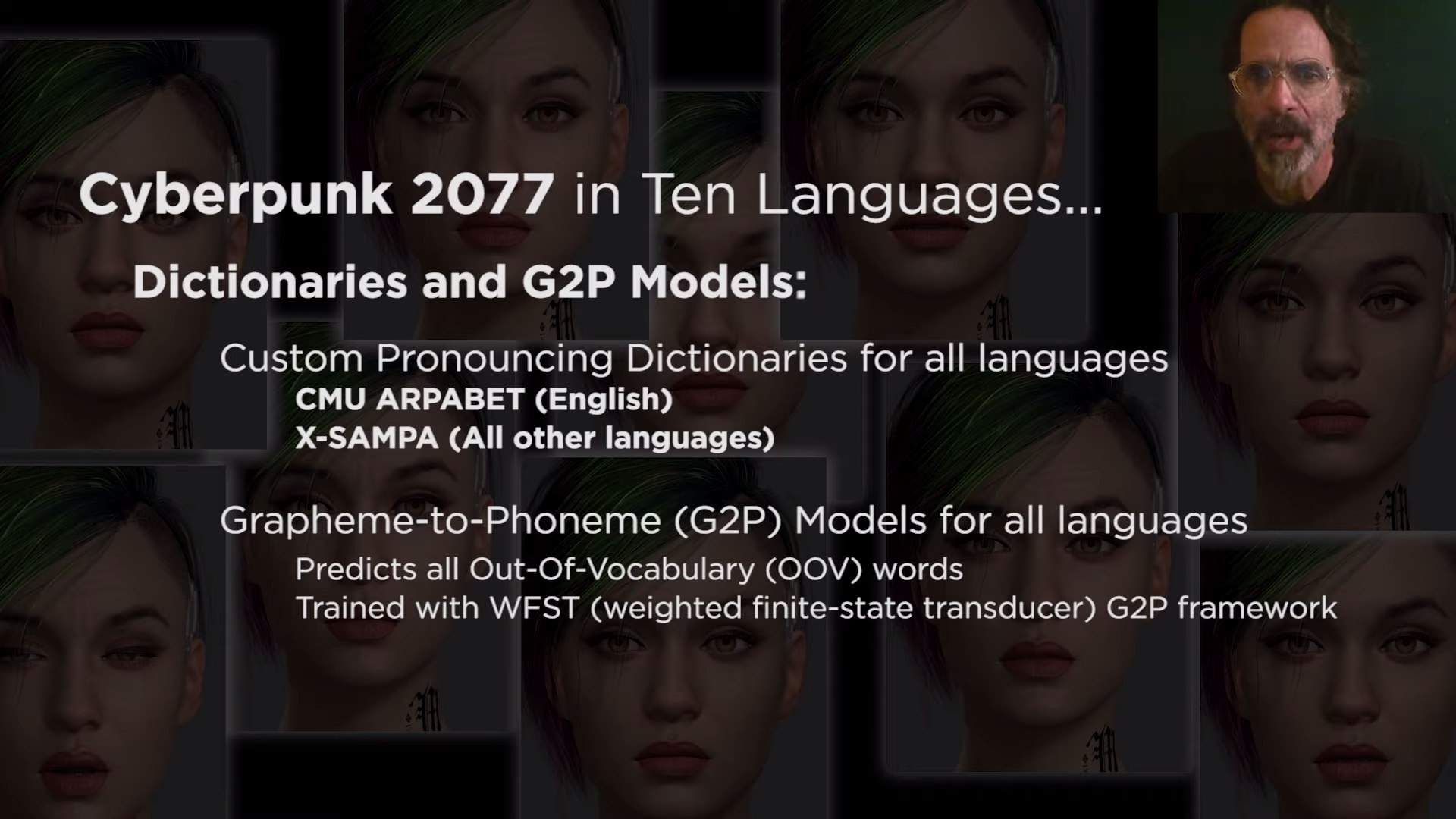