Xbox users can finally remote play from their console on the iOS after a new update was released for the iOS devices earlier by Microsoft.

This new Xbox app is available for both iPhone and iPad and supports remote play among other features. You can grab it from the iOS Store.

Read More: PUBG To Get 60 FPS Support For PS4 Pro and Xbox One X

While the remote play app is available on the iOS Store, Apple still hasn’t allowed Microsoft the ability to support xCloud streaming. Right now, this app is only capable of local streaming from an Xbox One. 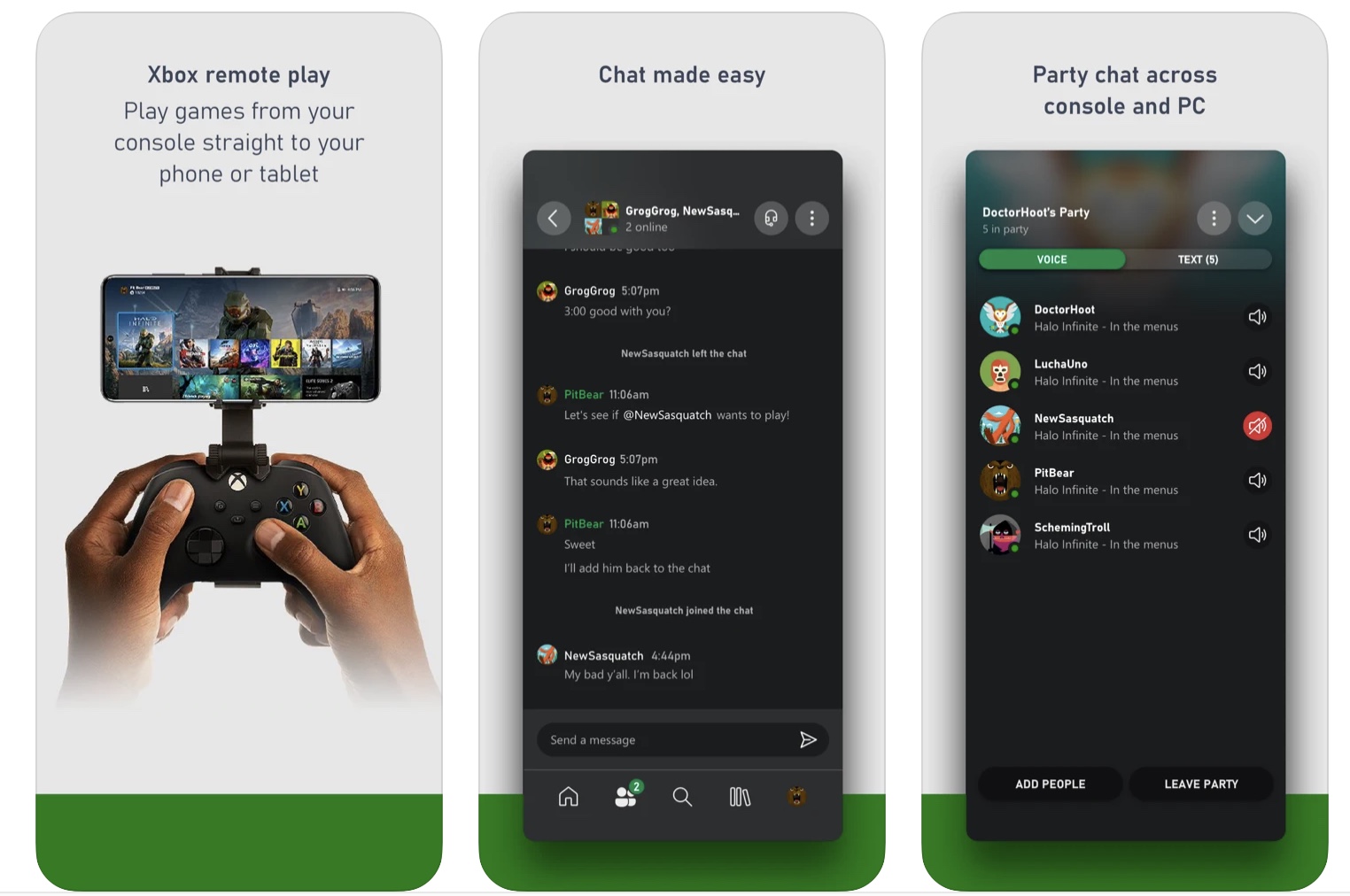 Here are the new features of the update that was released for this Xbox iOS app today.

The all new Xbox app keeps you connected to the fun with your friends, games, and console from your phone or tablet while on the go.

Easily share game clips and screenshots from your console to favorite gaming & social networks. Friends and parties follow you with voice and text chat, even if they’re on console or PC. Get notifications for new game invites, messages, and more. Plus, now play games from your console straight to your phone over the internet. The free Xbox app is the best way to stay in the game—wherever you like to play.

This Xbox app with remote play app is also available on Android devices.