PS5 UI has been finally revealed by Sony and it looks gorgeous with support for tracking activities and many other next-generation features.

After the reveal of the UI, there are still some questions regarding how it will work for different games, especially the activities that will be reportedly supported even for some of the backward compatible PS4 games.

All of this has led to some fans to create their own mockup of the PlayStation 5 UI. The two mockups were have decided to post here is Demon’s Souls Remake for PS5 and Bloodborne, which is also a part of the PS Plus collection. 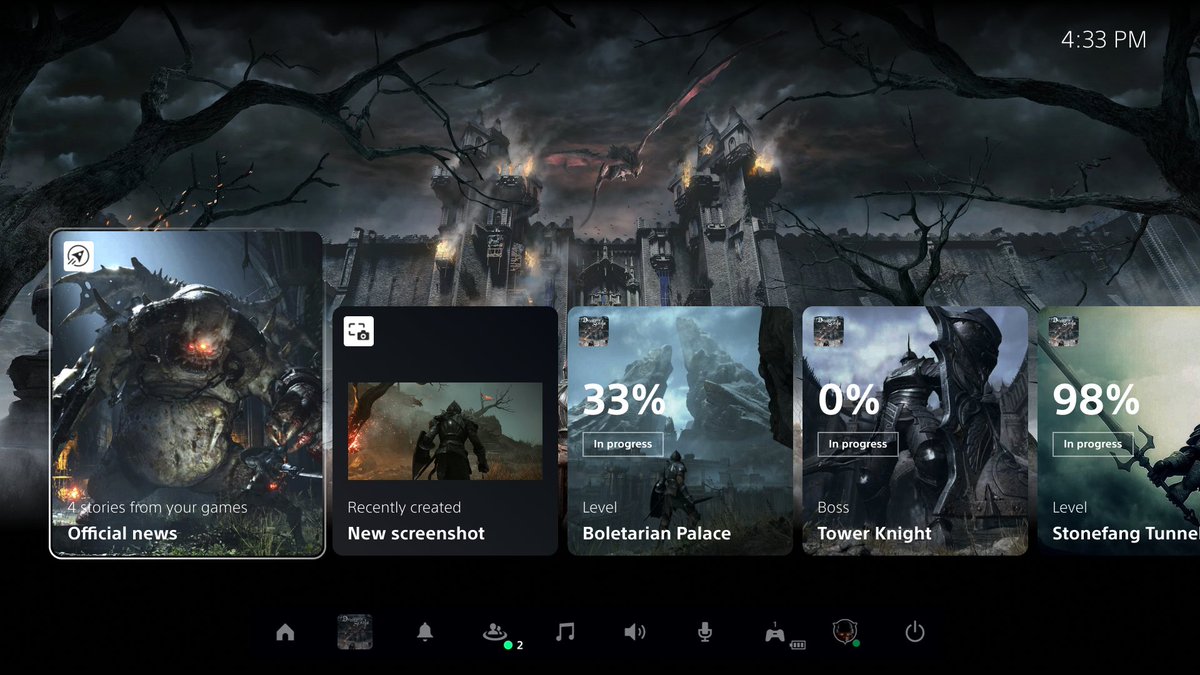 This Demon’s Souls Remake mockup was made by Dinjoog on Twitter. It can be seen in action in this video. It looks pretty neat and feels like a good proof of concept for how the final UI will look like when Demon’s Souls launches alongside the PlayStation 5.

Read More: PUBG To Get 60 FPS Support For PS4 Pro and Xbox One X

Next, we have a UI mockup from ImageModeCMYK on reddit. This one is for Bloodborne and since Sony has already confirmed that some of the backward compatible PS4 games will support activities, it is not out of the ordinary to expect Bloodborne as one of the supported games. 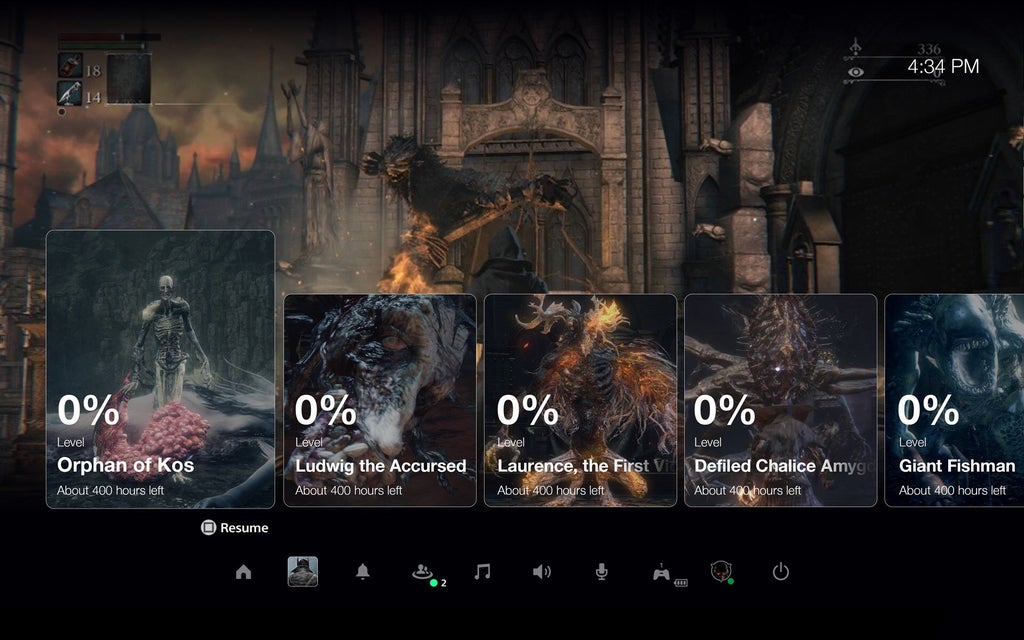 According to a report, some of the trophies will now unlock digital rewards for PS5. This includes a small bonus like a profile banner and so on. While the PS5 is not out for a while, Sony has detailed how backward compatibility will work on the PS5.

PlayStation 5 will be released on November 12 for most of the major markets, and November 19 for the rest of the world. There are two editions of the console. One is the digital edition for $399 while the other is the disc edition for $499.