Rainbow Six Siege Update 2.06 Is Out, Here Are The Patch Notes

Tom Clancy’s Rainbow Six Siege has been updated to version 2.06 today by Ubisoft. The official update version is Y6S1.3. Get the patch notes here.

Here is the download size of this Rainbow Six Siege update 2.06 as shared by Ubisoft.

For those who have installed it, the patch comes with changes to various operators, including balance tweaks. You can have a look at the complete patch notes below. 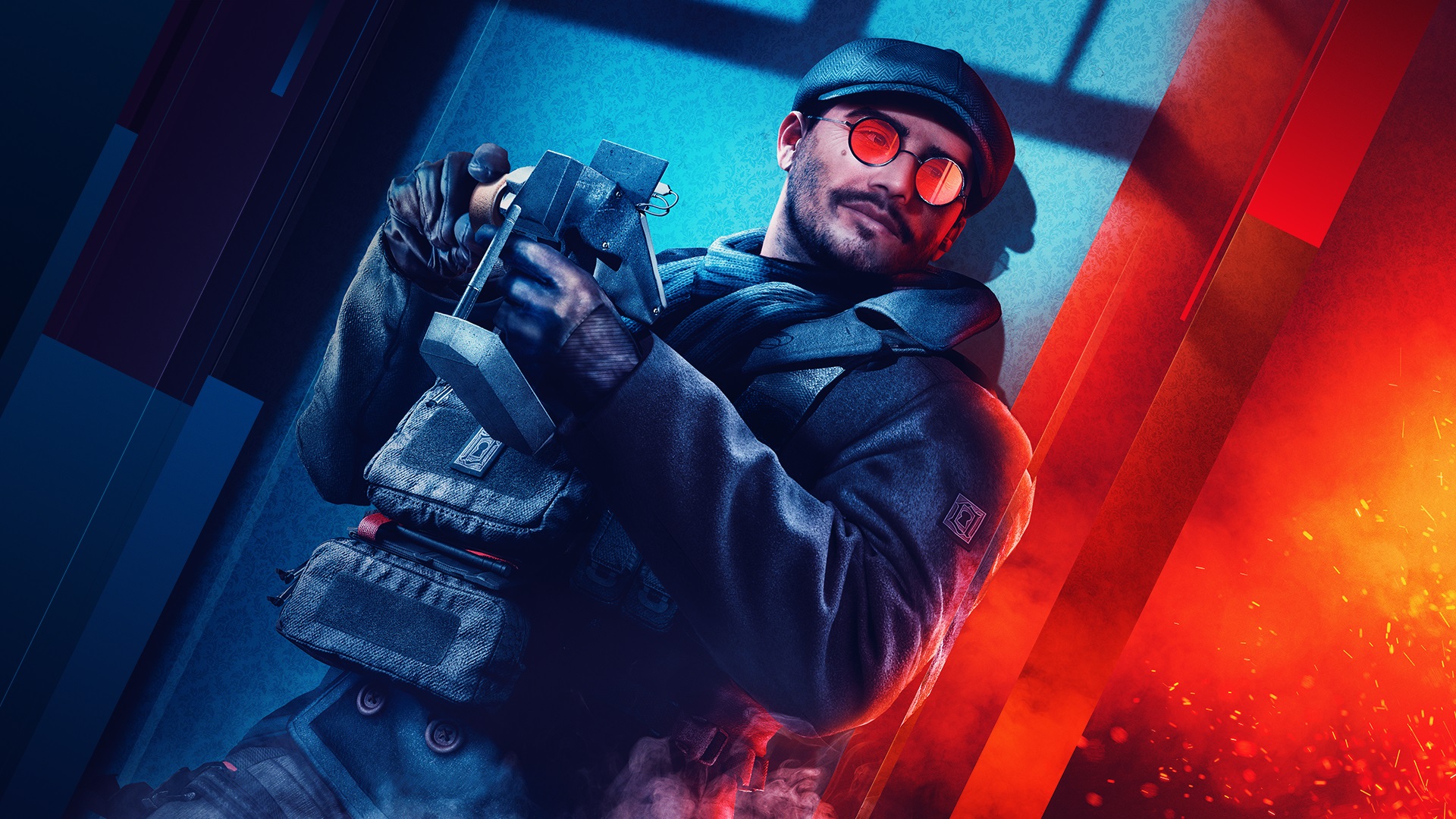 Previous Article
Returnal Update 01.003.001 Is Out Now But What Does It Do
Next Article
Xbox Game Pass May 2021 Update Is Here

Rainbow Six Quarantine Is Not Out Yet But a Launch Patch Is Already Live For PS4
Salal Awan February 15, 2021