Xbox Game Pass subscribers have a lot of good things to look forward to in May with the addition of these new games that were confirmed today.

As we are deep into May, Microsoft has shared a list of games that will be coming to the Game Pass subscription service later this month.

Square Enix has brought the whole Final Fantasy series to Game Pass. They made this announcement back at the end of 2019 but the series is slowly beginning to appear on the subscription service. The latest addition is Final Fantasy X/X-2 HD Remaster but it will be followed by the removal of Final Fantasy IX. 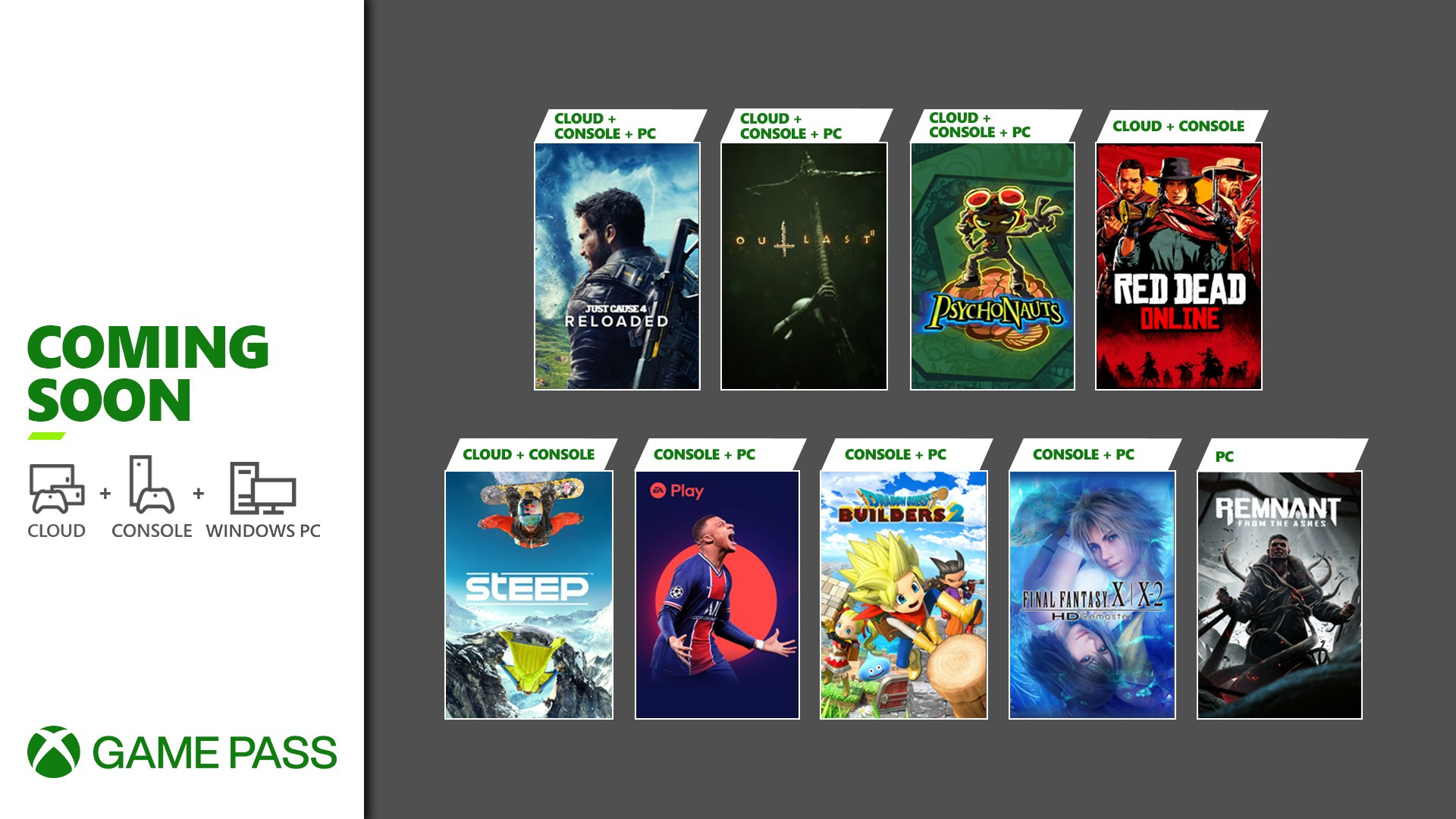 If you want to see what games are leaving Xbox Game Pass in May, check the list below.

Xbox Game Pass and Game Pass Ultimate can be purchased for the PC and Xbox consoles.

Previous Article
Rainbow Six Siege Update 2.06 Is Out, Here Are The Patch Notes