Tom Clancy’s Rainbow Six Siege has been updated to version 4.3.1 today by Ubisoft. This is a minor hotfix. You can read the full patch notes here.

Earlier this week, Ubisoft shared a blog post talking about the various anti-cheat measures that they had implemented for Rainbow Six Siege. The developers are trying hard to clamp down on the players who cheat in the game and spoil the fun for others.

The new update for Rainbow Six Siege today appears to have dealt with some minor multiplayer-related tweaks. It doesn’t solve any major bugs. The update should be available to download now for PS4, PS5, Xbox One, and Xbox Series consoles. 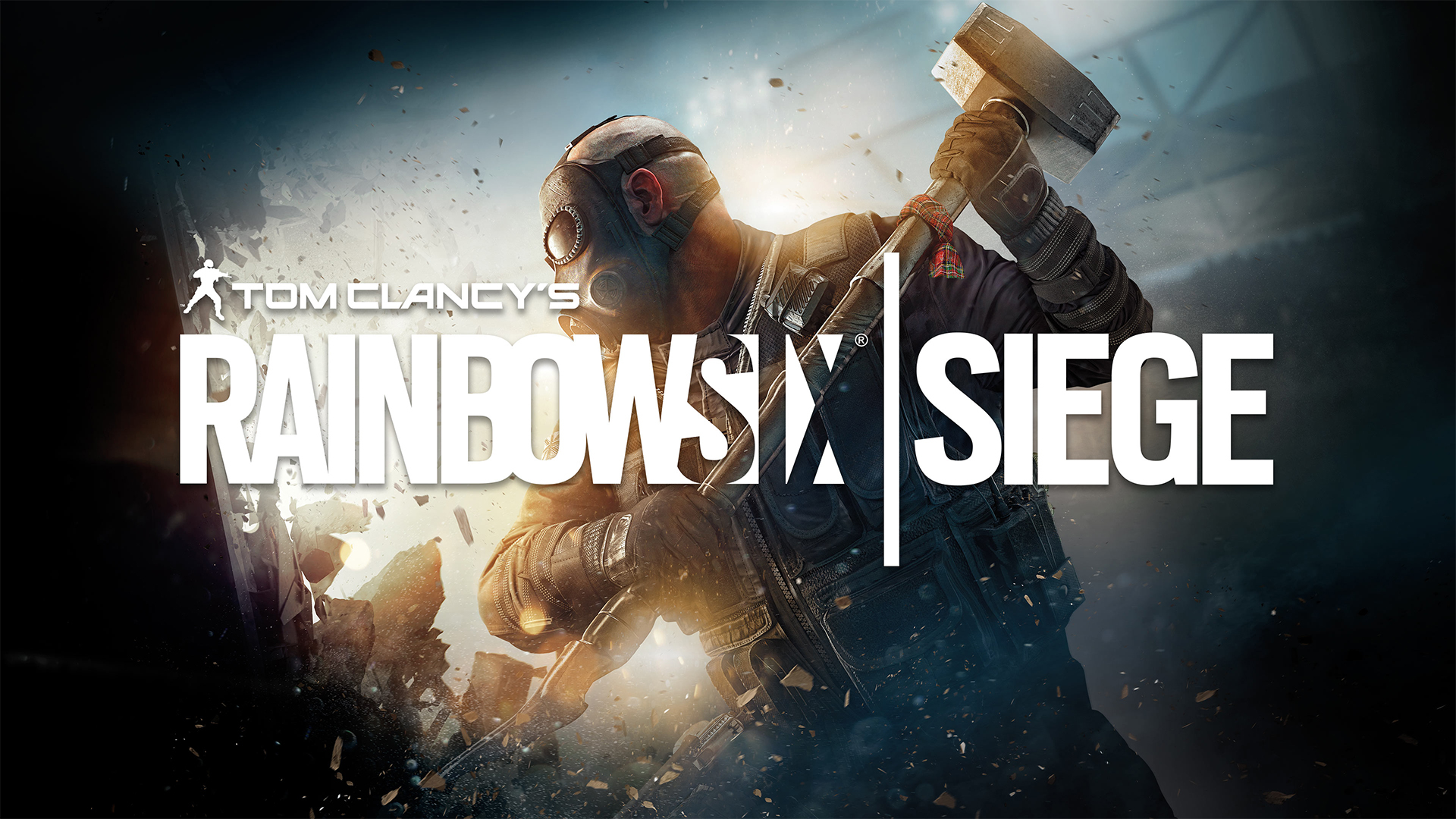 Rainbow Six Siege has continued to gain traction. It is now in its 4th year and still getting new content and expansions. It is popular in the eSports community with its high-stakes gameplay and has managed to cultivate a fanbase of its own.

Ubisoft is currently working on another new game in Tom Clancy’s series but they have recently delayed it from its planned early 2021 launch to the fiscal year 2022, which means it can arrive between April 2021 to March 2022. Until then, expect to see Seige dominating and getting the majority of the support from Ubisoft.

Previous Article
Silent Hill Composer’s Next Project Is Something People Are Hoping To Hear, Reveal In Summer
Next Article
Metal Gear Solid 3 Is Being Recreated In Metal Gear Solid 5’s Fox Engine

Rainbow Six Siege Update 2.01 Version Y5S4.3 Is Out, Here Are The Patch Notes