Silent Hill Composer Akira Yamaoka has teased his next project which will be revealed this Summer. It is something people are hoping to hear.

In an interview with AI Hub, the composer was asked about his next project. At around the 8:20 mark in the video, he teases that it is something that a lot of people are hoping to hear and that this project will be revealed this Summer.

“So keeping it very pubic, I guess you might hear something about the upcoming project to be announced this Summer, ” says Yamaoka. “I think it’s the project that you are hoping to hear about.” 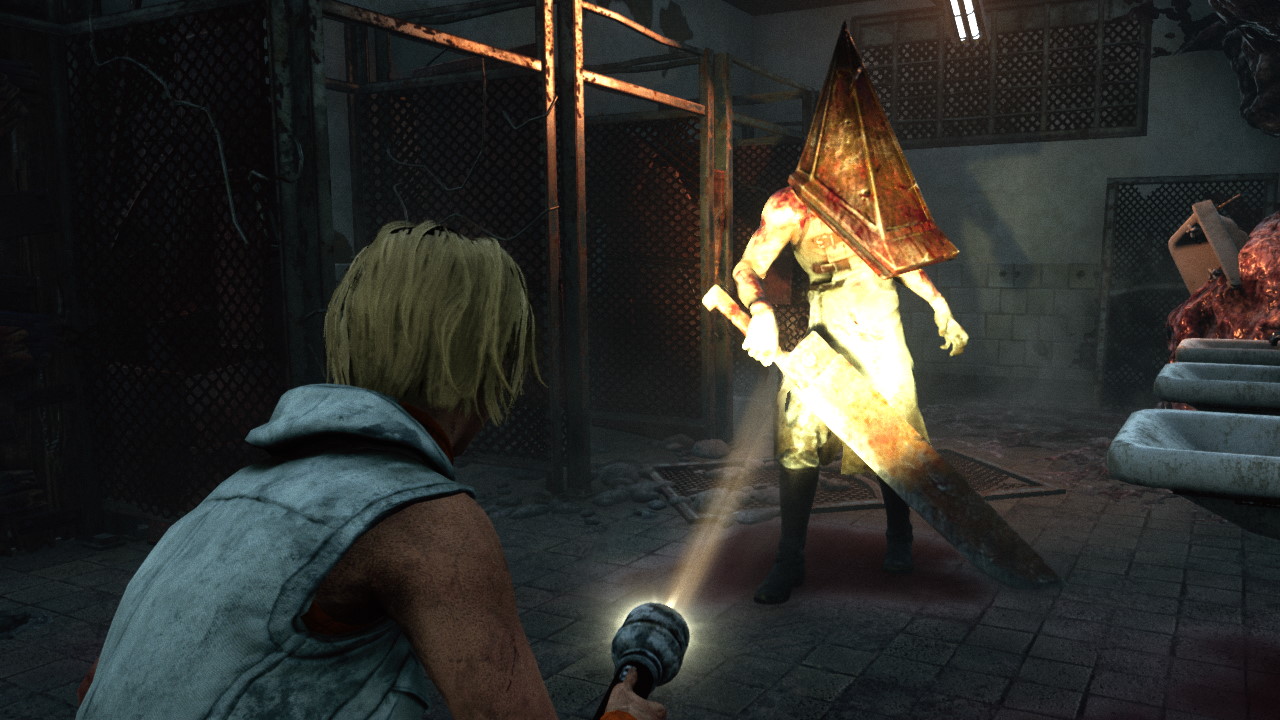 There have been plenty of rumors regarding a potential Silent Hill game that is being developed for the PS5, but nothing concrete has come out of it. The tease given by Akira Yamaoka is just another new hint that this could be close to getting officially announced soon, but we just have to wait a little longer.

Konami has started to promote Silent Hill on their social media channels. They have made an official account for the series and are doing collaborations with other games including Dead by Daylight. This is even though there hasn’t been a new game in the series for a whole generation. This has led to the speculation that there might be a new game coming soon, but this hasn’t materialized as of yet.

Akira Yamaoka has recently worked on The Medium for Xbox Series and PC. It is a psychological survival horror developed by Bloober Team. The game is available now on Xbox Game Pass in addition to Steam and other platforms. It can be bought for $49.99. It was already a success as the developers have recouped all the cost of development and marketing of the game within days of its launch.

Previous Article
Sony Aims To Make “More Investments For Growth” Next Fiscal Year Than They Did This Year
Next Article
Rainbow Six Siege Update 4.3.1 Is Out, Here Are The Patch Notes