Ratchet and Clank are coming to the PS5. At first glance, the visuals might not look as impressive but comparing the PS4 game, it is a massive difference.

Ratchet and Clank: Rift Apart was the first proper next-generation game to get an announcement at Sony’s PlayStation 5 reveal event. The game showcased some impressive SSD tech with insanely fast levels that are loaded on the fly. While the graphical leap might not be as obvious in the start, comparing it to the PS4 game that launched along with the movie shows it is a massive upgrade.

Thanks to the new hardware featured in the PS5, it will be possible to have Ray Tracing among other visual improvements and it leads to a radically different look for Ratchet and Clank. The Lombax now features a natural-looking fur while Clank looks metallic shiny thanks to Ray Tracing that is a hardware level feature for the PS5. The game will also reportedly support other features of the PS5 including 3D Audio, making it an all-new way to experience the franchise. 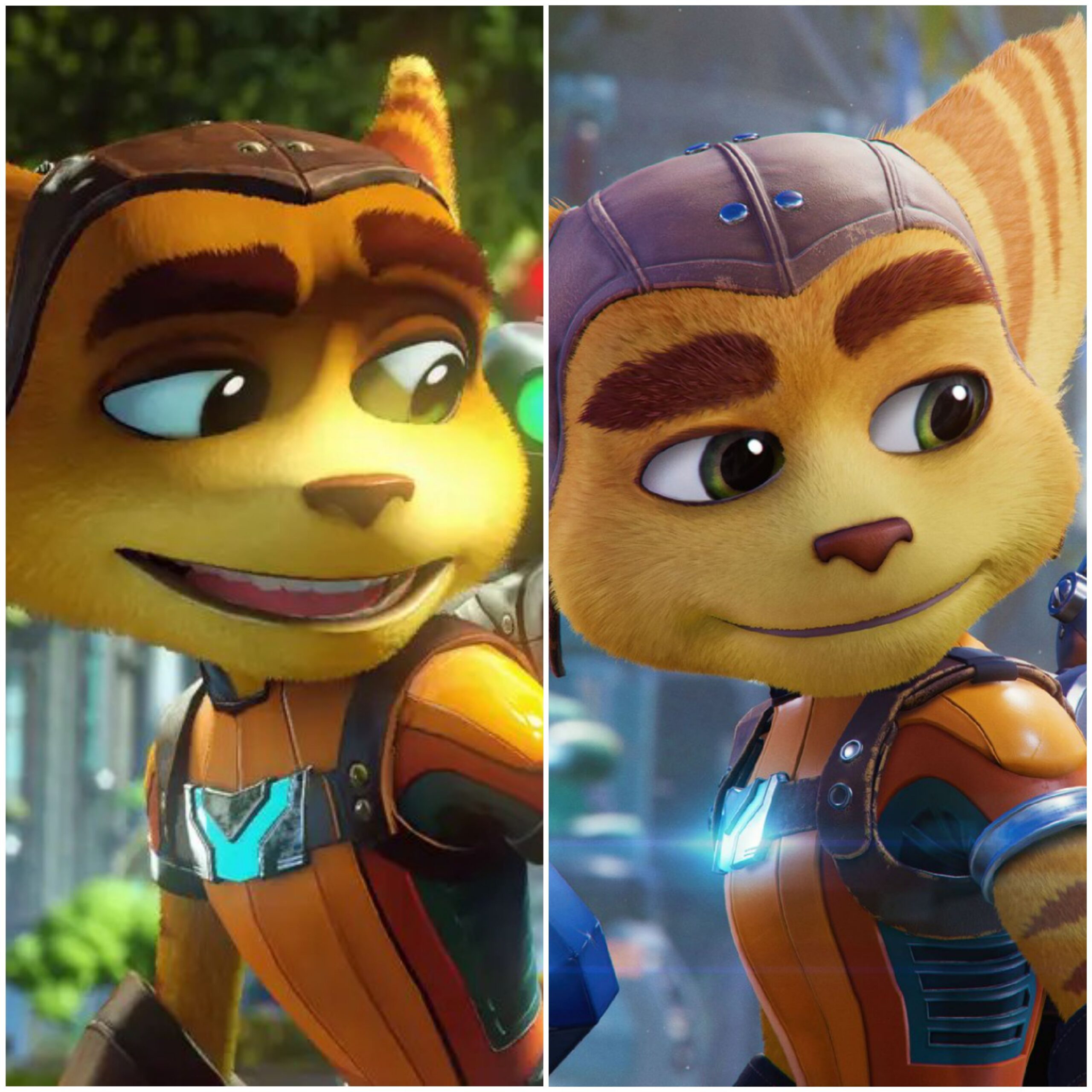 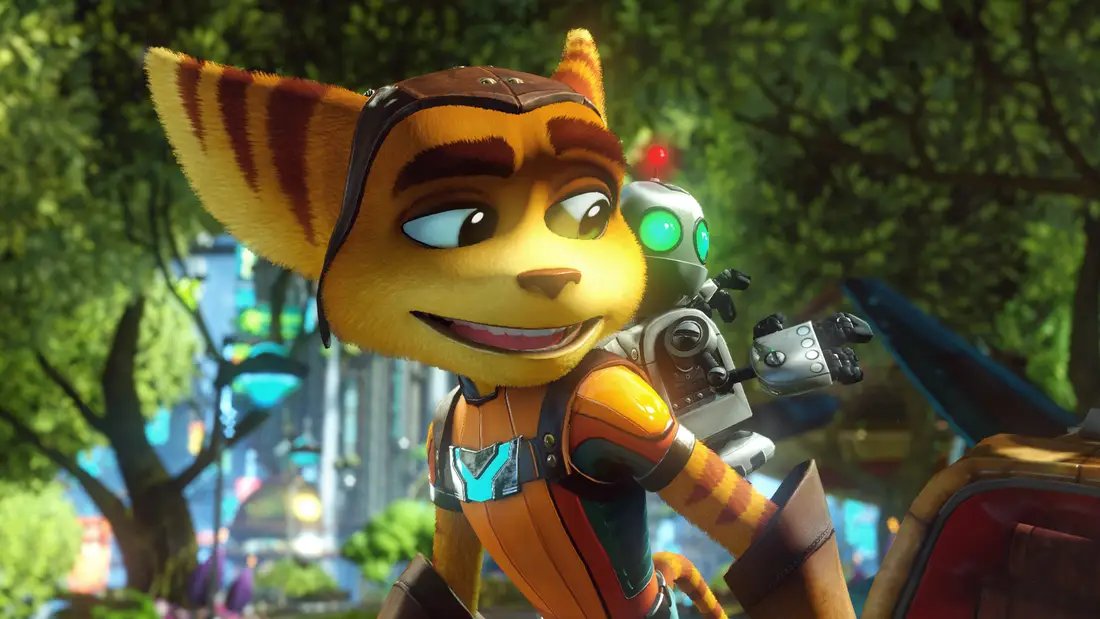 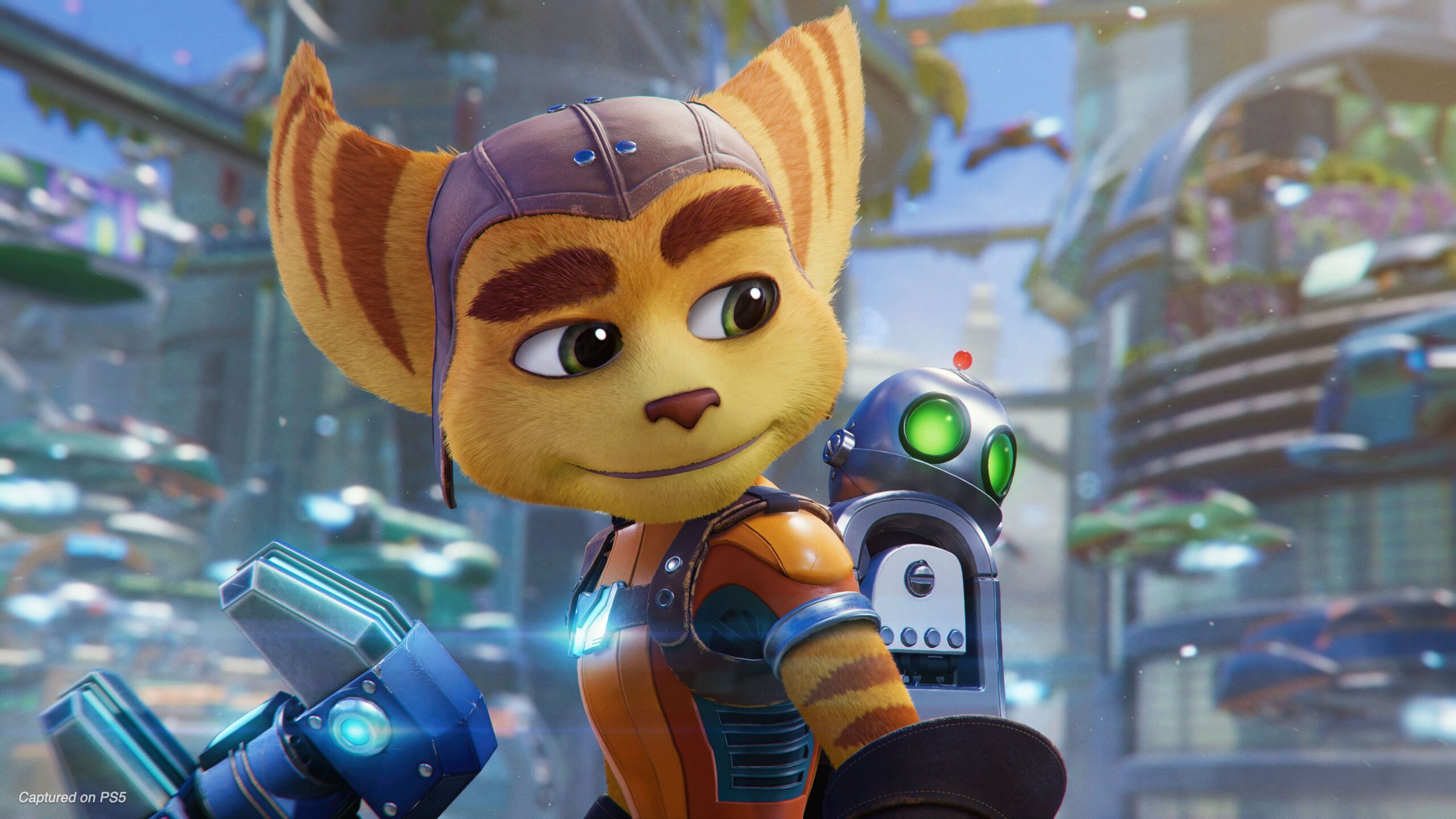 Ratchet and Clank: Rift Apart is a brand new entry in the series that appears to feature new protagonist, storyline, and brand new weapons. Insomniac Games is utilizing the SSD tech of the PS5 to create instant teleportations that are used as a mechanic in the game.

The game was properly showcased with a small teaser and gameplay demo for the PS5 during the Future of Gaming event. It is currently set to launch at an unknown date and will be out exclusively for the PS5. In addition to the jump in visuals, it will feature unique controls that take advantage of the DualSense controller.