Demon’s Souls Remake has been officially announced by Sony during the PS5 Future of Gaming event. Here’s a comparison highlighting the massive difference.

Demon’s Souls was originally released for the PS3. It is considered the origin of the Souls genre that was later seen with Dark Souls. The series has now sold through more than 10 million copies and it is incredibly successful for both From Software and publisher Bandai Namco.

Demon’s Souls was one of the niche games that first launched for the PS3 and gathered a lot of good worth of mouth. It became a cult hit with time leading to the release of Dark Souls. There was no sequel released for it but Sony Japan did collaborate again with From Software on Bloodborne for PS4. 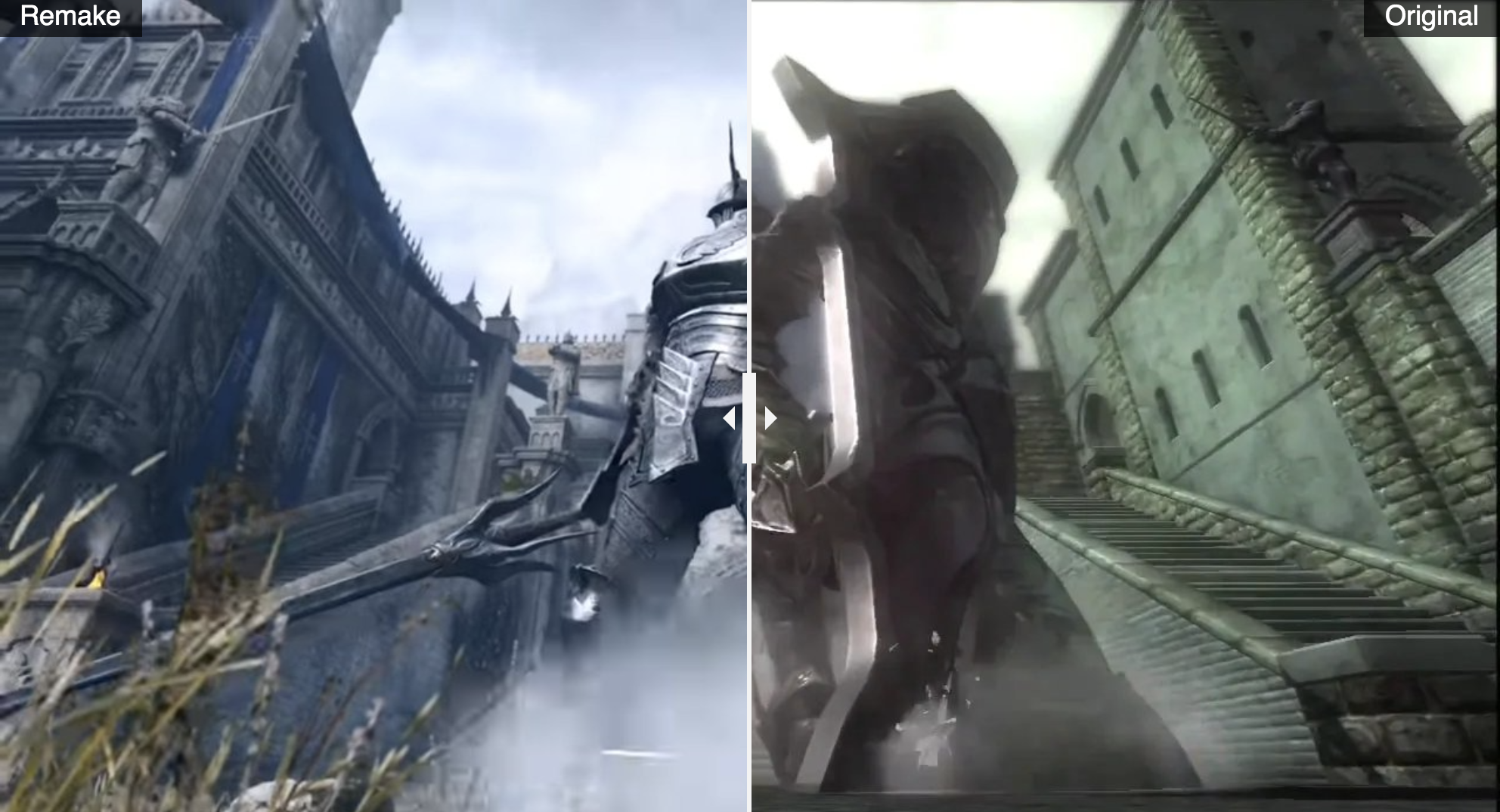 Demon’s Soul Remake was announced at the PS5 Future of Gaming event. At first glance, it appears to be a full remake however there might be a lot more work done than a simple remake. The level design, enemies, and almost every aspect of the game has been re-imagined making it feel like a completely different game.

Here’s a comparison of the game from the reveal trailer and some of the official screenshots that were released for it. 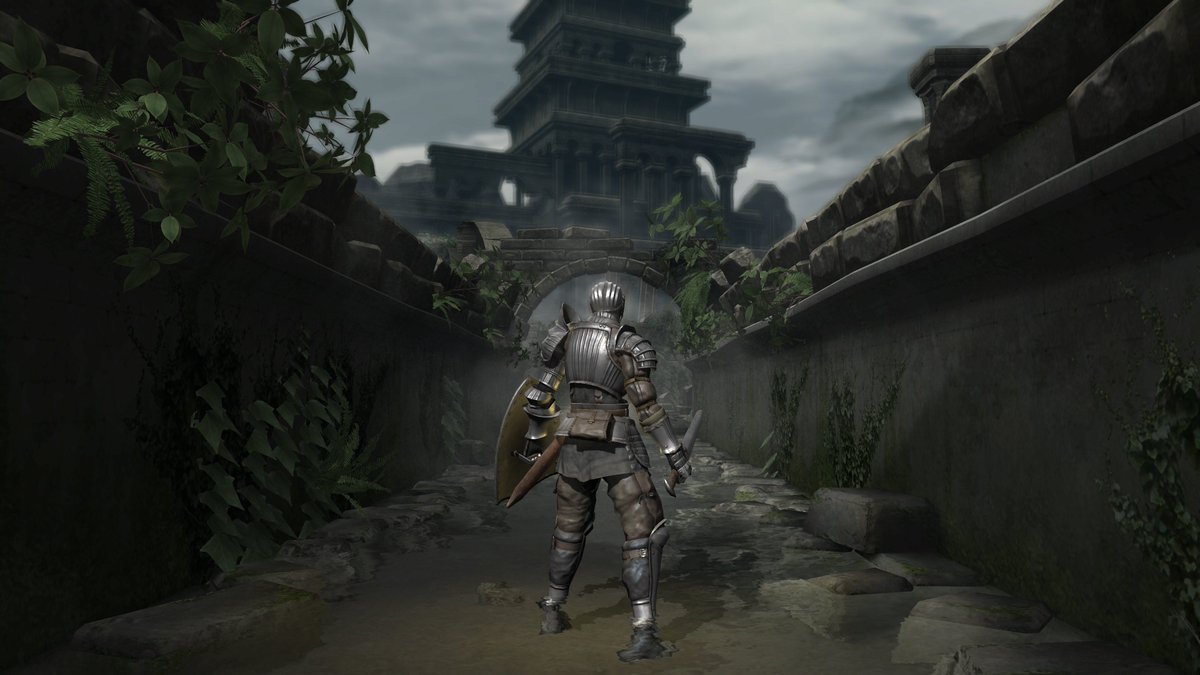 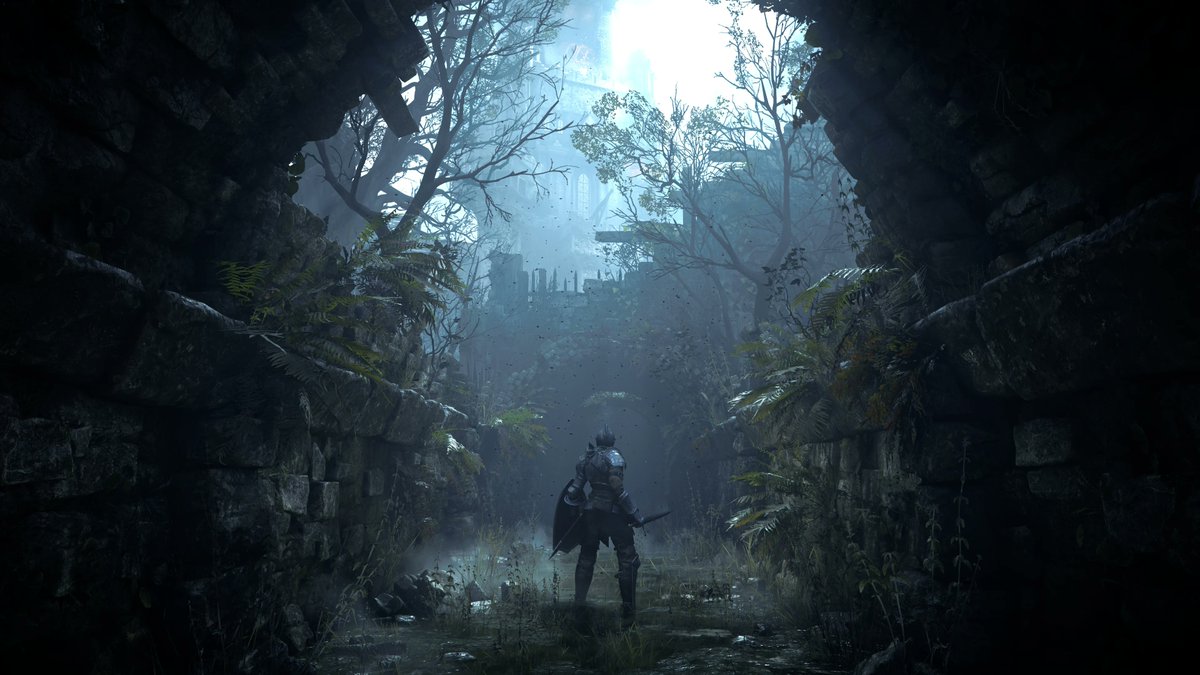 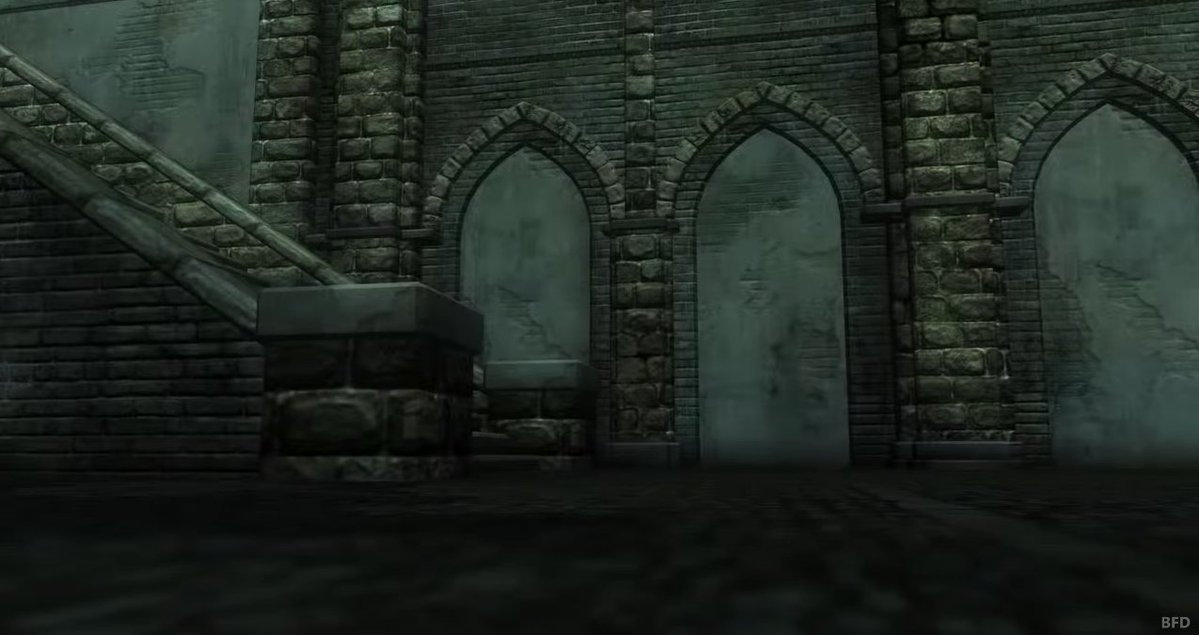 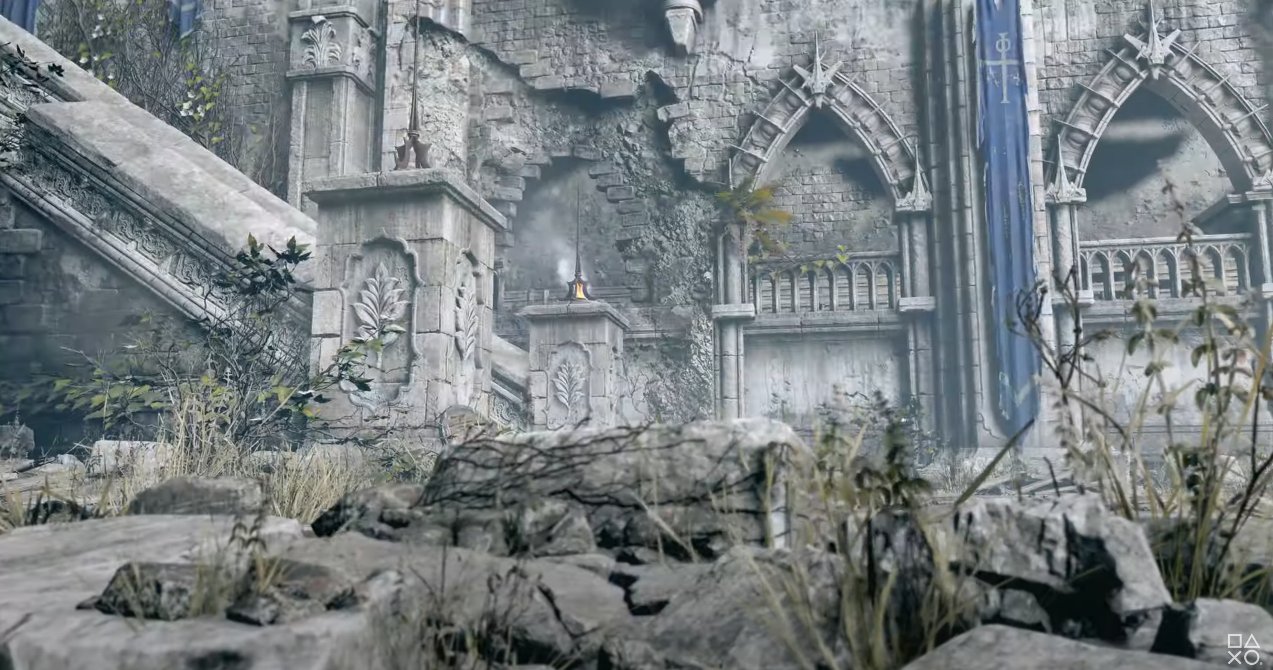 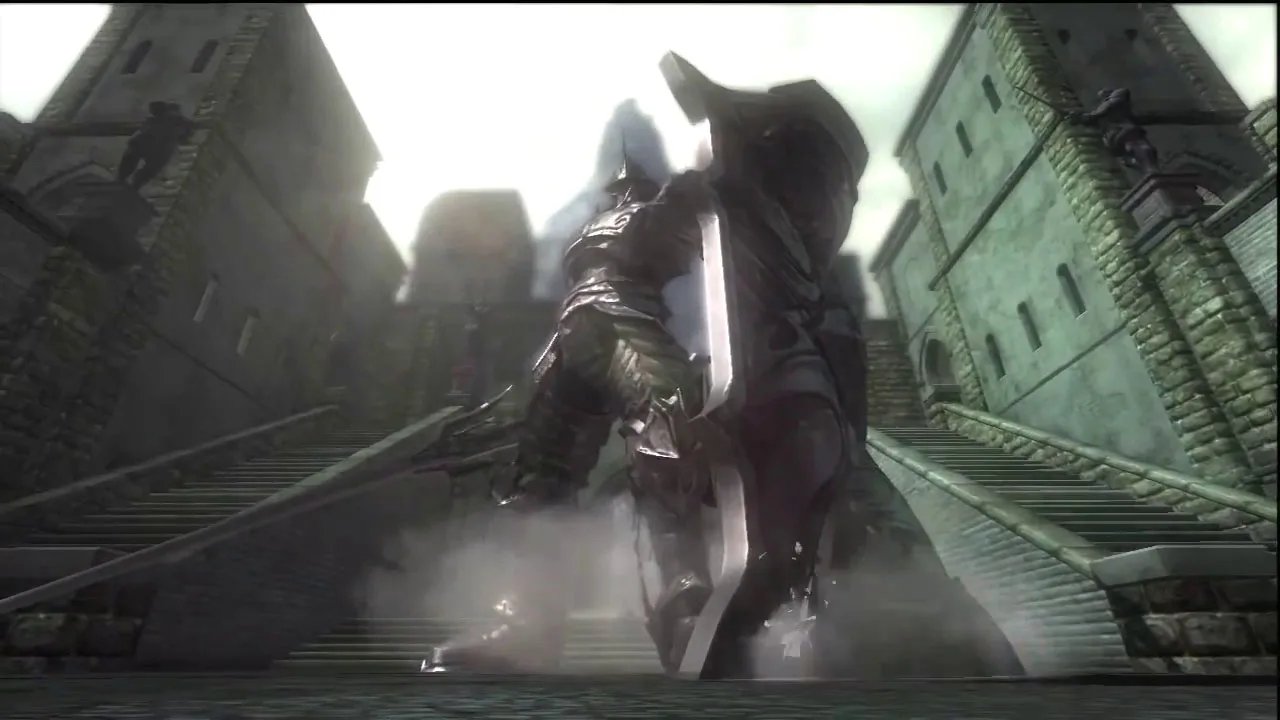 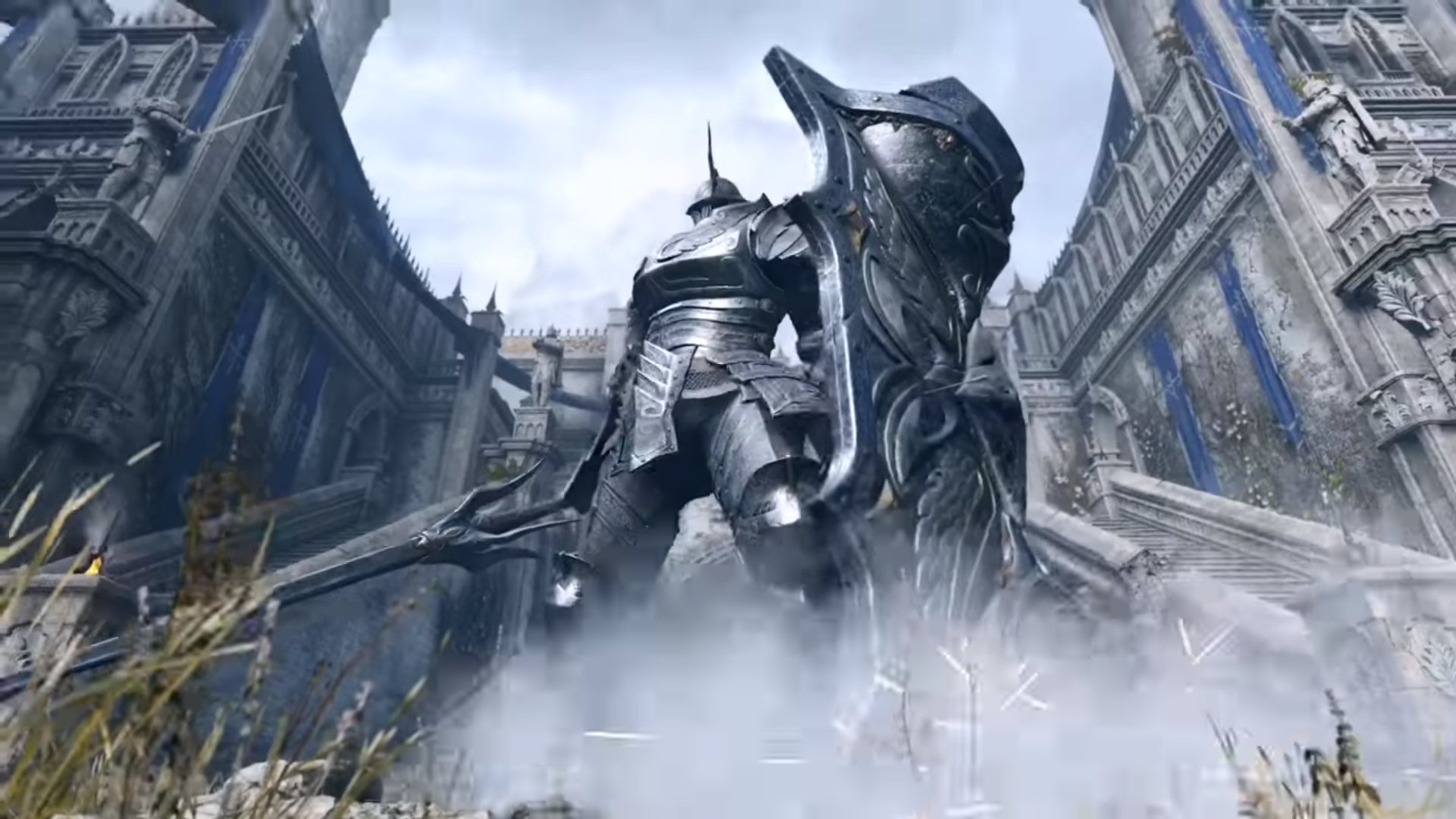 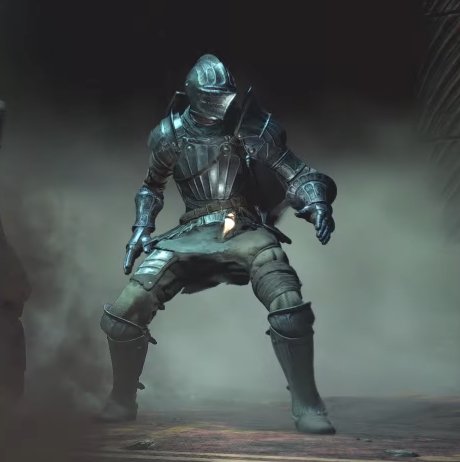 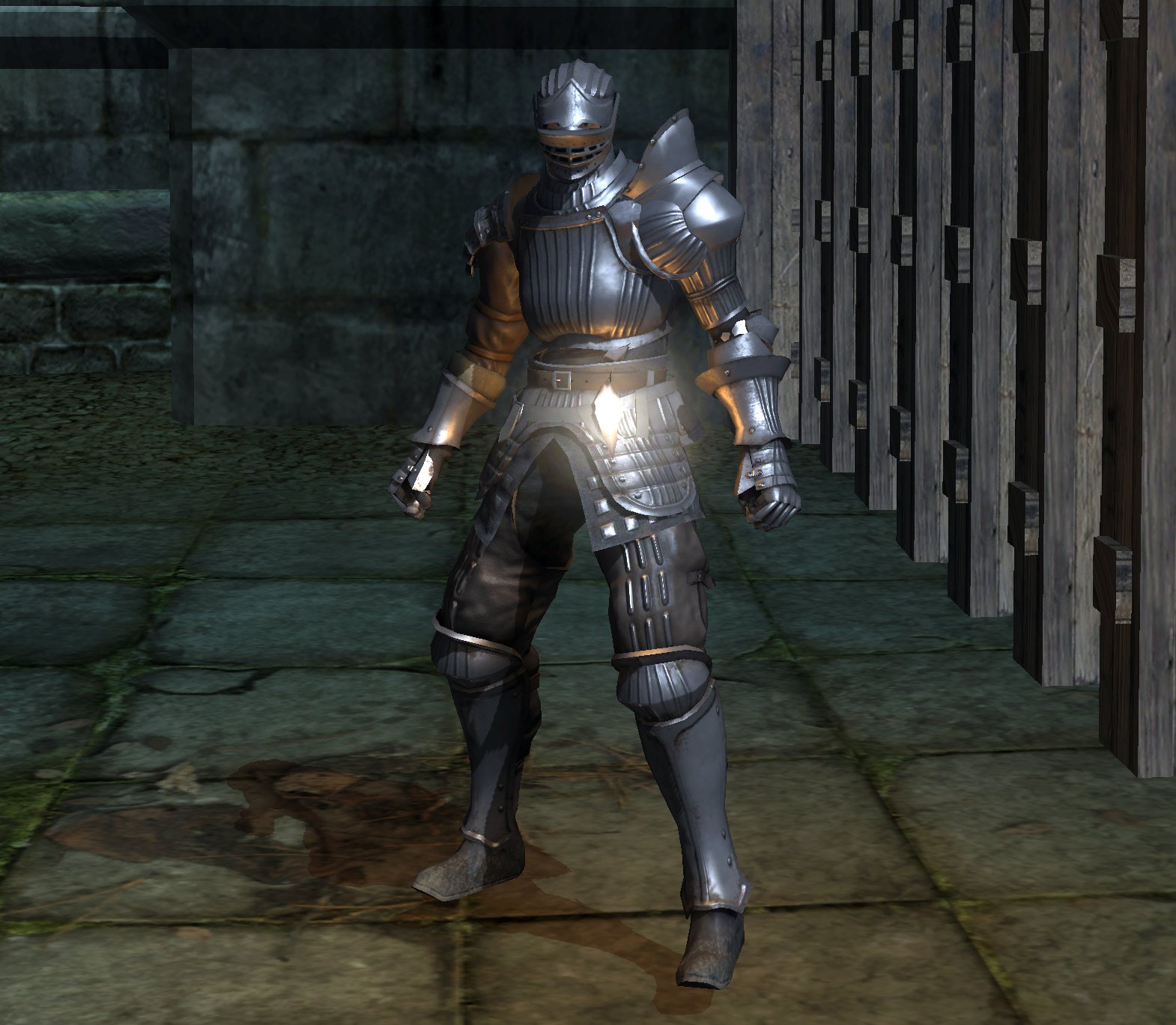 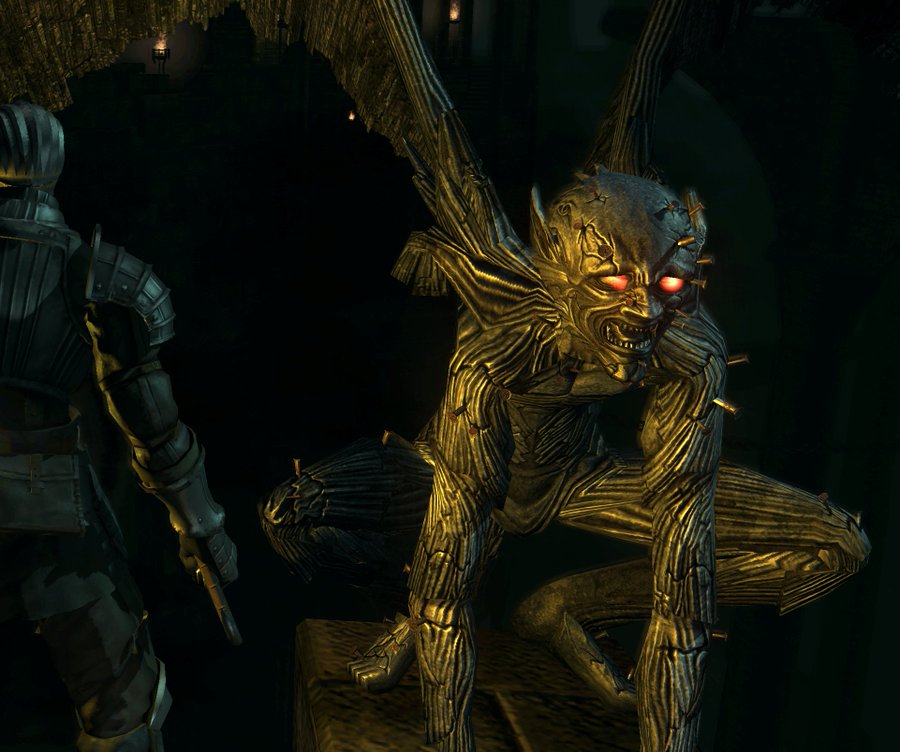 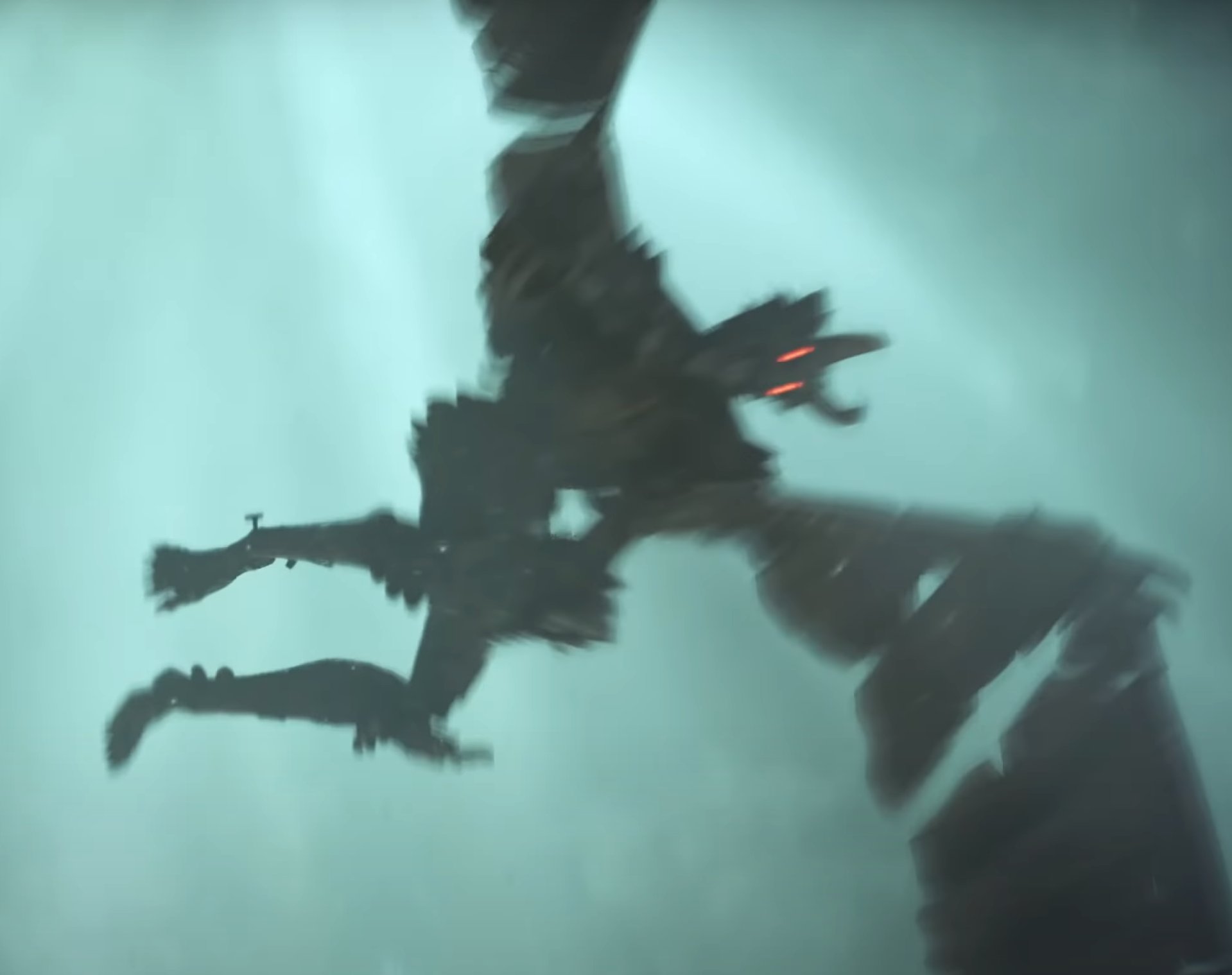 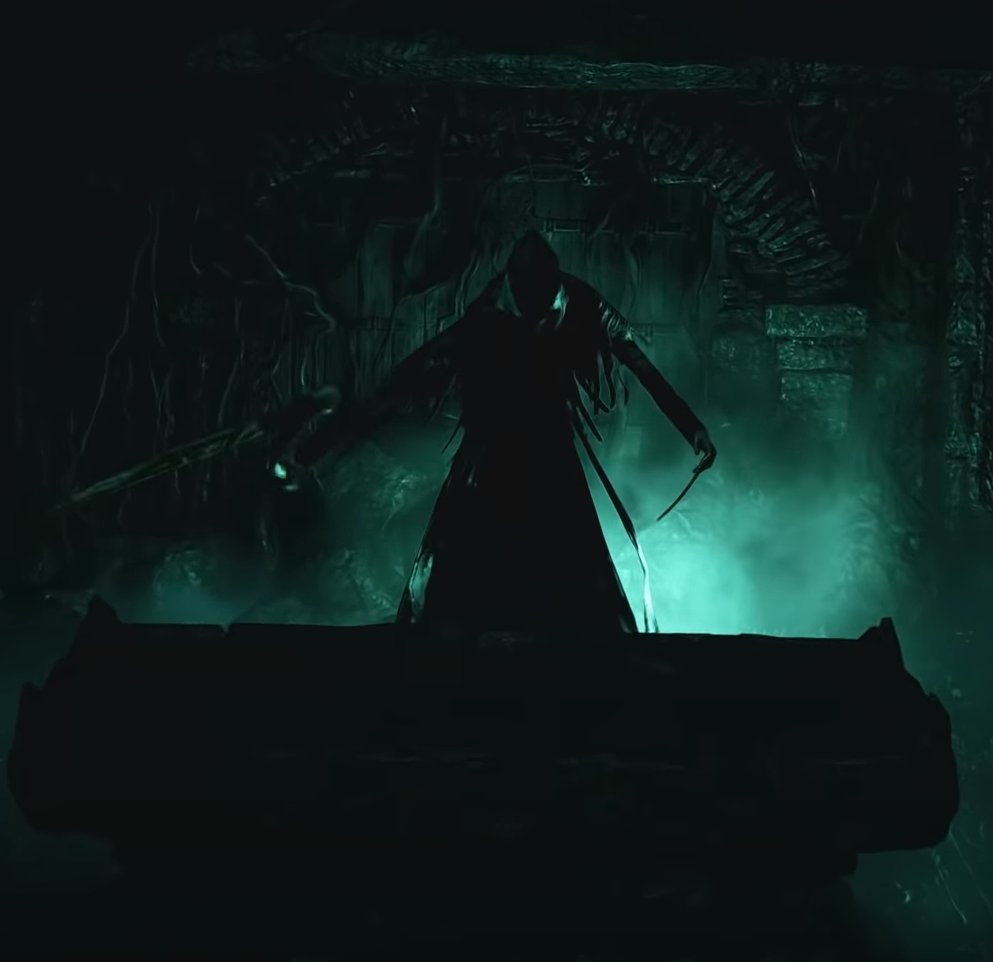 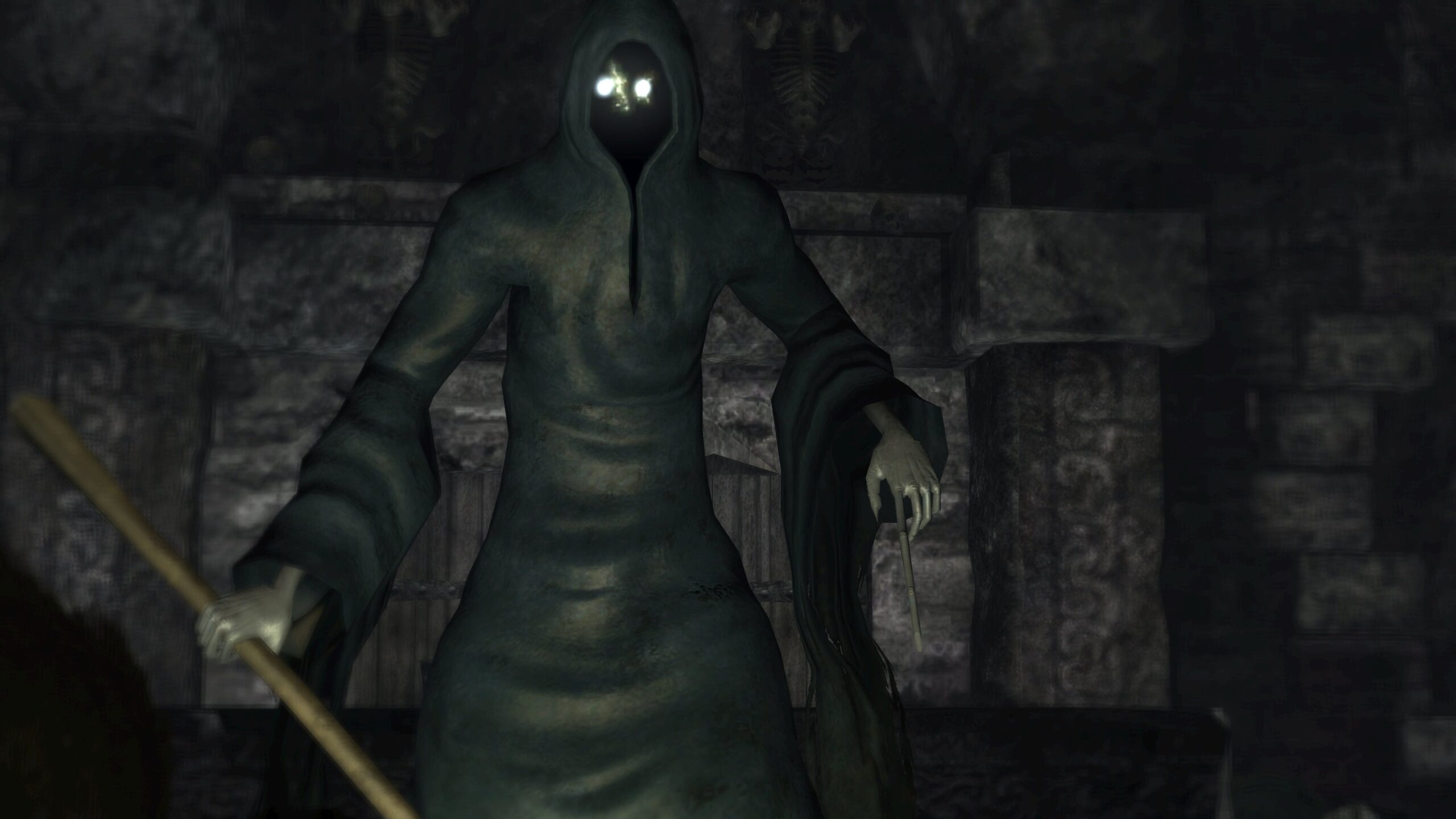 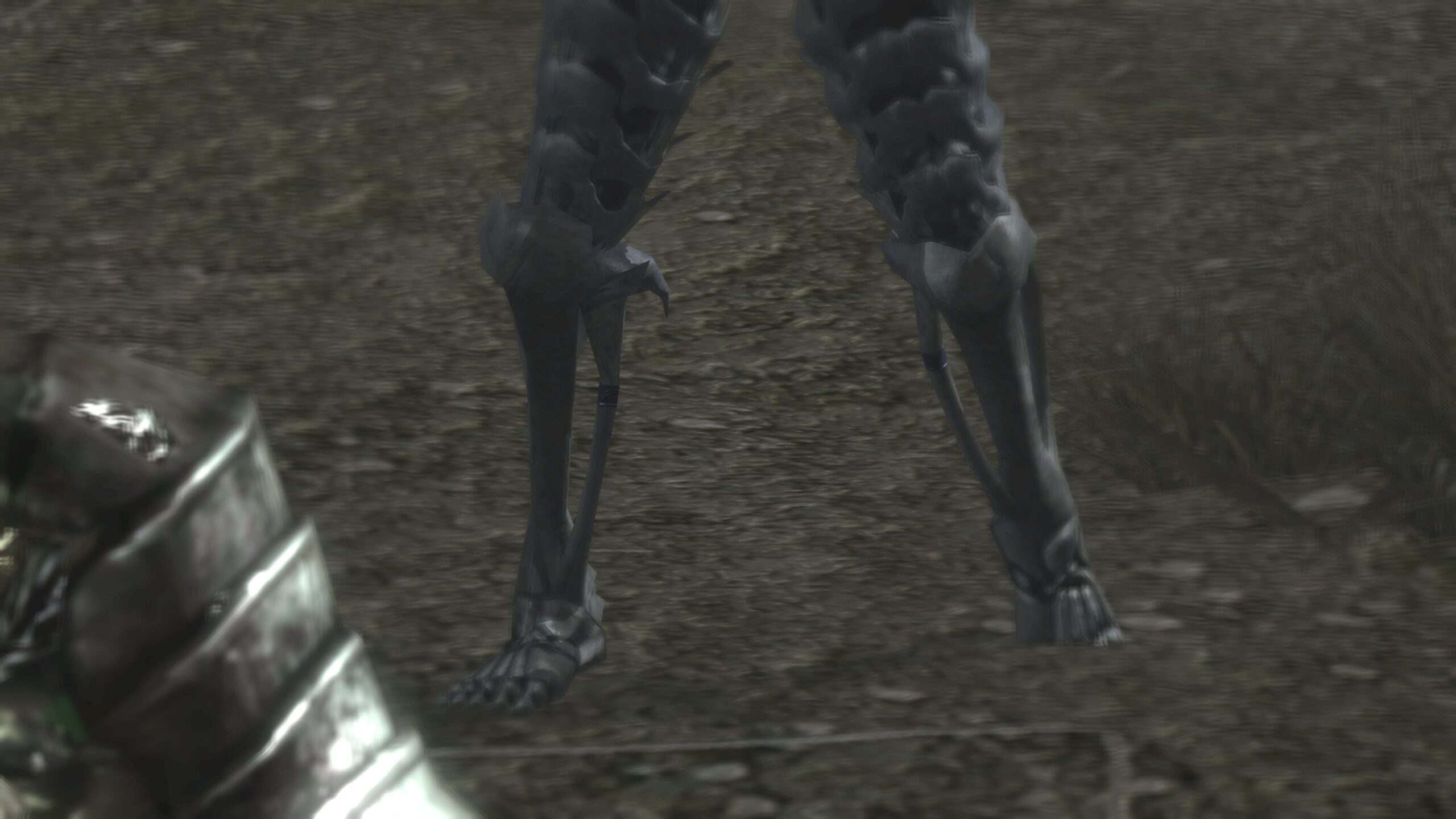 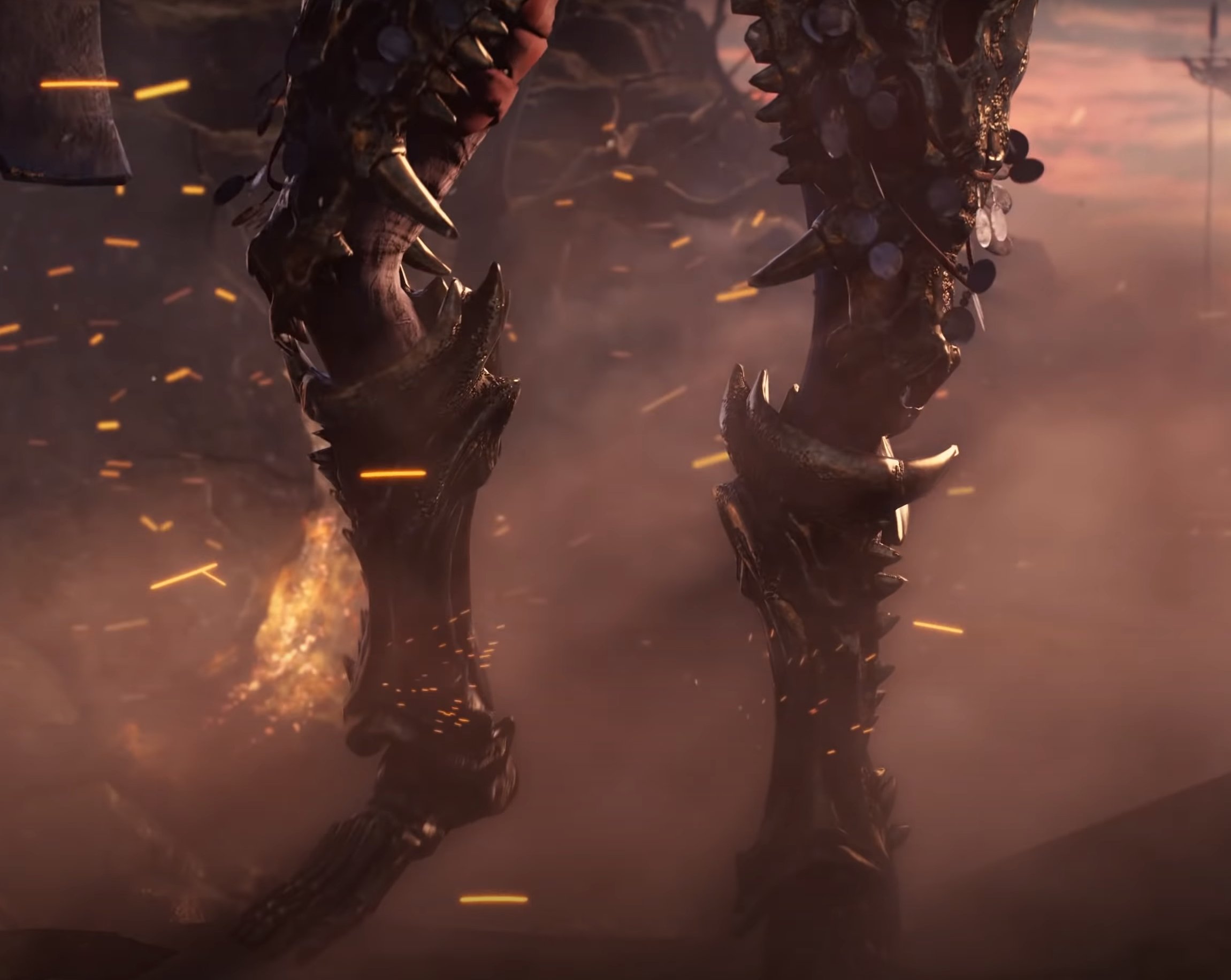 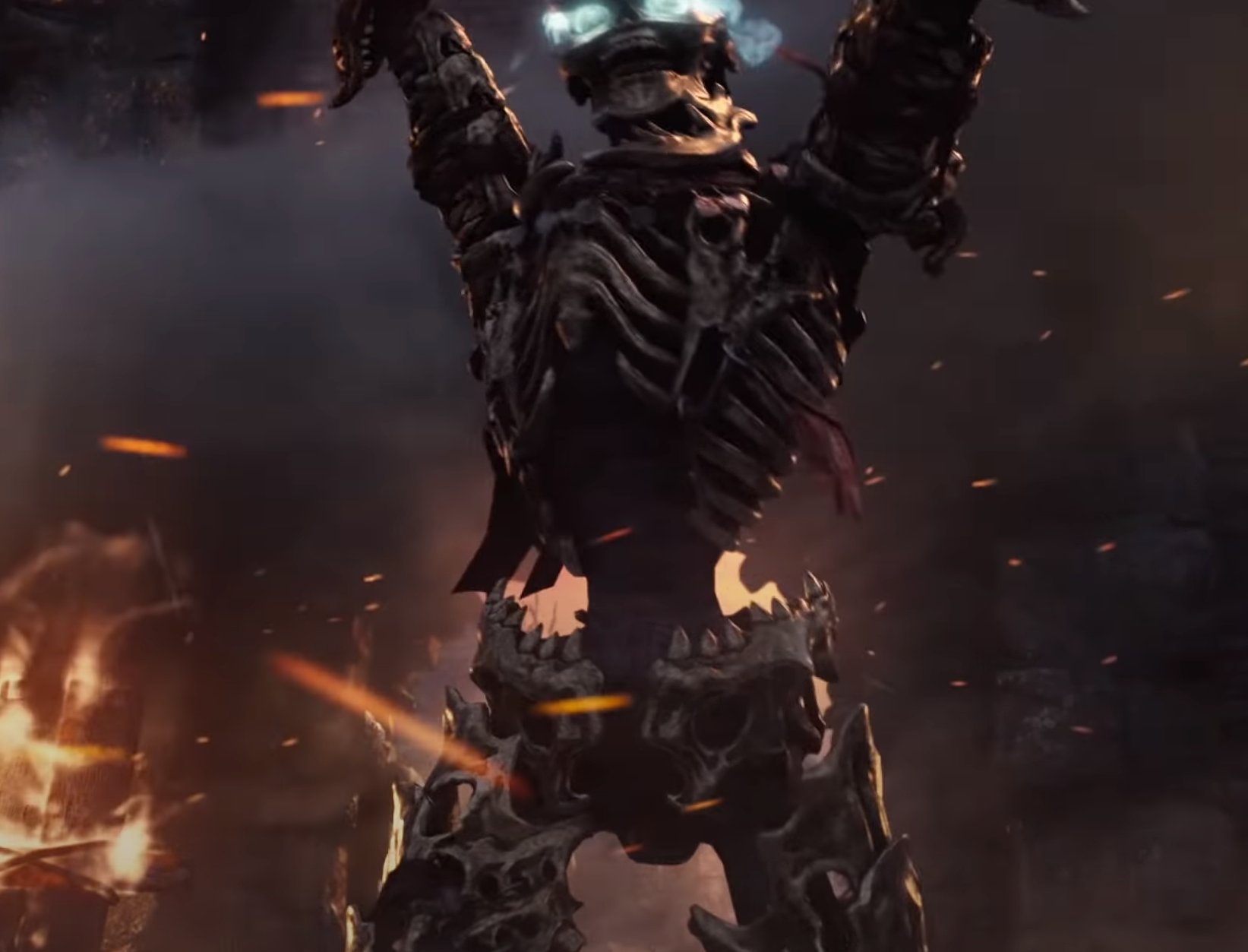 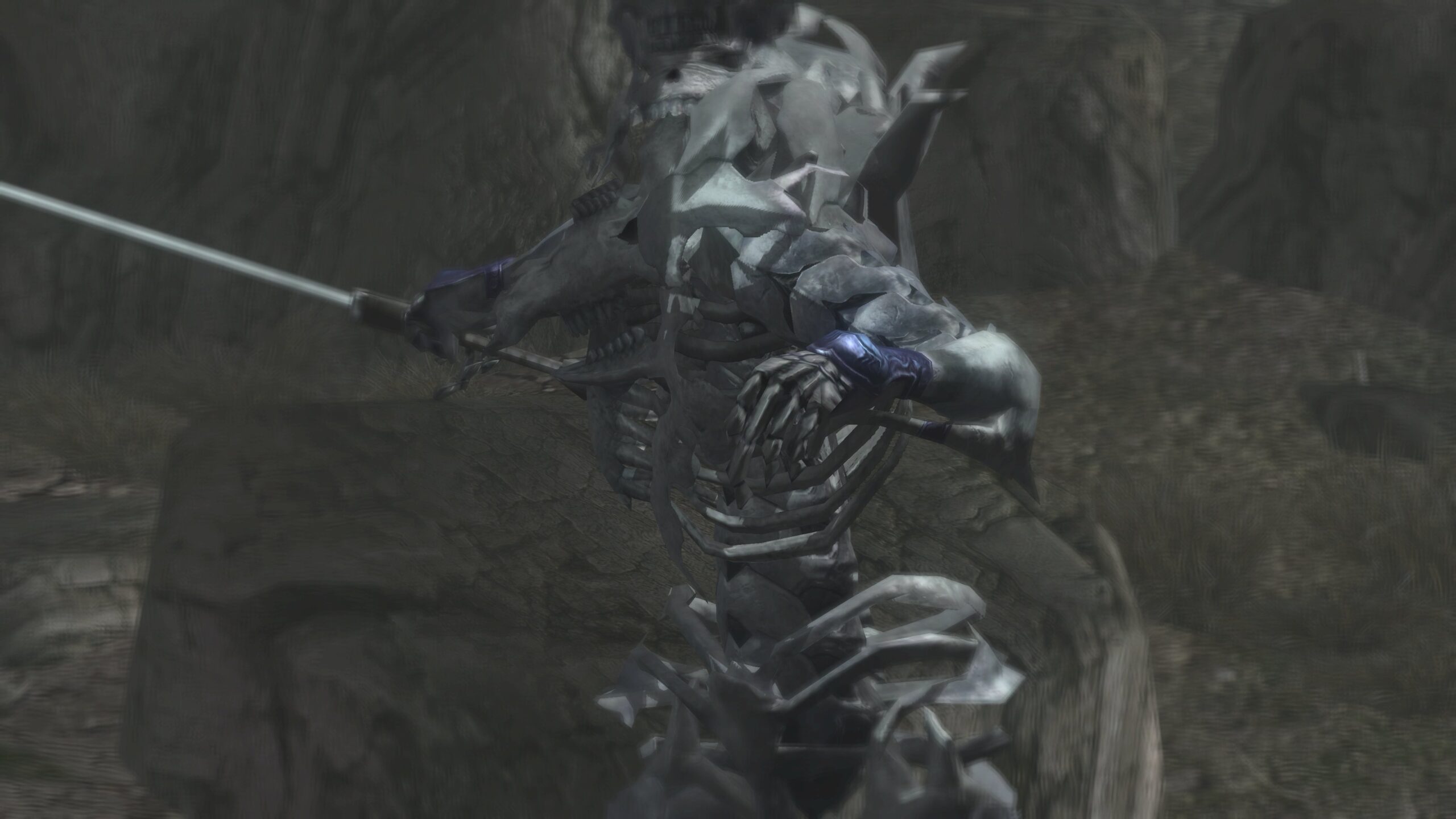 The original game screenshots are taken from an emulated version running on PC. If the comparison was with the original PS3 release, it might have stood out worse.

Sony hasn’t shared any release date for Demon’s Souls Remake and it has been cited as more of a re-imagining. More details on it will be shared at a later date but right now, the game is only confirmed for the PS5.