Red Dead Redemption 2 players on PC can finally enjoy the new DLSS support that has been deployed as part of a new patch today.

Rockstar Games had promised that DLSS would be added to the game on July 13. The patch has been released today for PC in addition to consoles. This not only adds support for DLSS version 2.0 but also brings in new content for Red Dead Online.

This new content is Blood Money. After installing the update, you can attempt a new type of mission called Contracts. This will offer a variety of different tasks from cloak-and-dagger coach holdups to multi-stage robberies — including kidnapping, brutal debt collections, and more. 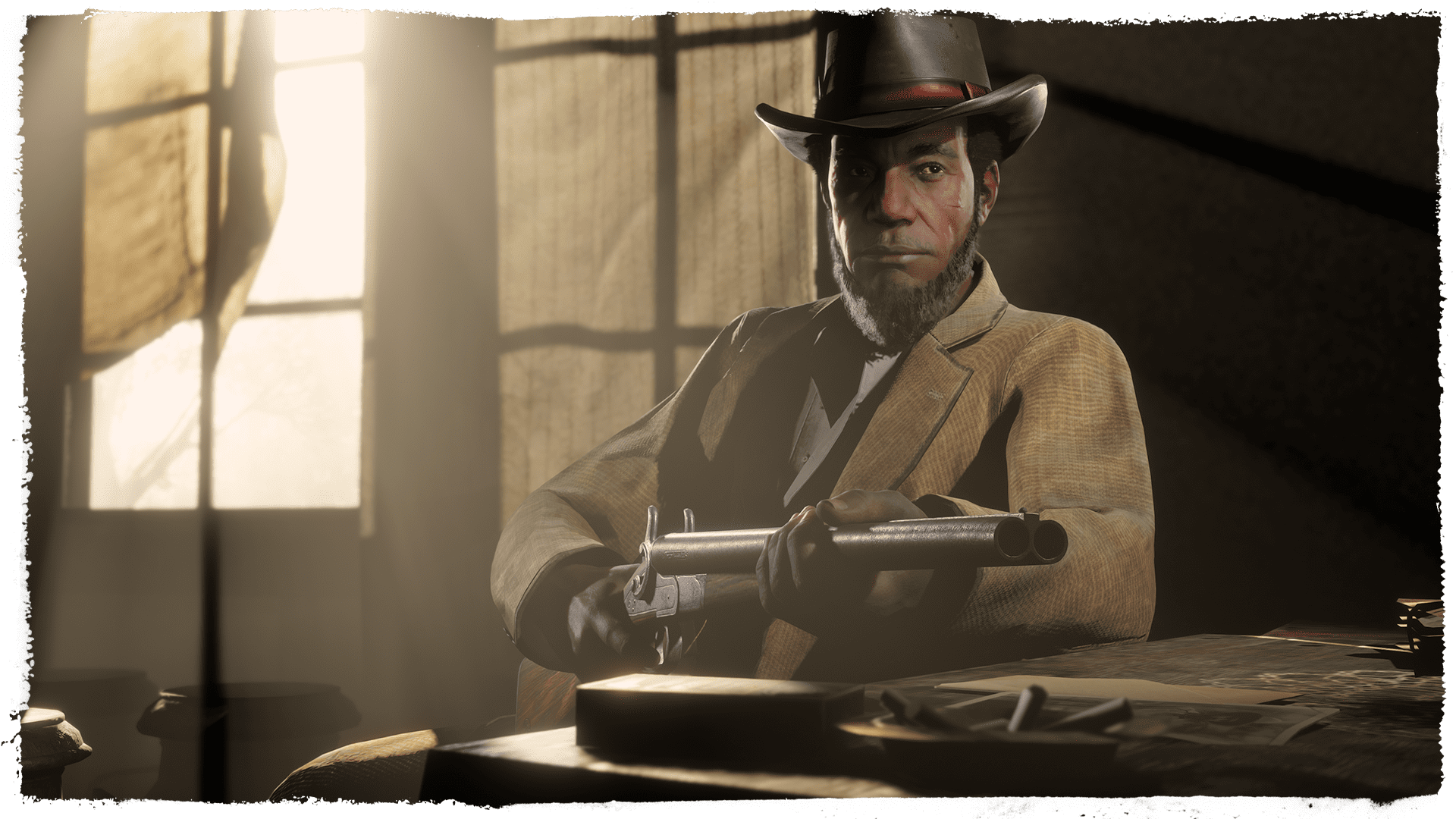 For more details on Red Dead Redemption 2 update, check out the patch notes shared by Rockstar Games. On consoles, the updated version is 1.27 on PS4/PS5. On PC, the download size has been reported at 1.9 GB, which is rather small.

Here is some information on the Blood Money content that has been added to Red Dead Online, courtesy of Rockstar Games.

There are whispers in the alleys of Lemoyne’s capital that Guido Martelli — right-hand man and underboss to the infamous Angelo Bronte — needs gunslingers of strong constitution. Martelli is seeking to recover a valuable commodity known as Capitale. Originally devised as a unique system of exchange for more sensitive business dealings away from the watchful eyes of the taxman, it’s since ended up in the hands of nearly every lowlife across the five states. Now, Bronte and Martelli want it back — if you can find and return it, Martelli will reward you with access to more worthwhile criminal opportunities.

Martelli is purely focused on results – entry into this world of more civilized crime requires nothing beyond a trusty sidearm and the willingness to use it, and no upfront investment is required.

Red Dead Redemption 2 is available now for the PC, PS4, and Xbox One.

Tags:
Previous Article
Monster Hunter Stories 2 Has The Best JRPG Debut On Steam
Next Article
The Last of Us Part 2 Price Permanently Dropped to $39.99

Red Dead Online Is Getting a New Update On February 26, Here’s What New and Fixed In It
Ali Haider February 12, 2019

Red Dead Online Is Getting a New Update On February 26, Here’s What New and Fixed In It