Red Dead Redemption On PC Is Possible Through Xbox 360 Emulation

Red Dead Redemption never received an official port on PC but with the rapid increase in Xbox 360 emulation support, that might change soon.

Currently, there is a working PlayStation 3 and Xbox 360 emulator, both of which can now play Red Dead Redemption. They are not picture perfect and it is possible that there is some game breaking bug that hinders progress later down the line, but the progress shown here is remarkable considering how it was not even possible to boot the game at all. 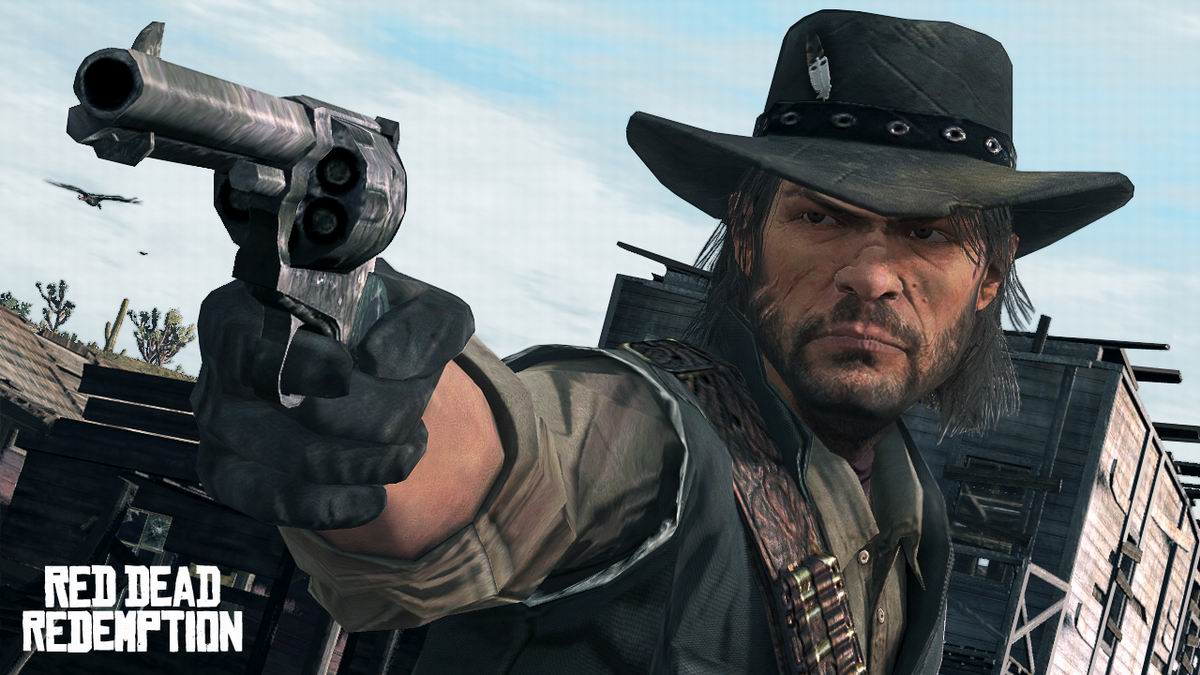 Xenia is an Xbox 360 emulator of PC that is showing great progress these days. It is remarkable that how far the emulator has come since last year. It was recently shown with Red Dead Redemption running on it. The game seems to be ‘playable’ but only if you can ignore the visual flaws and glitches that can be noticed when emulating it.

Curious to see what were the PC specs that was used to get Red Dead Redemption to up and running on PC. They are listed in the video as shown below.

The PC itself is rather ‘beefy’ if you prefer that term and despite that, the emulation has slowdowns. This is still early stage though, and with time, it can be optimized to run at lower spec hardware.