A Red Dead Redemption remake may be in development, according to the latest rumor. Chief editor at Jeux Video, Chris Klippel claims that he was able to confirm towards the end of 2020 that a next-gen port of Red Dead Redemption 2 has been in the works for several months at Rockstar.

Klippel further stated that a remaster/remake of the original Red Dead Redemption is also in the making. However, he expected the RDR 2 port for current-gen consoles to be announced much sooner.

He believes that the announcement for the current-gen port of RDR 2 may have been held back in order to make way for the RDR remake announcement. Klippel doesn’t have any more information besides the tidbit that the project is well underway, and isn’t called the “Outlaws Collection”. There’s no confirmation on whether the RDR Remake will run on the RDR 2 engine, though it’s likely to be the case, given how all of the original game’s locations are present in the prequel.

To answer several PMs in one breath, yes, as I was able to confirm at the end of 2020, a next-gen port of #RDR2 has indeed been in the works for several months at Rockstar. With a remaster/remake project of the first RDR. The port of RDR2 was originally supposed to be announced much earlier. The announcement would have been obviously postponed for the remaster/remake of RDR. I don’t know more about it, except that the project would still be in the works and that it is obviously not called “Outlaws Collection”.

Red Dead Redemption is the second game in the Red Dead series and is a spiritual successor to 2004’s Red Dead Revolver. The story of John Marston, a former bandit whose wife and kids are kidnapped by the government in exchange for his services as a hired shooter, is set amid the demise of the American frontier in 1911. Marston feels compelled to put three former gang members to justice because he has no other option. 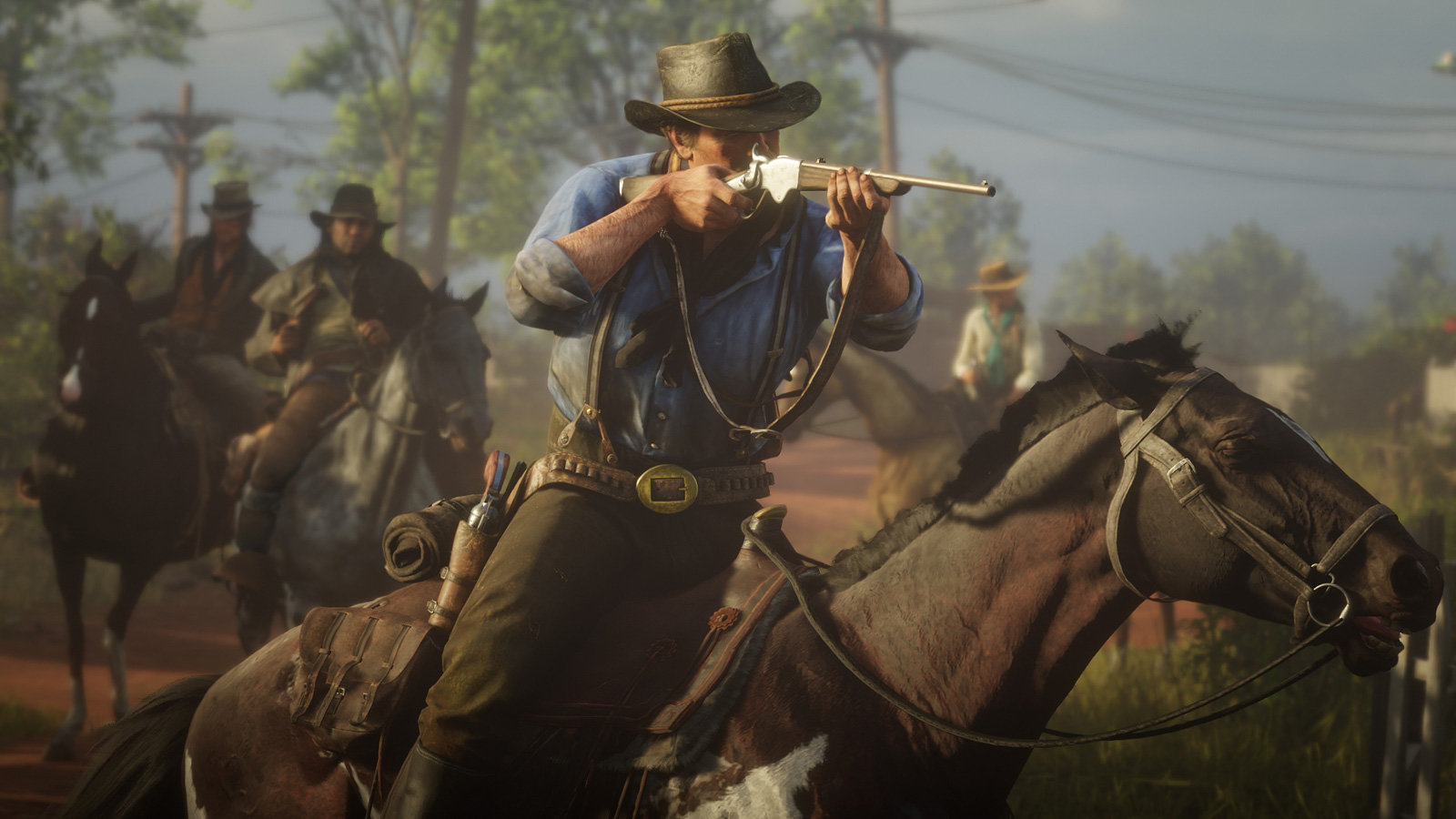 Red Dead Redemption 2 is a precursor to the 2010 game Red Dead Redemption and the third installment in the Red Dead series. The novel takes place in 1899 and follows bandit Arthur Morgan, a member of the Van der Linde gang, across a fictitious version of the Western, Midwestern, and Southern United States. Arthur must deal with the Wild West’s fall while striving to survive against government authorities, competing gangs, and other threats. The epilogue of RDR follows fellow gang member John Marston, the game’s protagonist.