Jump Force DLC characters have been leaked in the past through a datamine and today we have a confirmation that the list is accurate. Here are the remaining seven DLC fighters.

Jump Force is getting a lot of DLC characters. We have already seen two of them with Seto Kaiba from Yu-Gi-Oh! and All-Might from My Hero Academia. There are seven more characters that will be released for the game as DLC. This full list of Jump Force DLC characters was leaked through the latest issue of Japanese V-Jump magazine.

The list above lines up with what we have discovered in the datamine after the launch of the game. There is almost no change in this DLC character list and what has been confirmed through the latest issue of V-Jump magazine. 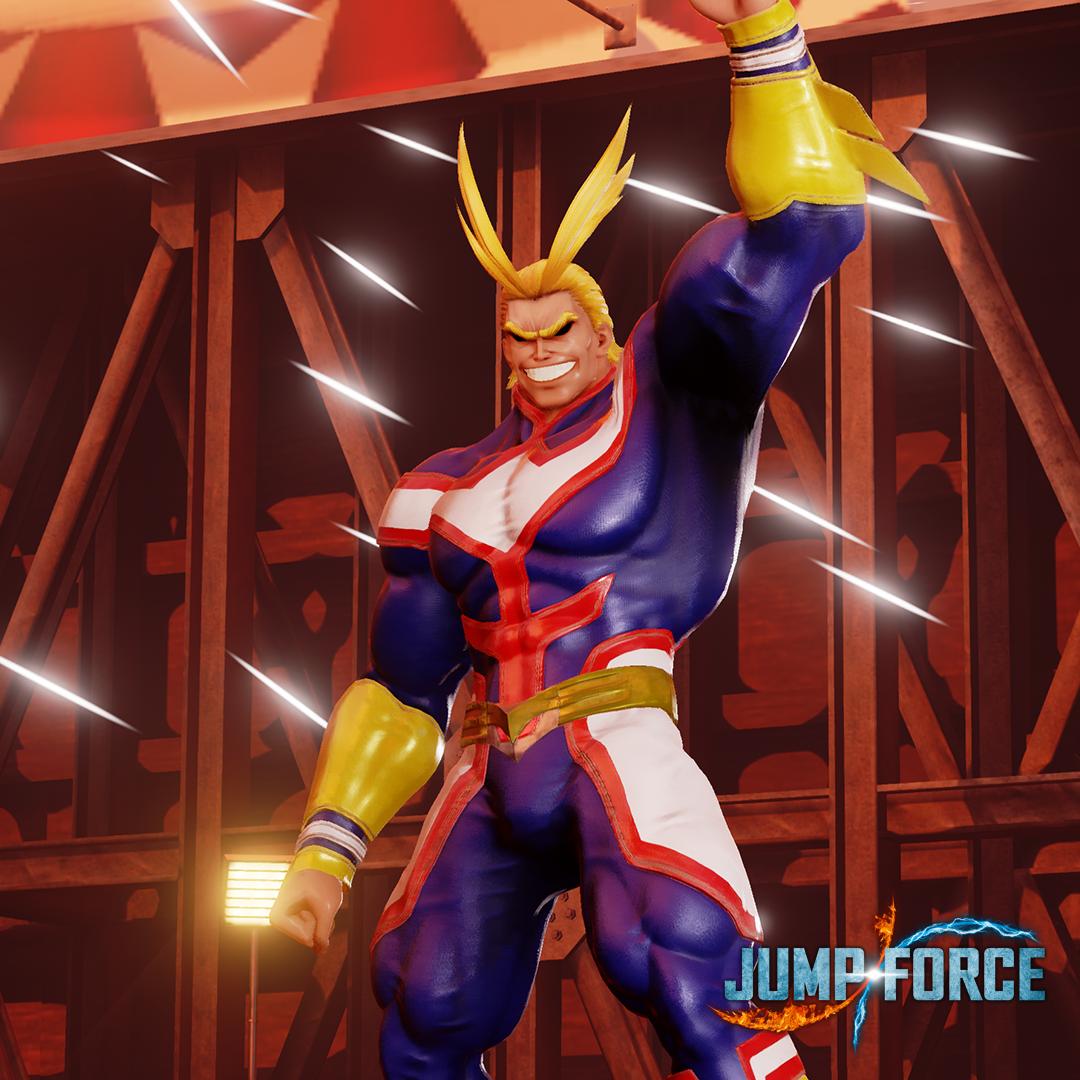 Bandai Namco has continued to support the game with updates and will also drop new content in some of the updates. Those who are eager to try it can play it in a much better form than it was on launch since there have been quite a few numbers of updates released so far.