Resident Evil: Infinite Darkness is an upcoming CG movie from Capcom. It is the fourth movie in the series and is reportedly out in 2021.

Earlier today, we shared a trailer for the upcoming movie that was posted by Netflix Portugal. This movie appears to have leaked earlier than the announcement. While the trailer has been taken down now, a mirror is available to view on reddit.

Read More: The Last of Us Part 2: Here Are All The Free Themes and Avatars To Download

In addition to the trailer, a new set of concept artwork has made its way online. This artwork was shared by the Twitter account Made In Heaven and appears to show both Leon and Claire, in addition to revealing some of the new locations and zombies. 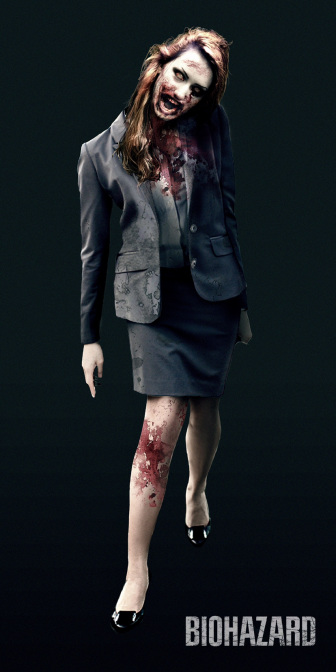 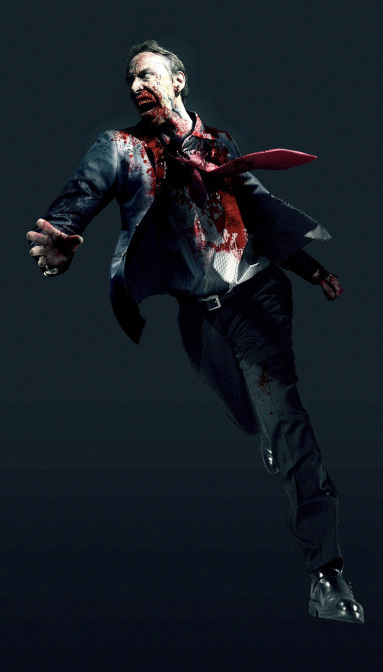 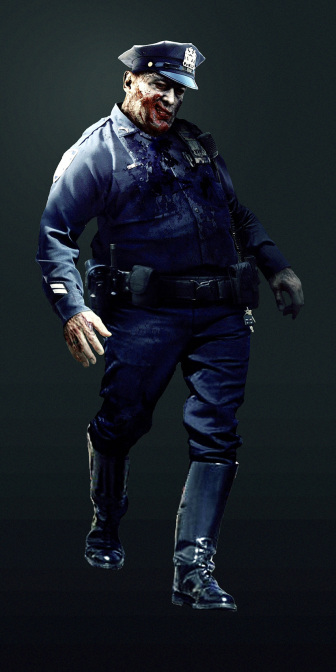 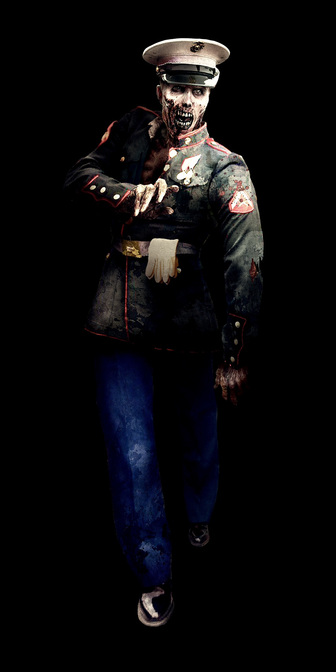 Resident Evil: Infinite Darkness is reportedly releasing in 2021. It is going to launch on Netflix judging from the leaked trailer. Capcom has usually released a new movie along with a mainline game and with Resident Evil 8 launching in 2021, it appears to line up with the release date of the CG movie.

The last major Resident Evil CG movie was released in 2017. It is also available to view on Netflix. Resident Evil Vendetta started both Chris Redfield and Leon Kennedy. Rebecca Chambers also made her debut for the first time in the movie series with Vendetta. The ending of the movie hinted at a cliffhanger so it was a logical choice to follow it up with another movie.

Read More: Minecraft Update 2.16 Is Out, Here Are The Patch Notes