Resident Evil Village has finally launched on PC and consoles and the modding community on PC is already hard at work on creating bizarre mods for it.

One of these mods is called the Baby Chris mod. It can be downloaded from here and it basically replaces the baby seen in the opening of the game with Chris. Actually, what it does is replace the head of the baby with Chris while keeping the body the same.

This can lead to some hilarious results as seen in the image below. If you want to download it, grab it from Nexus Mods. 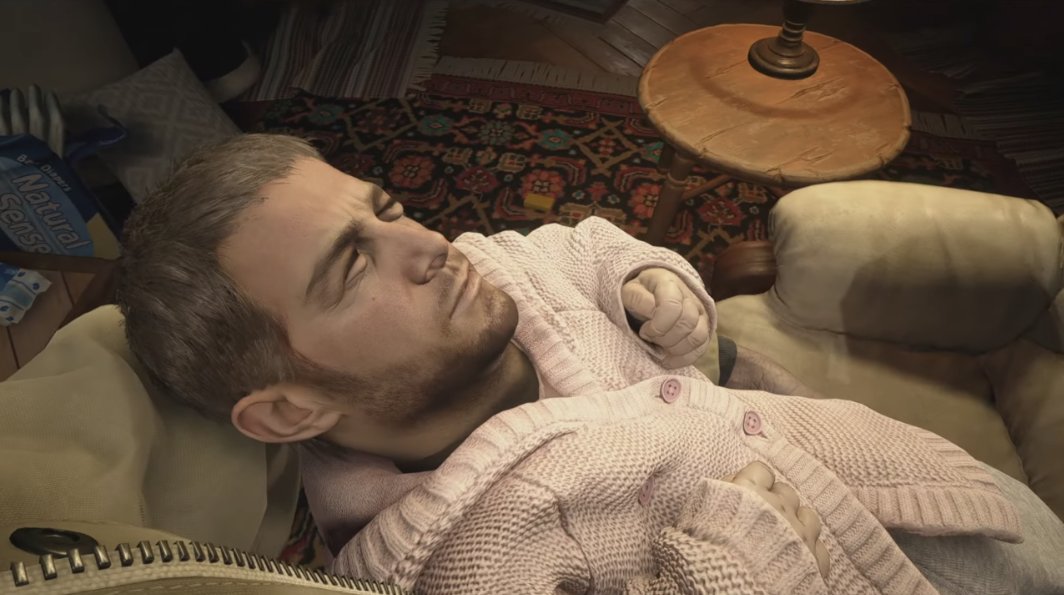 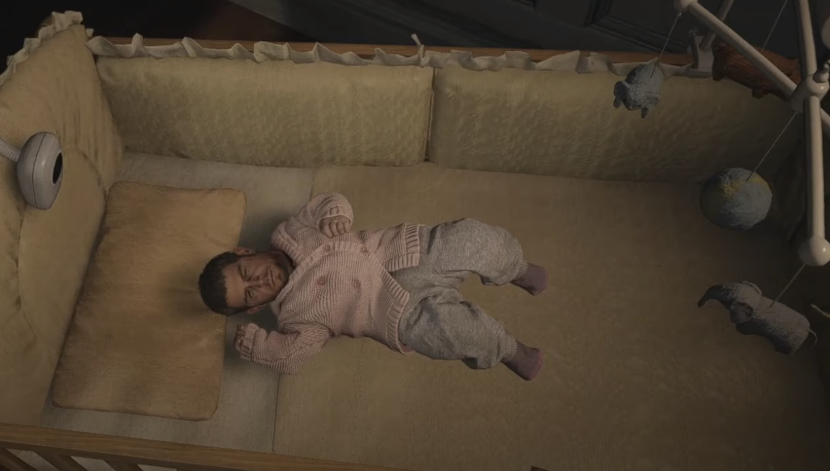 According to the modder who shared this originally, it was developed mostly as a joke but we have to admit that it is hard not to laugh when seeing Chris in the body of a baby. This reminds us of the terrible Hollywood movie, Little Man.

If you are up for giving it a try, the mod can be easily installed on a PC. We have provided a download link for it above so check it out. It is called the Mini Me Chris mod.

Resident Evil Village is available now for PC, PS4, Xbox One, PS5, and Xbox Series X. The game was developed and published by Capcom. For more information on the game, check out our articles that cover the trophy/achievement list, resolution, and frame rate of PS5 and Xbox Series X, and make sure to grab the free theme and avatars from the PlayStation Store before the offer expires.