Prince of Persia Remake Will Release Before April 2022

Ubisoft has confirmed in a conference call that Prince of Persia Remake will be out before the end of their fiscal year, or before April 2022.

In a new update shared by Ubisoft, they have revealed that Prince of Persia Remake will be out by March 31, 2022. This is in addition to Far Cry 6, Rainbow Six Quarantine (Working title), Riders Republic, The Division Heartland, and Roller Champions. They also have smaller titles planned to launch in this fiscal year.

Prince of Persia is getting a remake based on the Sands of Time version that was released for the PS2. When it was first revealed, the game was set for a launch in early 2021, but it was later delayed after the backlash against the game due to the visuals. 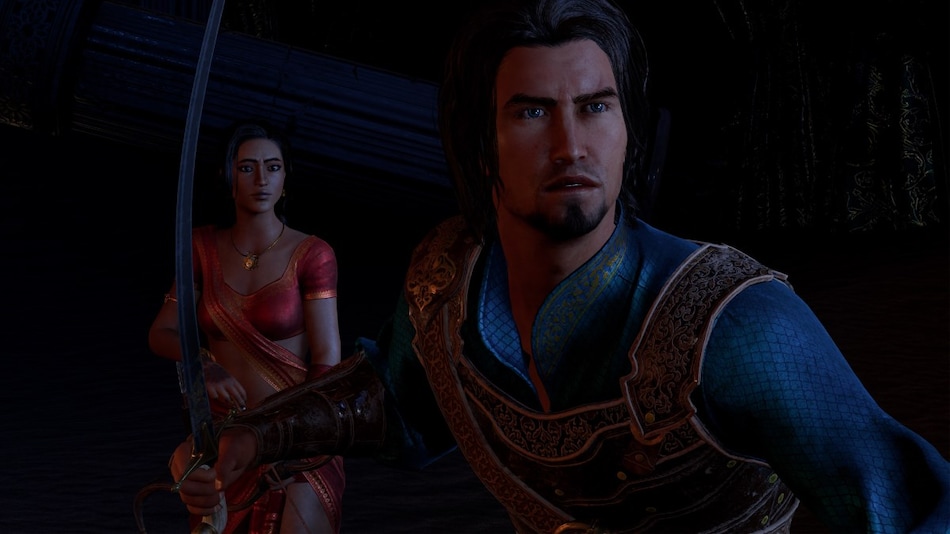 After the delay, there has been no official release date for the remake as of yet. It is only today that Ubisoft has reaffirmed that the remake is still coming before April 2022. It is possible that they are trying to address the criticism against the visuals and polishing it before revealing it again.

The Prince of Persia franchise has been long dormant so it was a treat for fans to see it reappear again. The initial backlash against the remake had to do with its visuals which could be addressed with an update. The game is in development at Ubisoft Pune and has the support of other Ubisoft studios around the world.

Prince of Persia Remake Has Been Delayed Indefinitely

Prince of Persia Remake Teased By Ubisoft On Instagram