Resident Evil Village Has Sold 5.7M, While RE7 Continues To Sell 1M In Its 6th Year

Resident Evil Village has now sold more than 5.7 million copies worldwide according to Capcom while RE7 continues to do well offering strong legs.

Capcom has shared its financial results for the Q3 period. They have generated strong sales on the back of major new games released during this fiscal period that was driven by Resident Evil Village and Monster Hunter Rise. Their catalog titles continue to perform well and have led to a steady flow of income.

According to Capcom, Resident Evil Village has now sold through 5.7 million copies worldwide. It was released back on May 7, 2021. Another interesting thing mentioned was the strong legs of Resident Evil 7 biohazard. The game has apparently continued to sell over 1 million copies despite launching almost six years ago. As a result, it is now the best-selling Resident Evil game of all time with more than 10 million sales. 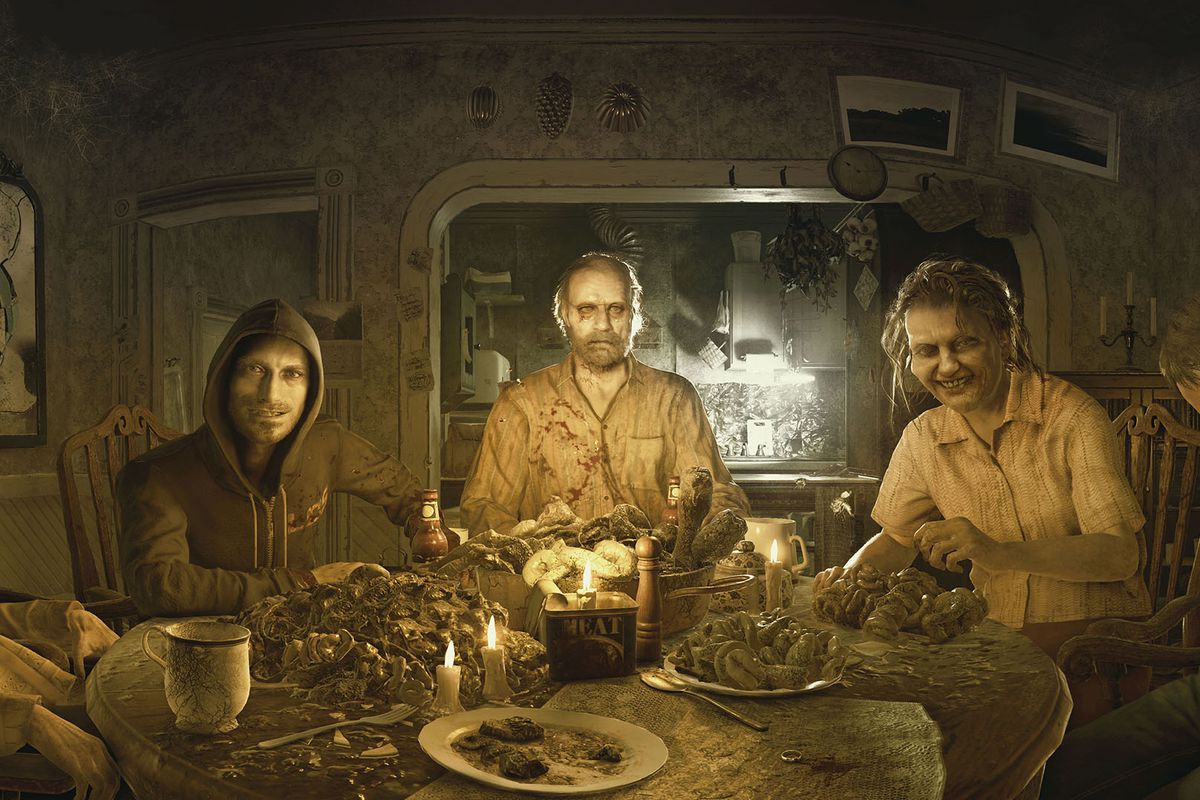 Monster Hunter Rise is another game that has sold 8 million copies on the Nintendo Switch and PC. It has launched on the PC on January 13 and appears to have done well there. In addition to this, Capcom has confirmed that Monster Hunter Stories 2 has now sold 1.4 million copies.

Overall, the sales and profit for Capcom have soared compared to their last fiscal year. They are counting the launch of Monster Hunter Rise on PC to boast their Q4 results and are working on developing more titles to continue their trend of releasing hit games on PC and consoles for their next fiscal year.