Resident Evil Village PC system requirements were shared by Capcom. These are for recommended and performance-focused requirements.

On the official website for the game, Capcom has shared the Resident Evil Village PC system requirements confirming the hardware specs that are needed to run the game at 1080p and 60 FPS on PC, in addition to the various advanced features like ray-tracing and more.

If you are looking forward to picking the game on PC, make sure to check out the system requirements before buying the game to ensure that you meet them based on your preference and how you want to play the game. 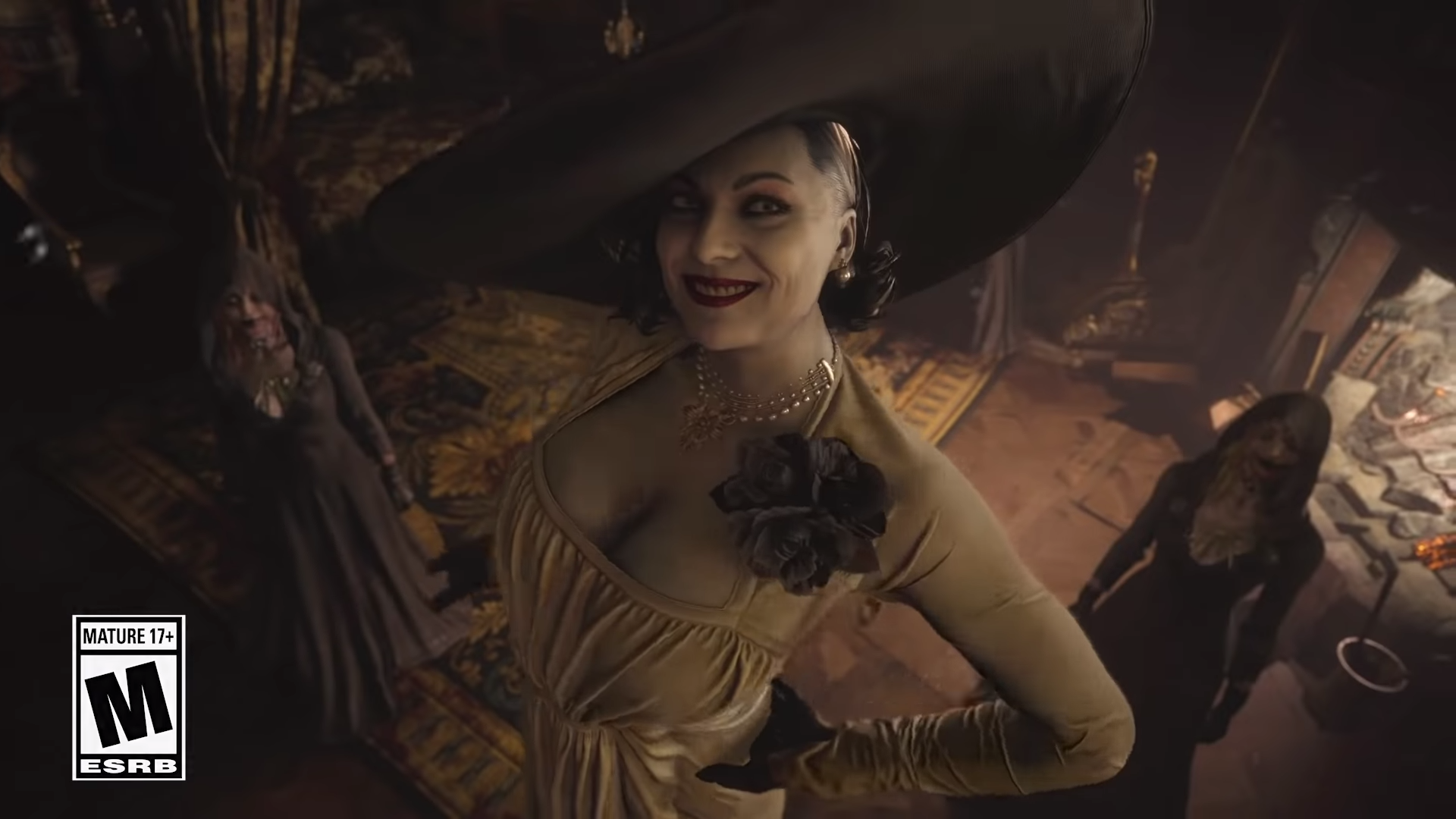 Capcom has also confirmed that a combat-focused demo for the game will be released in Spring 2021, likely before the launch of the game on May 7, 2021. Resident Evil Village will be released for PC, PS4, PS5, Xbox One, and Xbox Series.