Resident Evil Village copies are out in the wild and some players have already beaten the game and completed it giving us a rough playtime.

As we reported about the game leaking earlier, it appears that some users have already beaten the game and shared their playtime. Obviously, the playtime shared is not going to apply to everyone because it depends on how the game is played, but it does give a general idea of how long the game is overall.

According to a user who had shared his completion time on GameFAQs, it took him over 13.5 hours to beat the game the first time. He is already repeating the game again the second time suggesting that it has taken him 7 hours in a replay with just 2 bosses left. 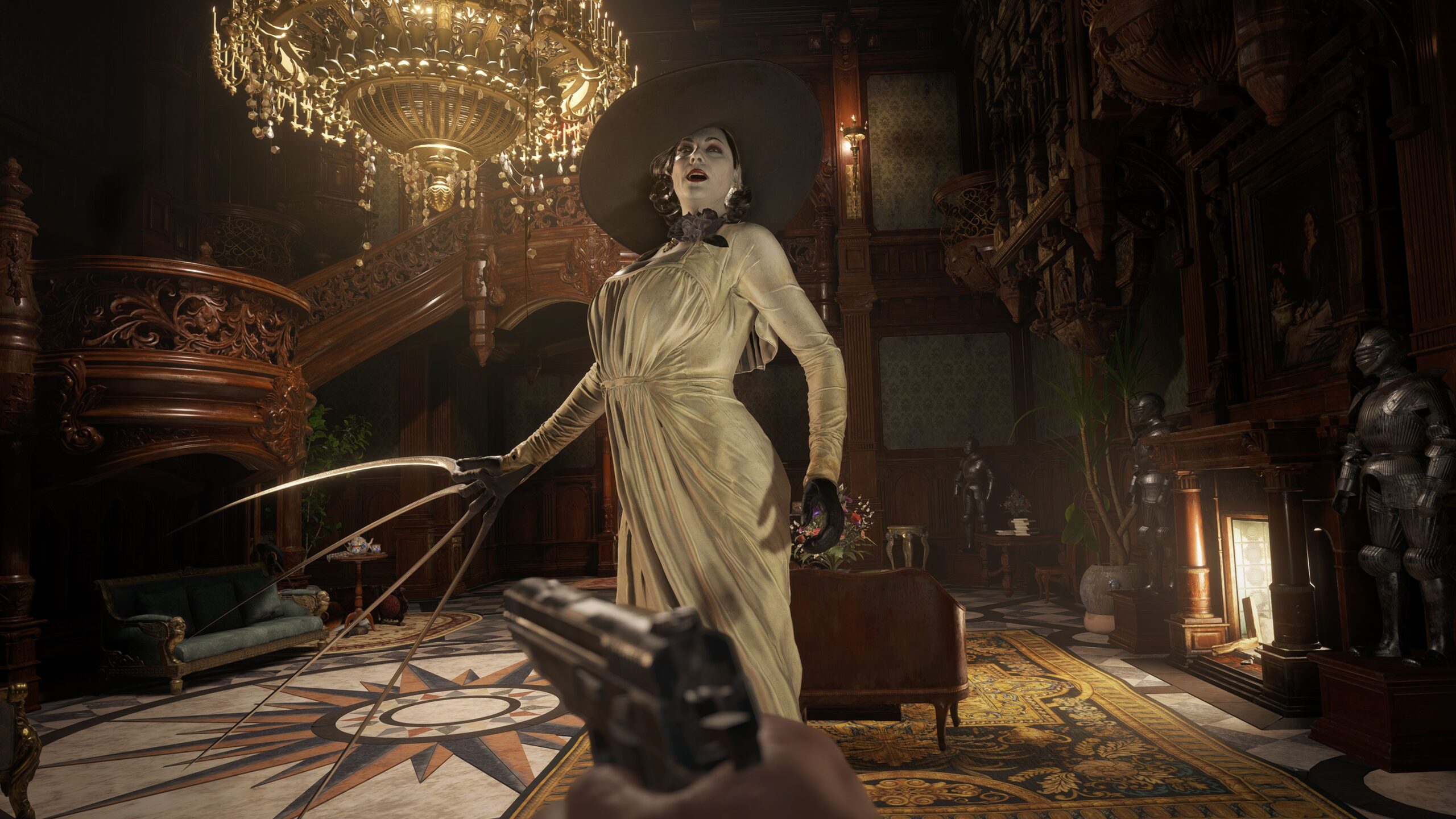 Dusk Golem, who is well-known in the Resident Evil community, has also shared the playtime for the game from two different users. One of these posted a completion screen on 4Chan, however, it can be possible that this was faked.

According to Dusk Golem, the completion time for the two different users is roughly “13 hours & 30 minutes, & 15 hours & 30 minutes”, which makes it longer than Resident Evil 7, which has a playtime of 9.5 hours on How Long To Beat. Resident Evil 2 Remake had two different scenarios for Leon and Claire bringing the overall playtime to just 8.5 hours.

Resident Evil Village appears to stick closer to Resident Evil 4, which is what the intentions of Capcom were from all of the pre-release interviews. Not only is the game thematically closer to 4, but it also has shared a playtime with the game which has been reported as between 10 to 15 hours long.

Resident Evil Village, which is the 8th entry in the series, will be out on May 7, 2021, for the PS4, PS5, Xbox One, Xbox Series, and PC. If you want to play the game earlier, there is a demo available on all platforms from May 1st.