Returnal Review Embargo Date Revealed, Here’s When They Will Arrive

Returnal is out on April 30 and since it is a PS5 exclusive, there is a lot of anticipation behind it. Here’s when the reviews will start dropping for the game.

Returnal is a brand new third-person shooter from Housemarque with a rogue-lite design. The game stars Selena, a woman who crash lands on an Alien planet and has to find a way to escape it while being stuck in a time loop that resurrects her from the beginning of her journey.

Returnal will support 4K at 60 FPS on the PS5. The game also features ray-tracing support and looks to be the first proper next-generation showcase for the PS5 since it launched back in November. 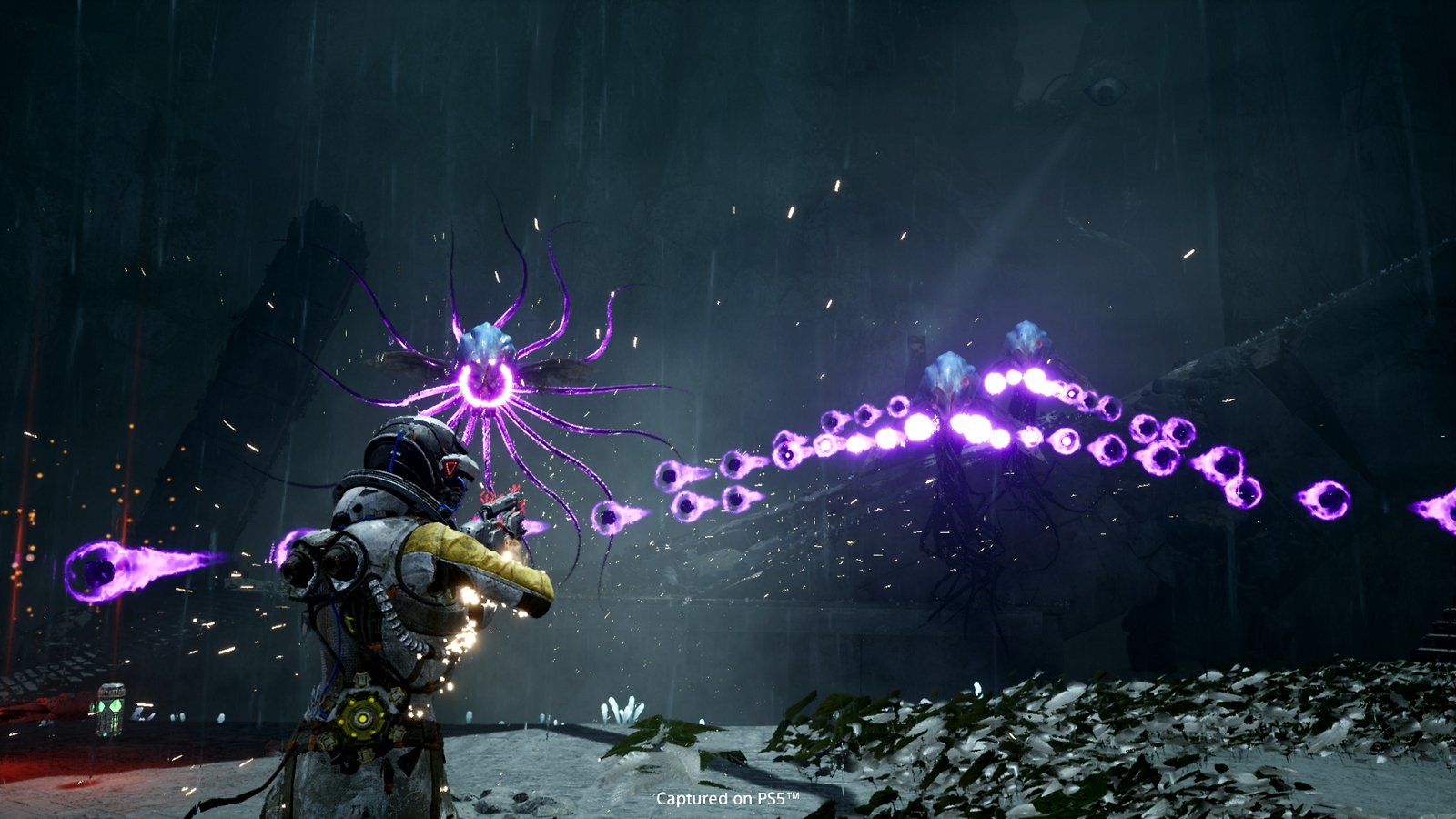 Ahead of the release of the game, we now have a review embargo date for Returnal which is set for April 29. The review embargo will be lifted exactly on 5 AM PT/8 AM ET. There are already previews and gameplay footage showing the introduction from the game. There will be a diverse range of biomes to explore in the game.