Riders Republic PS4 vs. PS5 Comparison: Is The Upgrade Worth It?

Riders Republic is available for the last and current-generation consoles. If you still don’t have a PS5, is the upgrade worth the investment?

To start, the biggest difference between both consoles is the frame rate. The last-generation consoles like PS4 and Xbox One run the game at 30 FPS while the PS5 and Xbox Series run it at 60 FPS.

The other difference is rather minor. The visual difference between both versions is not that large enough to consider an upgrade. You are getting a resolution that is between 1440p to 1620p on the PS5 and a similar case is true for the PS4 Pro. In the case of the PS4, you will have to deal with a 1080p resolution.

Visually, you won’t find the game different as most of the difference merely boils down to minor tweaks like a slightly higher shadow rendering quality, draw distance, and so on. You do get fast load times and the texture streaming also works flawlessly on the PS5 unlike the PS4 or PS4 Pro, where there are load times when switching between map locations. It is a seamless experience with fast travel on the PS5 and Xbox Series. 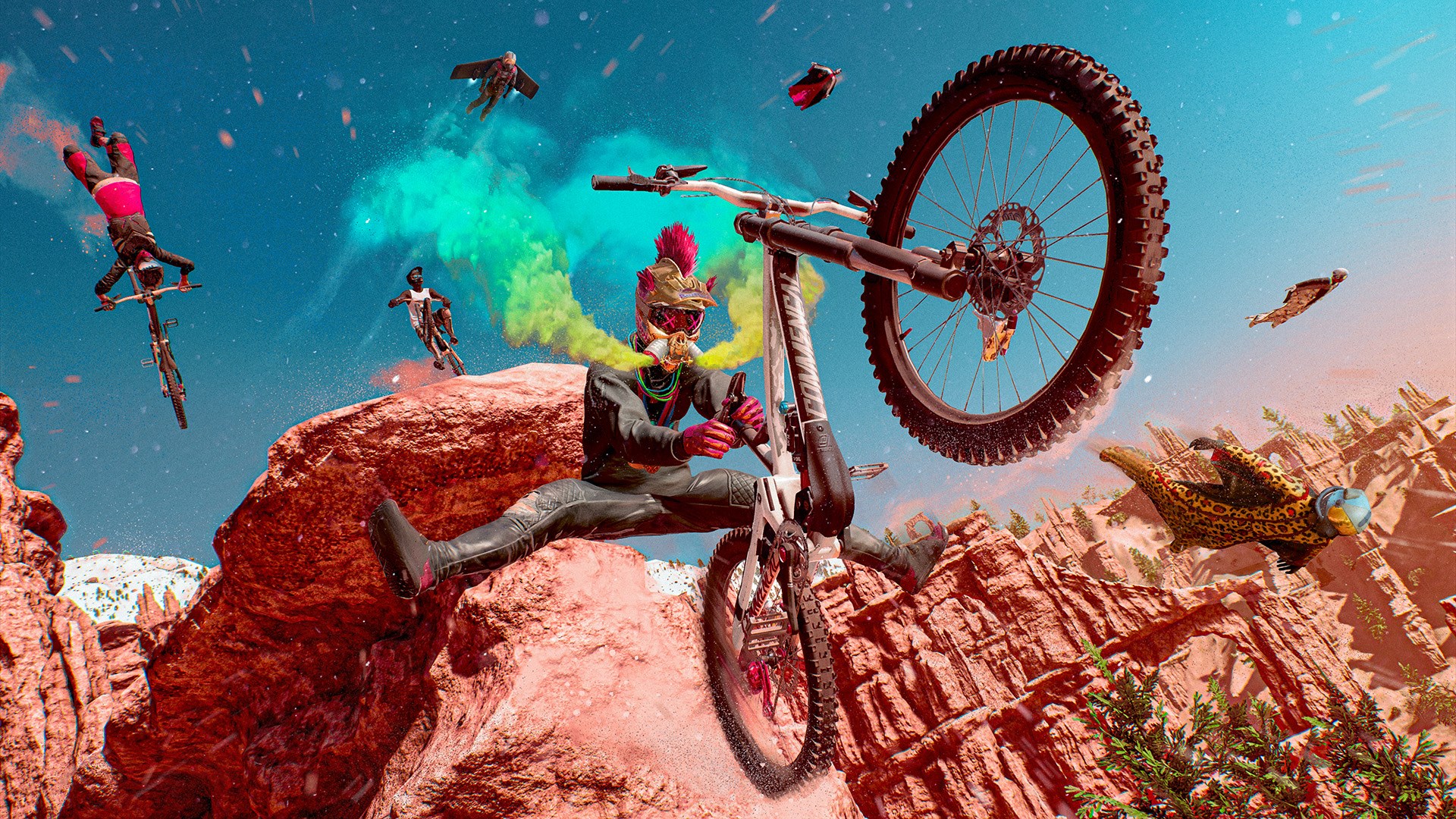 Riders Republic is a fun game that requires precise handling due to the extreme sports-focused events, so 60 FPS works like a charm here. You get a faster response time on the PS5 with a lower input lag, so it is the best way to experience the game. Not like you will miss out on anything visually on the PS4 either.

If you are here to learn more about the game, take some time to go through the comparison between the PS5 and Xbox Series versions of Riders Republic. If you like our content, subscribe to your YouTube channel.