Final Fantasy XVI and Final Fantasy VII Remake will supposedly get a release on PC, and a date has already leaked thanks to the GeForce Now leak.

The GeForce Now leak listed several upcoming and unannounced projects including some that were confirmed afterward. This included God of War for Steam and Uncharted The Legacy Collection. It appears that this leak might have listed the release date for some of the upcoming games as well.

Github has a list of the games that were in the GeForce Now leak with a potential release date. An archive of this list can be accessed from here and includes several notable games, some of which already have a release date, while others are still pending. 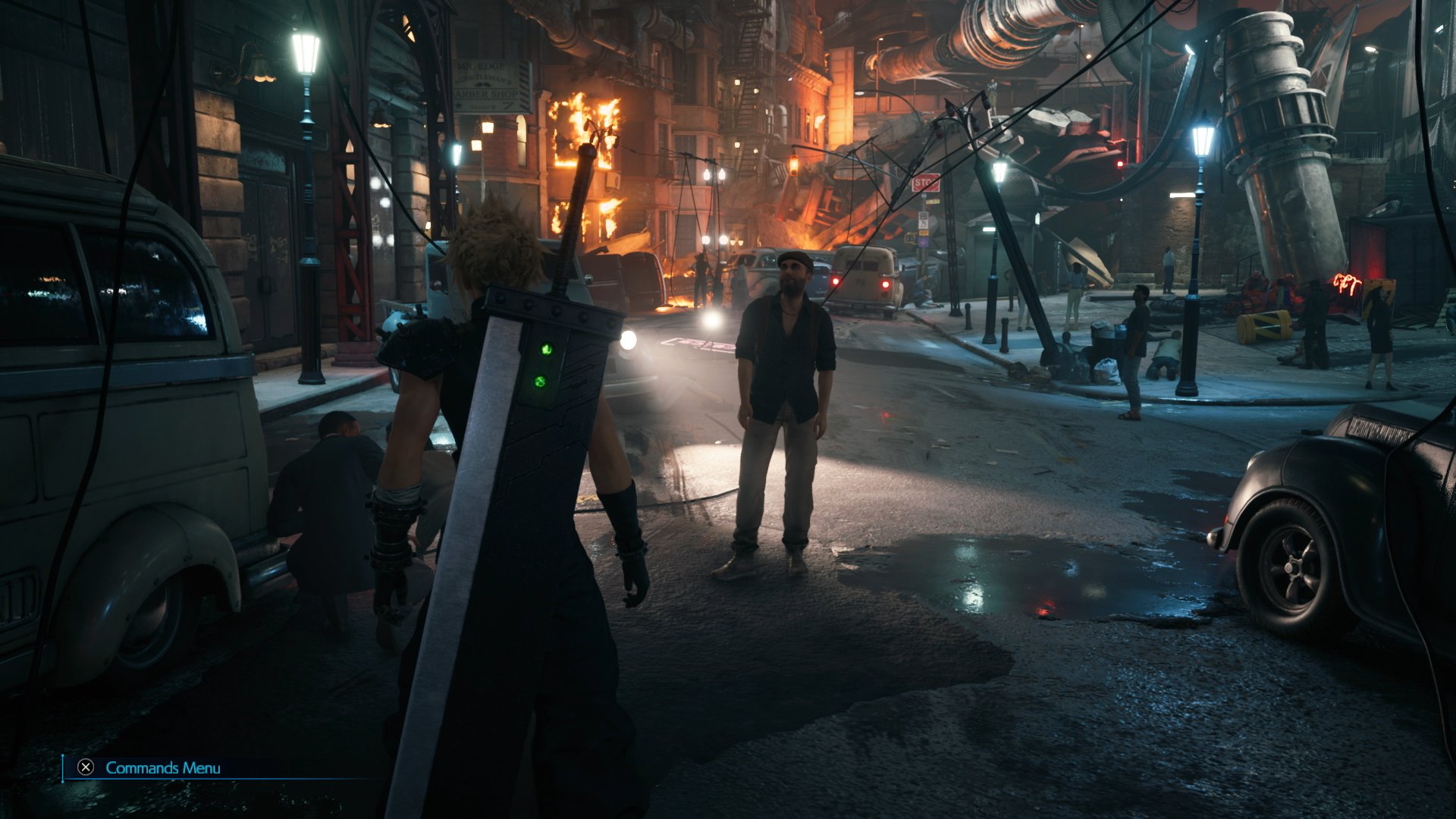 While the list is not going to be accurate since these could be a placeholder, some of the dates mentioned here and that was later confirmed are quite close to the leaked dates mentioned in the GeForce Now database. Here are some of the major upcoming games that are coming to PC including the next entry in the Final Fantasy series.

It is definitely possible that some of these are placeholders, but there is the potential of some of these being real internal dates too. Grand Theft Auto: The Trilogy – The Definitive Edition was listed in the leak with a November 1 release date, and it is launching on November 11. So these could be merely an internal date to target for the developers.

Previous Article
Call of Duty Vanguard: All Trophies and Achievements Guide
Next Article
Riders Republic PS4 vs. PS5 Comparison: Is The Upgrade Worth It?